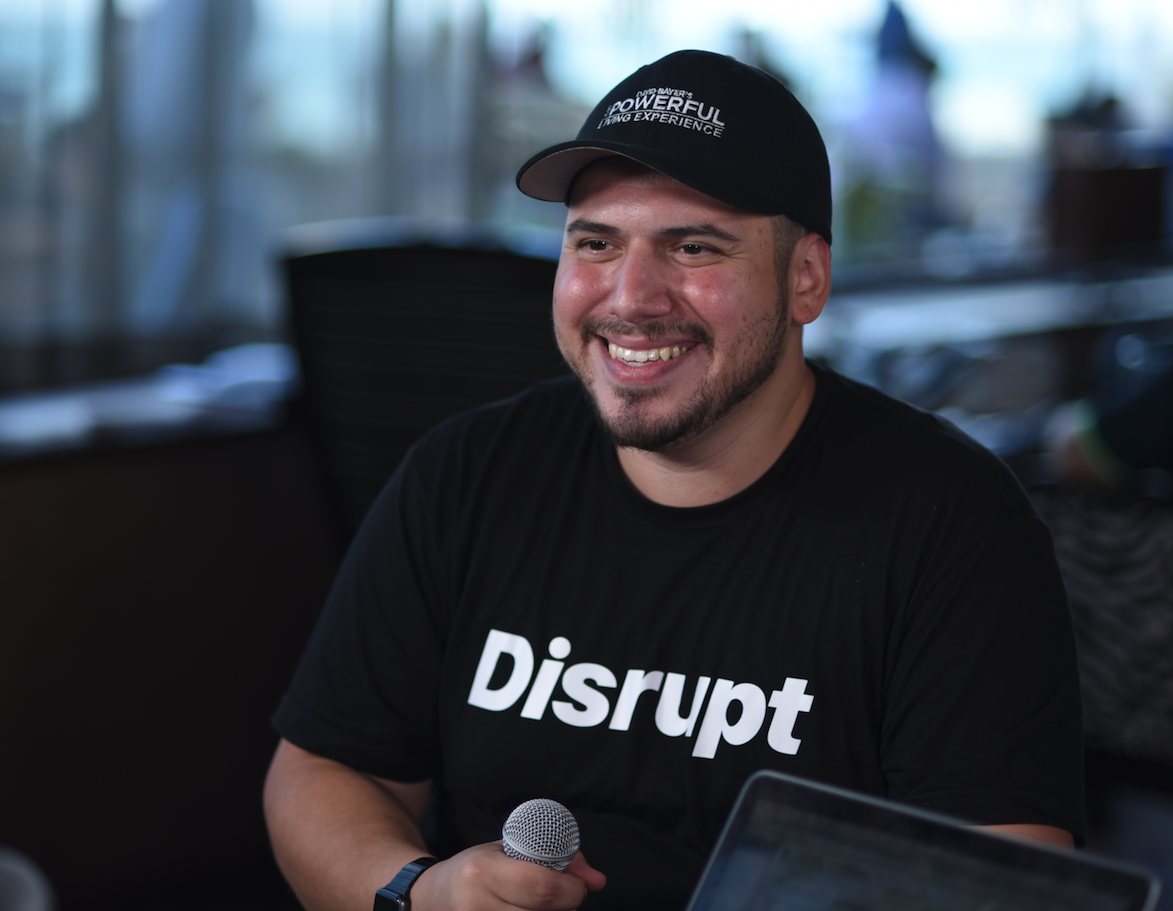 Coding away in Margaritaville? New concept in tech ed brings real sand to the sandbox

Puerto Rico is a blank slate ready to reinvent itself. Offering tax incentives for new businesses, a strong internet, and a young, passionate population, the island is looking to drop its tourism-centered economy and become a hub of the new digital world. Taking the opportunity to help is Disrupt, a media agency based in New York City that focuses on innovative products that change the world.

“We have a non-profit that runs in New Jersey called Newark Kids Code, where we teach kids to code, and we really want to take that model and teach people to code here in Puerto Rico as well. So we started a corporation; it’s the Caribbean Institute of Technology,” said Anthony Delgado (pictured), chief executive officer of Disrupt, a digital consulting agency.

Delgado spoke with John Furrier (@furrier), host of theCUBE, SiliconANGLE Media’s mobile livestreaming studio, at the BlockChain Unbound event in San Juan, Puerto Rico. They discussed how Puerto Rico is looking to technology to bring the island to the forefront of the new digital revolution and how Disrupt is working to bring positive change through its projects and clients.

Why choose one economic model when you can have both?

“The concept [for the Caribbean Institute of Technology] … is to combine education with vacation and basically encourage people who are paying to go to school in New York City … to come to Puerto Rico, experience this beautiful island, learn how to code in the a.m., and have an amazing vacation in the p.m.,” Delgado said.

In line with Disrupt’s mission to change the world for the better, the paying students at the Caribbean Institute of Technology fund a scholarship program for Puerto Rican students. “So, for every single person from the United States or overseas that comes here to take our coding school, we sponsor someone from the island,” Delgado stated.

Plans are to facilitate the creation of similar schools throughout the Caribbean, Central America, South America and, eventually, the world. “[The] building has solar energy. It’s a green building,” Delgado said about the Institute’s facility. “And we’re open-sourcing that floor plan so that anyone … can adopt this model.”

Watch the complete video interview below, and be sure to check out more of SiliconANGLE’s and theCUBE’s coverage of the BlockChain Unbound event.