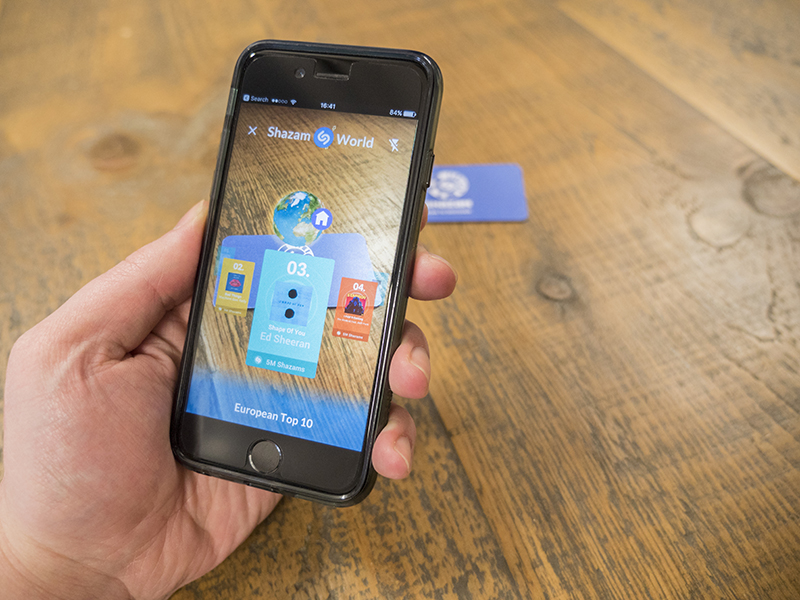 Apple Inc. has once again found itself in the crosshairs of the European Union’s antitrust regulator.

The European Commission announced today that it will open an extensive investigation into Apple’s $400 million proposal to buy Shazam, which it said “could reduce choice for users of music streaming services.”

The commission is particularly concerned that Apple will be able to access “commercially sensitive data” from Shazam customers who also use rival music services, which Apple might use to its advantage. The regulator also worries that Apple will use its acquisition to funnel Shazam users toward Apple Music and away from competitors.

“The way people listen to music has changed significantly in recent years, with more and more Europeans using music streaming services,” Margrethe Vestager, the EU’s head competition commissioner, said in a statement. “Our investigation aims to ensure that music fans will continue to enjoy attractive music streaming offers and won’t face less choice as a result of this proposed merger.”

Apple has yet to reveal any specific plans it has for Shazam, but the commission’s concerns do not seem particularly farfetched, and they may have played a role in Apple’s decision to buy the company. Whether or not that is the case, the investigation could delay Apple’s deal by several months at the very least, and the EU may even reject it entirely. The commission noted that it has until Sept. 4 to make a decision regarding Apple’s proposed acquisition, which should give it plenty of time to scrutinize the company’s plans.

This is not Apple’s first run-in with the European Commission or with Vestager, who spearheaded the push for Apple to pay more than $15 billion (13 billion euros) in back taxes to the Republic of Ireland. The commission claimed that Ireland’s tax breaks for Apple gave the company “an illegal advantage” over competitors.

Apple denied any wrongdoing, arguing in an appeal that Vestager was simply using the company as a “convenient target” to make headlines, but it eventually agreed to pay the full amount.