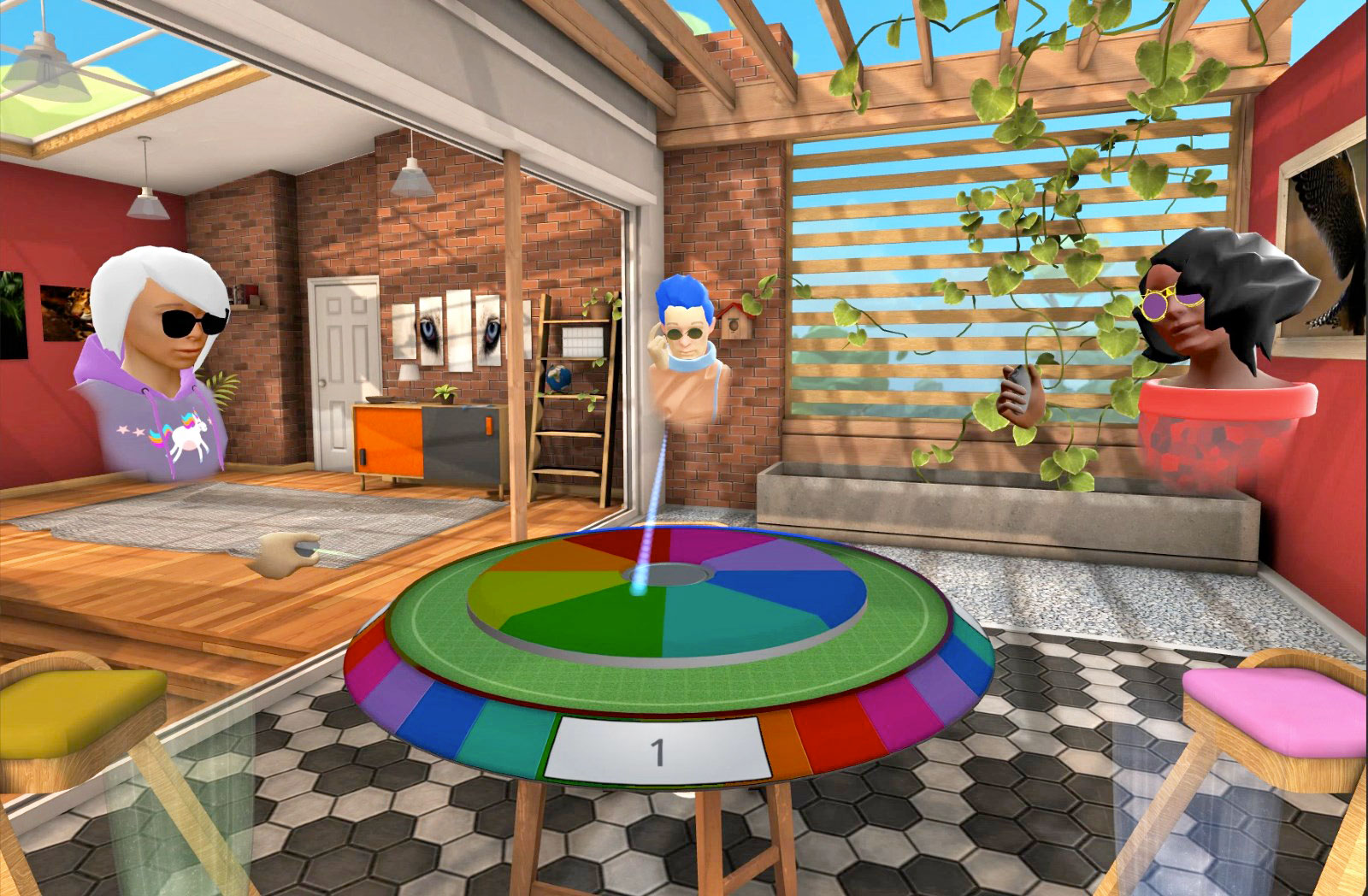 The hotly anticipated Oculus Go became available to the public on Tuesday, a standalone virtual reality headset that might induce the average consumer to take the plunge and finally get into VR.

The reason for that is a low price of just $199 and also the fact that you don’t need to hook it up to a smartphone or need a powerful personal computer to run it. Because it’s cordless, nor do users have to be strapped up to various cables that somewhat diminish the otherworldly experience. The headset will come with more than a thousand apps on the platform, including games, TV shows, movies, simulators, puzzles and more.

Early reviews are in already, with The Verge saying the image quality isn’t much different from other VR headsets such as the Gear VR, but of course you don’t need a smartphone to use it. It’s bulky like all VR headsets and may become uncomfortable to wear after long use, said The Verge, but it’s also eminently usable.

Wired mirrored that opinion in its review, calling the headset the VR device that might just break into the mainstream as “easy, affordable, magical entertainment.” Mashable also extolled the convenience of the device, saying, “To start shooting virtual zombies, watching Netflix on a giant screen, or any of thousands of other virtual experiences, you literally just put on the Oculus Go and, ahem, go into the virtual world.”

You might also slip on the headset to watch some sports. Oculus announced at its F8 developer conference on Tuesday that it will soon be launching the Oculus Venues app, which will allow streaming of sporting events live as well as concerts and comedy shows.

Oculus also announced that its Rooms feature will be getting an update, and that too will be coming to Oculus Go. The feature allows you to chill with friends in a virtual living room in the form of an avatar. Coming soon will be an updated board games feature, so users can while away the hours playing “Monopoly” or “Trivial Pursuit.”