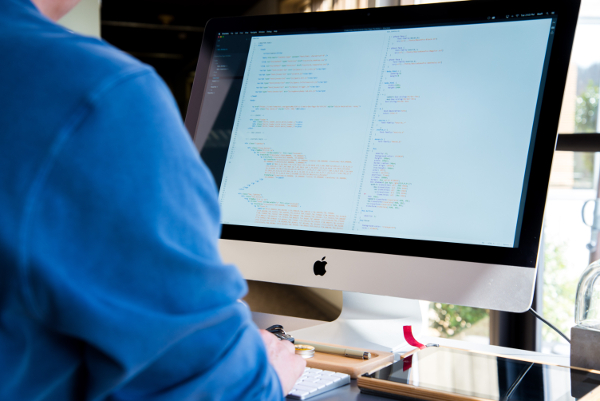 Enterprise adoption of the microservices approach to software development is growing rapidly and practically all those that have embraced the technology so far expect it to become their default application architecture.

That’s according to a new report from Dimensional Research Inc. on behalf of LightStep Inc., a well-funded application management startup. The firm surveyed 353 “senior development stakeholders” responsible for microservices adoption at their companies.

At its core, the microservice approach centers on the idea of breaking up complex enterprise software into smaller, more manageable pieces. These modules, or microservices, operate as part of a whole but are independent to a large degree. As a result, they can be maintained individually by relatively small teams without having to modify the entire application whenever there’s an update, which can save a massive amount of work.

The rise of microservices is fueled in no small part by the rapid adoption of software containers. That technology allows developers to package their code into lightweight, platform-agnostic packages that can be easily moved across different infrastructure. Companies are apparently keen to take advantage of the benefits: LightStep’s study found that 60 percent of the respondents have already adopted microservices in one form or another.

Adopters can be divided into two main groups. The survey found that just under half have already deployed microservices in production, while the rest are running pilot or proof-of-concept projects.

These figures are particularly significant in light of how fast adoption seems to be growing. According to the report, 92 percent of the respondents whose organizations currently use microservices reported an increase in the total number of instances they have running. A similar percentage said that they expect the trend to continue in the coming year.

In the longer term, nearly all survey participants see microservices becoming their companies’ default application architecture, while 86 percent believe that it will happen within the next five years. And the study contains another encouraging sign for the trend as well. The pollsters found that firms are not only enthusiastically embracing microservices but also realizing the benefits already. Some 63 percent of the respondents whose companies use microservices in production said the technology is meeting expectations. Thirty-four percent said “not yet, but we are on a good path to get there.”

With that said, there is no shortage of technical challenges involved in implementing microservices. Respondents to LightStep’s survey reported, among other things, that their companies have a harder time troubleshooting issues and struggle to maintain the increase in data being collected by infrastructure monitoring tools. LightStep and other companies that sell products for easing the management of microservices no doubt see a big opportunity in this area.