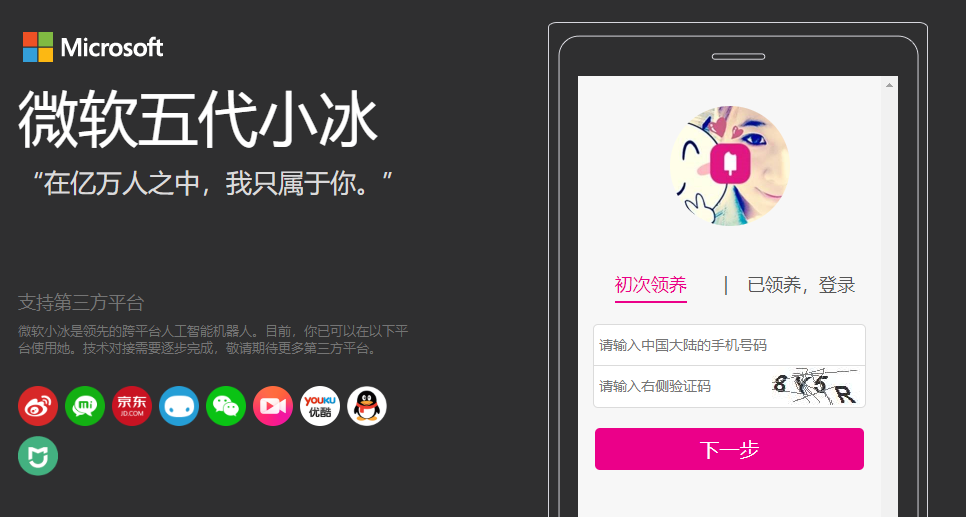 The battle for next-level conversational artificial intelligence continues to heat up, this time via Microsoft Corp.

The software and cloud giant today demonstrated the latest version of its Xiaoice chatbot complete with conversational capabilities similar to that of Google Inc.’s recently demonstrated Duplex platform.

Underlying the seriousness tech companies are placing on the nascent market, Microsoft Chief Executive Satya Nadella made the demonstration in person at an event in London today. The demonstration (video below), similar to the presentation given by Google at its I/O conference May 8, albeit in Mandarin, is described by Angela Chen, science reporter at The Verge and a Mandarin speaker as sounding “really good” even if the “pitch is artificially bright, sort of like a U.S. version of a newscaster voice.”

“One of the things we started doing earlier this year is having full-duplex conversations,” Nadella is quoted as saying “So now Xiaoice can be conversing with you in WeChat and stop and call you. Then you can just talk to it using voice.” Duplex in the quote refers to a two-way conversation while WeChat is China’s most popular messaging service.

The challenge in the implementation of conversational AI in the ability to understand what is being said in natural language versus strict commands, such as the case with smart home devices such as Google Home and Amazon Echo.

“When people interact with most personal digital assistants or chatbots today, the experience is a lot like speaking into a walkie-talkie or texting: First one party says or writes something, and then the other party digests that information and responds,” Li Zhou, engineer lead for XiaoIce, said back in April. It’s effective, but “people don’t actually talk that way,” he added.

The aim with Xiaoice is to to deliver a “conversation with an AI-powered chatbot that is more like that natural experience a person might have when talking on the phone to a friend.”

Although the demonstration is unquestionably impressive, Microsoft is set to obtain a further boost to its conversational AI technology after announcing its acquisition of Semantic Machines May 20.

Not to be left out, Apple Inc. is also hinting at improvements in the space. A number of cryptic messages delivered by Siri recently suggested the company might reveal new conversational AI technology at its annual Worldwide Developers Conference starting June 4.