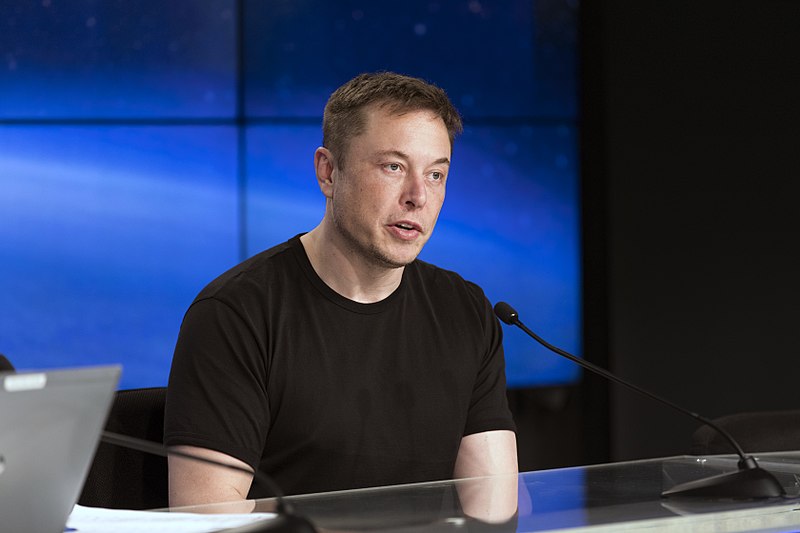 Proving the adage that real life is stranger than fiction, Tesla Inc. Chief Executive Officer Elon Musk is claiming that a saboteur within the company has hacked its code, shared company secrets with outside parties and may be behind a small factory fire.

The accusations from Musk (pictured) came via two emails sent to all employees, the first alleging that an unnamed person had undertaken “quite extensive and damaging sabotage” to the company’s operations, including changing code to an internal product and sending “large amounts of highly sensitive” data to third parties.

“The full extent of his actions are not yet clear, but what he has admitted to so far is pretty bad,” Musk said in his email. “His stated motivation is that he wanted a promotion that he did not receive. In light of these actions, not promoting him was definitely the right move.”

Musk went on to say that there is more to the situation and an investigation is looking into whether the employee was acting alone, with others at Tesla or with outside organizations.

Potential organizations that may wish to harm Tesla, at least according to Musk, include Wall Street short-sellers, oil and gas companies that “don’t love the idea of Tesla advancing the progress of solar power & electric cars,” and big gas and diesel car company competitors.

In a second email sent to employees, Musk hinted that a small fire on one the company’s product lines that delayed production for several hours may have been the result of sabotage as well. It “could just be a random event,” Musk said, but then quoted the title of the late former Intel Corp. CEO Andy Grove’s book, “Only the Paranoid Survive.”

The news comes at a troubling time for the electric car maker following a number of fatal crashes involving its vehicles operating in autonomous mode, a report that claimed that the company ignored safety advice from its engineers and a falling out with the U.S. National Transportation Safety Board.

If a saboteur within the company did leak information, it wouldn’t be the first time Tesla data has been stolen. Security researchers in February found that hackers had obtained internal documentation after Tesla staff failed to set a password on a cloud software console that listed password details for other cloud services used by the company.