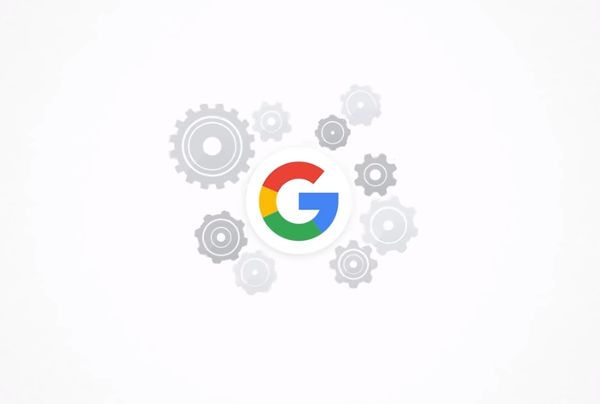 Google retools its ad services with new branding and tools

The search giant has organized the core products in the lineup into three distinct brands. AdWords, the service that allows marketers to serve up promotions in search results, YouTube and other parts of the Google network, is now Google Ads. The name change is accompanied by pair of new features for optimizing campaign performance.

Both additions target small businesses, which have to pay particularly much attention to ensuring that their limited advertising budgets produce a good return. Google Ads now has a feature called Smart campaigns that uses machine learning to optimize ad delivery based on the specific goal a firm sets.

A business can choose among prioritizing store visits, customer calls or website traffic in a campaign. Later this year, Google plans to augment the capability by releasing a tool called Image Picker that will suggest photos for companies to put in their ads.

The second new product brand is Google Marketing Platform. It combines the company’s DoubleClick line of services, which allow companies to advertise on other websites, with the Analytics 360 Suite. There’s also an entirely new offering called Display & Video 360 that incorporates features from four different DoubleClick tools in order to centralize advertising teams’ work.

Bender also detailed that the Google Marketing Platform includes something called Integration Center. It’s a console that gives advertising teams insight into ways they can connect Google’s different tools with one another to ease their work. Additionally, companies may add integrations with over 100 third-party advertising services.

The third major element of today’s announcement is the introduction of Google Ad Manager. It’s a renamed version of the company’s publisher tools, DoubleClick Ad Exchange and DoubleClick for Publishers. The unified branding is a reflection of the progress that the search giant has made in recent years toward integrating the two platforms.