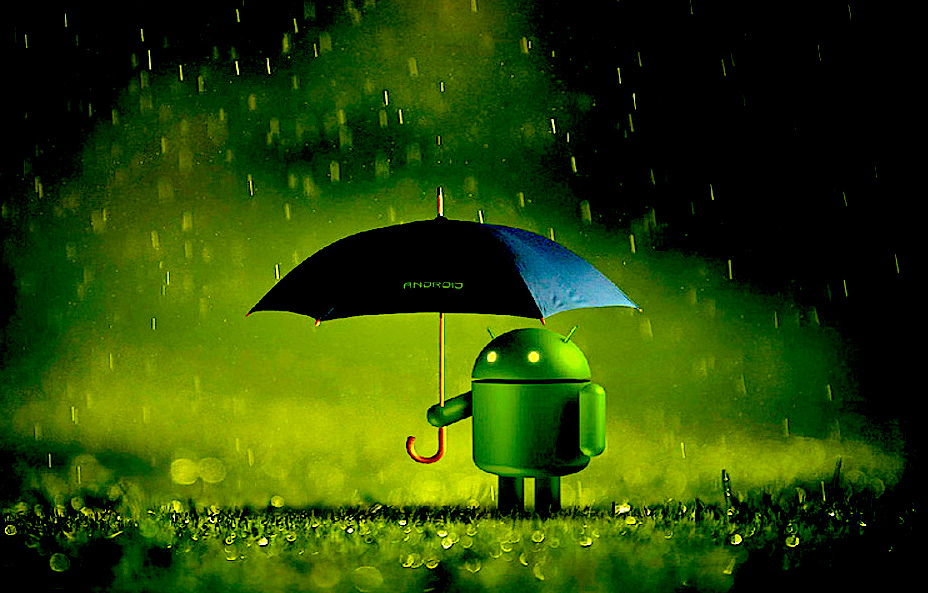 The European Union today fined Google LLC a massive €4.34 billion, or $5 billion, after finding that the technology giant has abused Android’s market dominance.

The record penalty concludes a yearslong investigation that centered on how Google licenses the operating system to handset makers. According to the EU, the company has made partners’ access to Android contingent on several contractual terms that hurt rival search providers and other competitors.

There are three practices in particular that the body’s antitrust authorities singled out. The first is that Google has required manufacturers to preinstall the Google Search and Chrome apps on their devices as a condition of accessing the Play Store. Second, regulators said that the company paid certain large partners not to prepackage any competing search service for their users.

The third point that drew the EU’s ire is Google’s approach towards unapproved third-party versions of Android, or forks. According to regulators, the company prevented manufacturers that sought to preinstall its apps from selling “even a single” mobile device running an Android fork.

As part of today’s decision, Google has been ordered to halt the offending business practices and unbundle its apps from Android. It will have to do so within 90 days or face additional penalties equivalent to up to 5 percent of parent company Alphabet Inc.’s average daily worldwide revenue.

“Google has used Android as a vehicle to cement the dominance of its search engine,” EU competition commissioner Margrethe Vestager said in a statement. “These practices have denied rivals the chance to innovate and compete on the merits. They have denied European consumers the benefits of effective competition in the important mobile sphere. This is illegal under EU antitrust rules.”

Google responded to the decision by pledging to file an appeal. In a blog post, Chief Executive Officer Sundar Pichai wrote that it’s easy for users to remove preinstalled apps and download competing offerings. He went on to argue that Android has created more choice for consumers in the mobile industry by fostering a large ecosystem of handset makers.

“The phones made by these companies are all different, but have one thing in common — the ability to run the same applications,” Pichai wrote. “This is possible thanks to simple rules that ensure technical compatibility, no matter what the size or shape of the device.”

Pichai added that “so far, the Android business model has meant that we haven’t had to charge phone makers for our technology, or depend on a tightly controlled distribution model. But we are concerned that today’s decision will upset the careful balance that we have struck with Android, and that it sends a troubling signal in favor of proprietary systems over open platforms.”

It’s not clear how much this will actually hurt Google’s business, even apart from whether an appeal is successful. Google parent Alphabet Inc.’s shares were essentially flat today, a sign that investors had already factored in any penalties.

“We believe the impact will be muted given that the EC’s findings are a much delayed response to activities from as far back as ’11/’12,” Cowen & Co. analyst John Blackledge wrote in a note to clients today. “Also, while Android’s entrenchment in mobile may not have been assured several years ago, issues like preinstallation of Google apps are much less relevant now given Android’s clear lead in mobile. Investors seemingly agree that the impact to GOOG’s overall biz will likely be minimal.”

Today’s fine comes a year after the EU hit Google with a $2.7 billion penalty for prioritizing its e-commerce service over those of rivals in search results. Separately, European regulators are pursuing a third antitrust investigation into accusations that Google blocks companies that advertise on its search engine from doing the same on rival platforms.