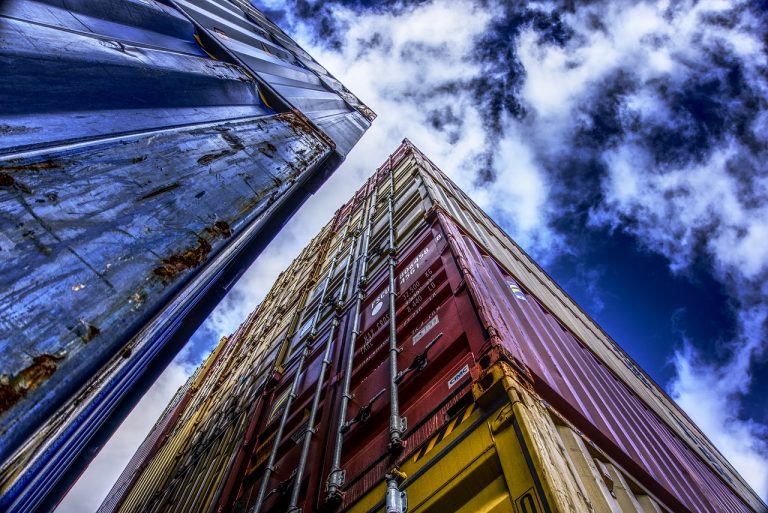 Google opens its cloud marketplace to outside Kubernetes applications

The open-source Kubernetes software has made it possible to automate the management of applications in containers, a way of running software unchanged across different kinds of computers and clouds. But initially deploying apps on clusters of computers running Kubernetes still requires a lot of manual work.

That’s what Google LLC is aiming to start fixing today with the introduction of outside Kubernetes applications available directly from its app marketplace. Google, which originally developed Kubernetes, claimed it’s the first cloud provider to offer such plug-and-play, production-ready Kubernetes applications from other software and service providers.

Now, companies can find a range of applications, small for now, on the Google Cloud Platform Marketplace, formerly called Cloud Launcher, that they can deploy quickly on Kubernetes clusters on GCP, Google’s Kubernetes Engine, on-premises data centers or other clouds.

“We’ve seen a lot of traction from enterprise customers that are accelerating their adoption of the cloud,” Google Engineering Director Jennifer Lin said in an interview. Many of them have been using virtual machines, or computers emulated in software, but there’s a widespread movement to move to software containers, which allow applications to run unchanged on multiple kinds of computer systems and clouds. “We want to shift the conversation to cloud-first and container-first,” Lin said.

A number of open-source Kubernetes apps are also available, including WordPress, databases such as Cassandra, Memcached and Elasticsearch, Pivotal in networking, the Nginx web server, and Apache Spark in analytics, among others.

Lin said other companies would be available before long, including many or most of the hundreds currently on Cloud Launcher. “We have quite a pipeline of others that we’re not public with yet,” she said. “There’s a lot of interest.”

Although Google already offers a hosted Kubernetes Engine service, the idea here is that it’s making the applications easier to deploy with a click from inside the marketplace, even to other Kubernetes clusters outside Google’s cloud.

One bonus is that this makes billing and app licensing easier as well because usage charges for the apps are billed through GCP. Lin said that’s appealing both to customers that want their cloud services on a single invoice and to software partners that often aren’t expert in billing especially across multiple clouds and on-premises data centers.

Moreover, Google said it has vetted the apps, including scanning for vulnerabilities and verifying authorship.

The announcement comes ahead of next week’s annual Google Cloud Next Conference, where the company is expected to introduce other new technologies as it tries to persuade more large enterprises to move their computing workloads to its cloud.