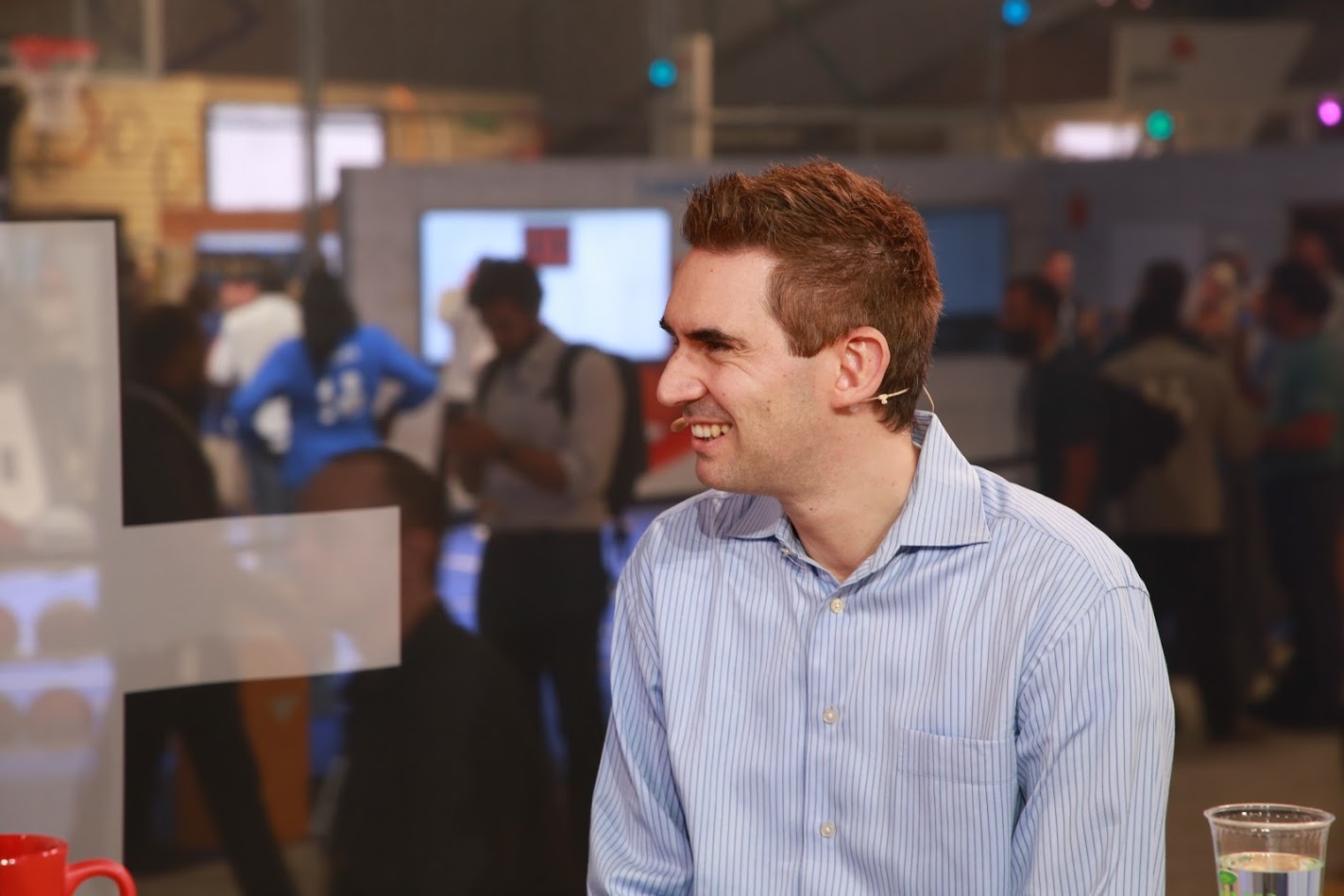 Dialogflow developer community skyrockets to 600K in a year

A growth rate of 300 percent in any community over 12 short months would be considered a Herculean feat, but that’s just what Dialogflow has managed to do with its natural language understanding technology. Dialogflow is Google’s end-to-end development suite for creating conversational interfaces for websites, mobile applications, messaging platforms, and internet of things devices.

“Dialogflow introduced speech recognition in November,” said Dan Aharon (pictured), product manager at Google LLC. “We just introduced speech synthesis yesterday. We’re looking to empower all of our developers to build these these amazing voice-based experiences with those.”

Make your chatbot a specialist, not a generalist

There’s no doubt that working with artificial intelligence and machine learning is a very attractive business, but such a growth can’t be explained by interest alone. The fact is, it’s working, and working well.

“We’re all about democratizing AI,” Aharon said. “Now with Cloud Speech-To-Text, Cloud Text-To-Speech, it put the power of Google speech recognition, speech synthesis, in the hands of any developer. Now with Dialogflow we’re taking that a step further. Anyone can build their voice bots with ease. You don’t need special expertise.”

A majority of people who come to a business with questions have questions about the same sorts of issues, and most would rather have self-serve tools than talk to a representative, according to Aharon. “We’d rather help people build bots that are focused on specific use cases but do them really, really well versus do a lot but leave users with a feeling like they’re talking to a bot that doesn’t understand them and have a bad experience,” he said.

When designing a chatbot, then, it’s better to do research and go deep into those common questions rather than trying to answer any conceivable question someone may ask, Aharon explained. There are some points where a customer will need a real human to have their problem solved.

Dialogflow continues to add new features, and those interested in seeing a demo of Dialogflow can watch the YouTube video clip of a session held during this week’s Google event, titled “Dialogflow Enterprise Edition Can Transform the Enterprise Contact Center,” Aharon advised.

Watch the complete video interview below, and be sure to check out more of SiliconANGLE’s and theCUBE’s coverage of the Google Cloud Next event. (* Disclosure: Google Cloud sponsored this segment of theCUBE. Neither Google nor other sponsors have editorial control over content on theCUBE or SiliconANGLE.)