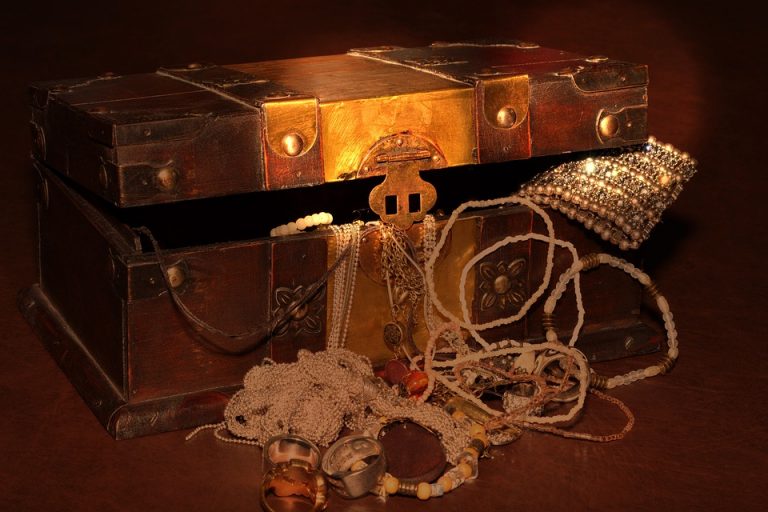 ARM reportedly buying Treasure Data in a deal worth $600M

U.K. chip maker ARM Holdings Plc is said to be finalizing its acquisition of a U.S.-based data analytics company called Treasure Data Inc. in a deal worth $600 million.

Citing anonymous sources, Bloomberg Sunday reported that the deal is designed to extend ARM’s push into the so-called “internet of things,” a concept that relates to connecting everyday items and sensors in order to gather more data and produce insights on these devices.

The IoT is appealing to businesses as it could improve the efficiency of their operations by monitoring the health of machines on the factory floor and preventing downtime, for example. For consumers, such data could be used to deliver better and more personalized services.

ARM is one of the U.K.’s largest technology companies. It designs and licenses computer processing units, system-on-a-chip infrastructure and other software for devices such as smartphones as well as PCs, smartwatches and smart cars. The company was bought out by Japan’s SoftBank Group Corp. in 2016 for $31.4 billion.

Mountain View, California-based Treasure Data is a provider of data analytics services. Its products are used to analyze data for purposes such as marketing or dealing with an influx of data from a new product launch. Its products are said to be used in the automotive, entertainment, IoT and retail industries, according to its website.

Treasure Data raised $25 million in its latest funding round in November 2016, bringing its total funding to $54.1 million. The company is also said to be backed by SBI Holdings Inc., a venture capital firm that was formerly a subsidiary of SoftBank, Bloomberg said.

The acquisition wouldn’t be ARM’s first venture into the IoT realm. Just last month, in fact, ARM acquired a company called Stream Technologies LLC, which sells software designed to optimize how IoT devices communicate with one another. At the time of that deal, ARM said the plan was to integrate Stream’s technology with its Mbed IoT Device Management Platform, which is a collection of cloud services designed to ease the operation of large scale IoT deployments.

Holger Mueller, principal analyst and vice president of Constellation Research Inc., said the potential acquisition was a good fit for ARM because next-generation application use cases such as the IoT require innovation across the entire technology stack in order to be managed successfully.

“Large players like ARM need to look for successful innovators along the stack and see where there might be a fit to complement their own offerings,” Mueller said. “Treasure Data may be the perfect target to allow the chip giant to play in these new use cases.”

“ARM is on the move in IoT and as it owns most of the underlying silicon, it has a potential security advantage,” he added.

Driving this acquisition is SoftBank’s enormous appetite for investing in emerging technologies such as artificial intelligence, driverless cars, IoT, robotics and ride-sharing, Bloomberg reported. In the last year, the Japanese corporation has invested about $34 billion in technology companies through its $100 billion Vision Fund. Some of its other high-profile investments include leading a $250 million funding round in Slack Technologies Inc. and taking a 15 percent stake in Uber Technologies Inc.