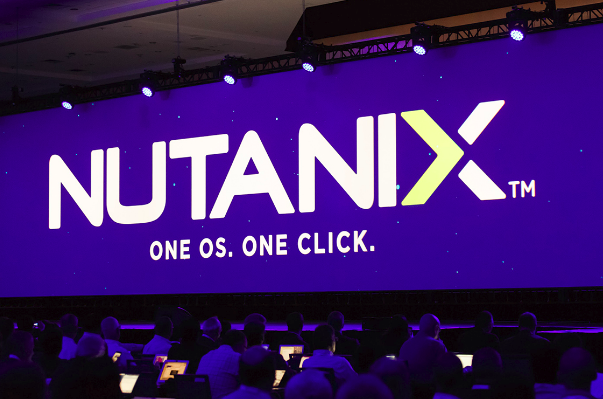 The terms of the deal were not disclosed. The acquisition is the culmination of a six-year startup journey for Frame that saw it raise three funding rounds along the way for $28.5 million in total. It has also picked up quite a few customers, including Adobe Systems Inc., VMware Inc. and industrial heavyweight Siemens AG.

Frame offers a platform that lets companies deliver Windows applications to employee devices from the cloud. It works by streaming a real-time video feed of a program to the user’s browser. Frame is mainly geared toward 3-D modeling tools, graphic design software and other workloads that are too resource-intensive to run locally.

The startup has sought to stand out from the pack by prioritizing ease of use. Frame claims that administrators can set up a deployment in minutes, while a built-in application marketplace provides easy access to software. Underpinning this feature set is a set of security features that isolates each virtual desktop from the rest of the network.

Nutanix already supports virtual desktop use cases with its appliances, which combine servers, storage and networking gear with management software in an integrated chassis. The company said that buying Frame will put it in a better position to go after midsized organizations.

As part of the deal, Frame will be integrated into Nutanix’s Xi Cloud. The offering is an extension of the operating system powering the company’s appliances that’s designed to run on the major infrastructure-as-a-service platforms. Nutanix plans to build on Frame’s existing support for Amazon Web Services and Microsoft Azure by adding integration with Google Cloud Platform.

“We will continue to operate the service without interruption for all our customers on Microsoft Azure and AWS and we’ll continue onboarding new customers wishing to use Frame in the public cloud.” Frame founder Nikola Bozinovic wrote in a blog  post. “In the coming weeks we’ll share more information about support for Nutanix infrastructure and our vision for the modern desktop as a service offering.”

The deal is expected to be completed next month. It comes five months after Nutanix’s acquisition of Minjar Inc., which developed a cloud infrastructure management service called Botmetric now sold under the brand Beam. Binny Gill, Nutanix’s chief technology officer for cloud services, spoke with SiliconANGLE’s theCUBE studio at the company’s .NEXT conference in May in New Orleans to discuss the offering: