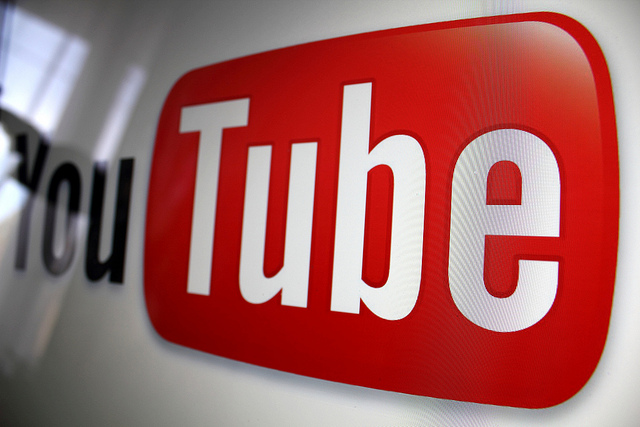 “Our goal is to provide a better understanding of time spent on YouTube, so you can make informed decisions about how you want YouTube to best fit into your life,” YouTube said on its official blog.

In the account menu on YouTube, users will now be able to see how much time they’ve spent on the platform during one day, the day before or the last week. If those people think they’ve may have been overdoing it, they can turn off the autoplay for next videos or ask to be reminded to take a break.

Users can also set a limit on how much time they think they should be spending watching YouTube, and if they go over that, they’ll get such a reminder. Users can cut down on how many notifications they receive as well, and ask to see only one every day.

As for hearing beeps when trying to sleep, something often criticized by people decrying tech overuse, YouTube will now have a default setting that silences sounds and vibrations from 10 p.m. to 8 a.m. That can be turned off or set according to a different timeframe.

The push for digital wellbeing has led many tech firms to rethink their strategies. Following reports that social media and too much time spent on devices was making some younger people depressed, Apple Inc. faced criticism from some of its largest investors. The company quickly introduced features to give parents more control over their kids’ devices.

It was probably Facebook Inc. that took the biggest hit regarding addiction and wellbeing, including being vilified by one of its former executives for “exploiting a vulnerability in human psychology.” Facebook since made changes to its newsfeed algorithm so that “time spent on Facebook is time well-spent.”

There is already a slew of outside apps that can help users reduce their time spent on certain platforms, including Thrive Global. That was the brainchild of Arianna Huffington, co-founder of The Huffington Post, who has been for some time outspoken on the dangers of tech overuse, especially in children.