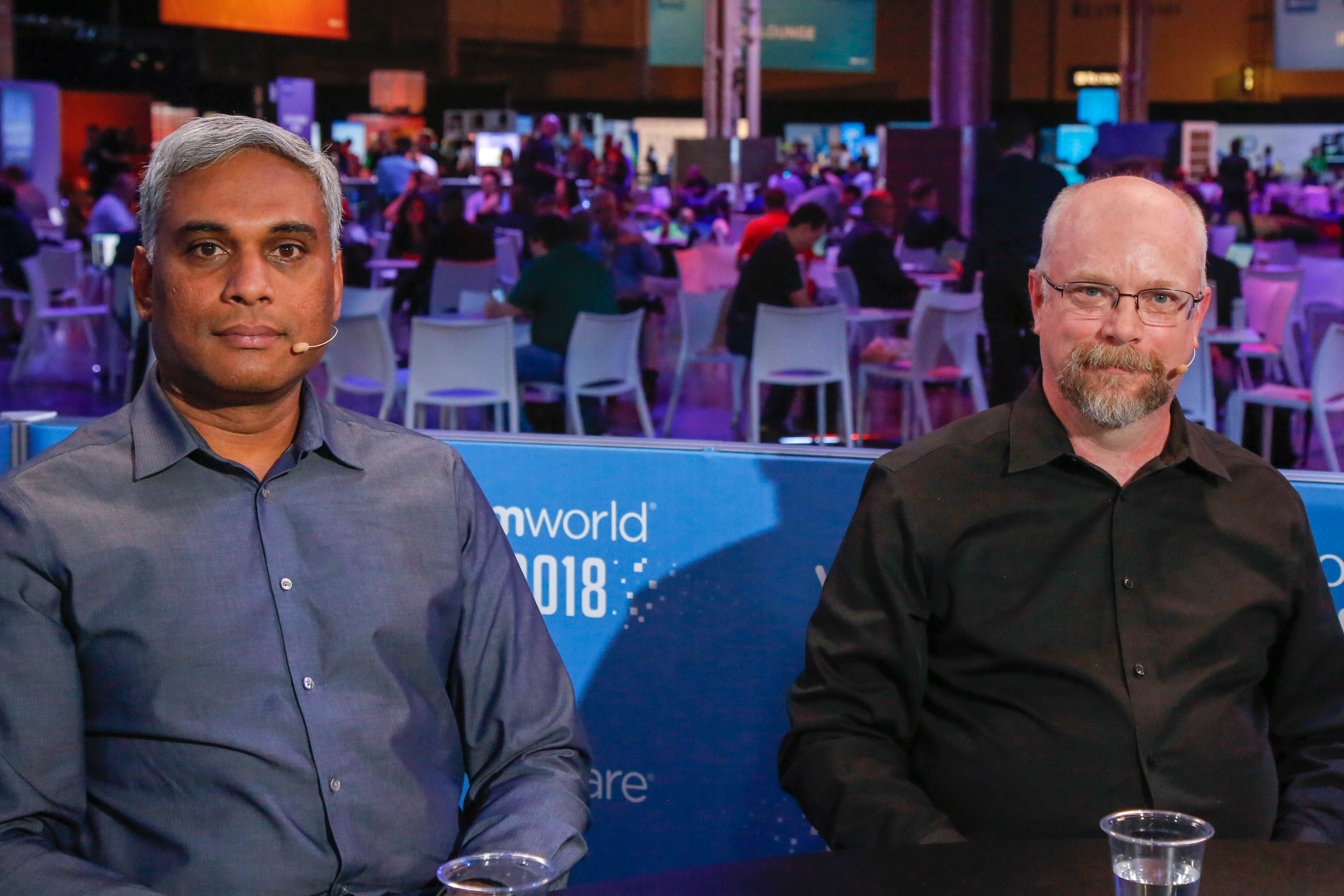 Natural disasters can be a nightmare for data storage and disaster recovery, making sure digital reservoirs remains safe and unaffected no matter what is going on outside. One data center operations leader recently experienced the importance of effectively thinking through these concepts during the deadly wildfires that raged through Sonoma County and other parts of California in October 2017 — wildfires that ended up destroying more than 8,500 homes.

“My entire team was scattered all over Northern California,” said Stuart Lewallen (pictured, right), data center operations team lead at the County of Sonoma. “The fires had gotten within three blocks of our data center, so the county center had been evacuated, and they wouldn’t let us back. Everybody was working remote. And that mostly worked okay, but again, we had a lot of learning points from the after-action. We learned a lot from what worked well and what didn’t.”

One of the biggest things that Lewallen’s team learned for DR is that their data needed to be moved offsite. Using cloud solutions for DR seemed a no-brainer after experiencing the wildfires.

“Instead of having a disk array somewhere else, why not just put it up in the cloud?” said Lewallen. “[Amazon Web Services Inc.] is very money-efficient as far as putting data there. If you don’t need to do anything with … your offsite back-up, it’s a fantastic use case.”

Datrium, a company focused on hybrid cloud infrastructure, is now leading Lewallen’s team at the County of Sonoma through its transition to AWS. “It’s an on-demand infrastructure,” Reddy explained. “Let’s … use that leverage for doing disaster recovery in the cloud.”

While the cloud is expensive, the cost effectiveness during a crisis is unprecedented, according to Reddy.

Another thing Lewallen and his team learned was that simplicity is everything in a crisis. “Failover had to be simple,” Lewallen stated. “You have no idea who you’re going to have on your staff that’s able to pull the trigger on this. So it can’t be some complex thing that only two people in your organization can do and it takes three days just to get it kicked off. It’s got to be a push button.”

Reddy echoed that point. “You know what’s simpler than one click? Zero clicks,” he said. “Because one click requires you to read the manual.”

Datrium’s recently announced CloudShift — push-button DR, prem-to-cloud and back — is aimed at making DR simple and predictable. The company is also partnering with VMware Cloud on AWS, which deals with the challenge of DR to public clouds by eliminating error-prone virtual machine conversion problems from vSphere to AWS, according to Reddy. With CloudShift and VMware Cloud on AWS, no conversion from vSphere VMs is required.

Watch the complete video interview below, and be sure to check out more of SiliconANGLE’s and theCUBE’s coverage of the VMworld conference. (* Disclosure: Datrium Inc. sponsored this segment, with additional broadcast sponsorship from VMware Inc. Datrium, VMware, and other sponsors do not have editorial control over content on theCUBE or SiliconANGLE.)