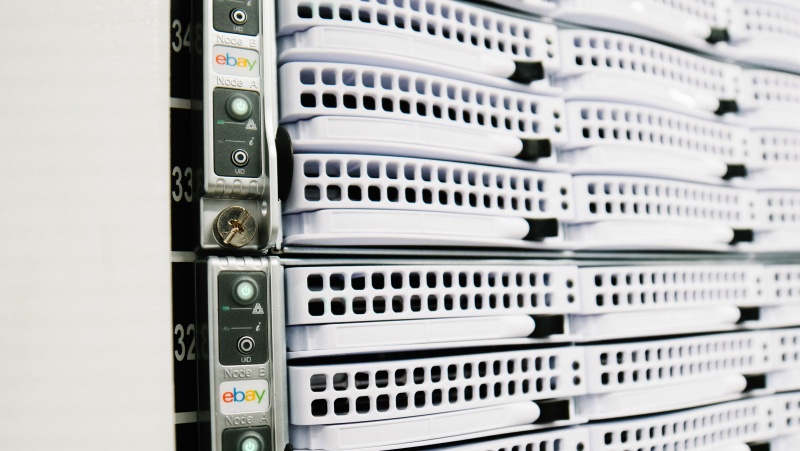 EBay revamps its data centers by building its own customized servers

SPECIAL REPORT: THE FUTURE OF THE DATA CENTER by Mike Wheatley

EBay Inc. has hit a significant milestone in its two-year effort to revamp its information technology infrastructure, announcing today that it has finished building its own custom-designed servers and will open-source the hardware designs by year-end.

The company began its “replatforming” effort back in July 2016. The plan was to build its own hardware and artificial intelligence engine, decentralize its cluster of data centers and move to an edge computing architecture that can better leverage open-source technologies.

EBay said at the time that the infrastructure revamp would help it to use new technologies such as Kubernetes, Envoy Proxy, MongoDB and Apache Kafka that would allow its eCommerce platform to become more efficient, flexible and scalable.

In a blog post today, Mazen Rawashdeh, eBay’s vice president of platform engineering, said it took the company just nine months to build and deploy its customized servers. In many cases when companies have embarked on a similar effort, it can take several years to do so, the executive explained. However, eBay was able to do it on an “aggressive timeline” without any extra costs, he added.

“We systematically went through each layer of our technology stack and examined efficiency, capability and the opportunity to improve existing solutions,” Rawashdeh said.

The company has already begun enjoying the benefits of its newly modernized infrastructure, he said, using new technologies to build an “in-house AI engine” that’s enabling its developers to create new products and experiences for its customers.

“Our AI engine has already accelerated the production of new features, such as computer vision, Image Search and social sharing — allowing teams to reduce development time from weeks to hours,” Rawashdeh said.

The announcement of the new servers comes less than a month after the company introduced two new application programming interfaces that it said will enable developers to add some of its AI features to their own services. They included an Image Search API that gives developers access to the visual search tools that eBay has implemented to help users explore its marketplace.

For example, shoppers can take a photo of an item they’d like to purchase and have eBay surface similar products. Alternatively, they can just provide a link to an existing image online, and eBay will search for it or similar products on its own platform.

The company also released a machine translation API to translate English-language item titles and descriptions into Mandarin automatically, as well as do the reverse for Mandarin search queries.

The efforts are all targeted at the developer community as part of eBay’s wider growth strategy. The company is betting on the ability of developers to enhance its platform, noting that they’ve helped to drive more than $9.6 billion of gross merchandise sales globally since the beginning of the year.