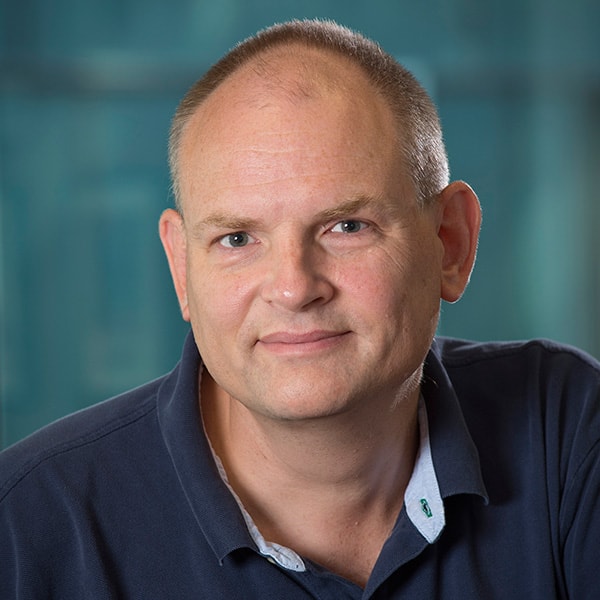 Google LLC’s artificial intelligence unit is getting ready for a transition with the news that Fei-Fei Li, chief scientist of AI at Google Cloud and a Stanford University professor, is stepping down from the role at the end of the year.

Li will be replaced by Dr. Andrew Moore (pictured), the current dean of the Carnegie Mellon University School of Computer Science.

Li, who has served as Google Cloud’s high-profile chief AI scientist since 2016, will be returning to a full-time role at Stanford University, where she is director of the Stanford AI Lab. SAIL, as it’s known, conducts research into aspects of AI including computer visions, deep learning, natural language processing and robotics. She will however, continue to act as an adviser to Google Cloud.

As for Moore, he is no stranger to Google, having previously worked for the company between 2006 and 2014. During that time he helped set up Google’s research center in Pittsburgh, and he’ll be based in that location once he takes up his new role, Google Cloud Chief Executive Diane Greene said in a blog post.

Greene added that the transition has been planned for some time, as Li had always intended to return to her job at Stanford.

“Li has built a tremendous team and together they have innovated and done a remarkable job of accelerating the adoption of AI and (machine learning) by developers and Google Cloud customers,” Greene wrote.

Google Cloud has made significant progress during Li’s time at the company, rolling out numerous AI services. They included AutoML, which automates the creation of machine intelligence.

Li was also involved in some more controversial work for the company with Project Maven, a Department of Defense sponsored program that’s looking into how AI can be used to improve object recognition for U.S. military drones. Google later announced it would be discontinuing its work with Maven following protests from employees who said they refused to work on systems that could be used to enhance weaponry.

As for Moore, Greene had this to say: “We are incredibly fortunate to have Andrew’s leadership at this point in our development as we define how we will expand bringing AI and ML technologies and solutions to developers and organizations all over the world.”