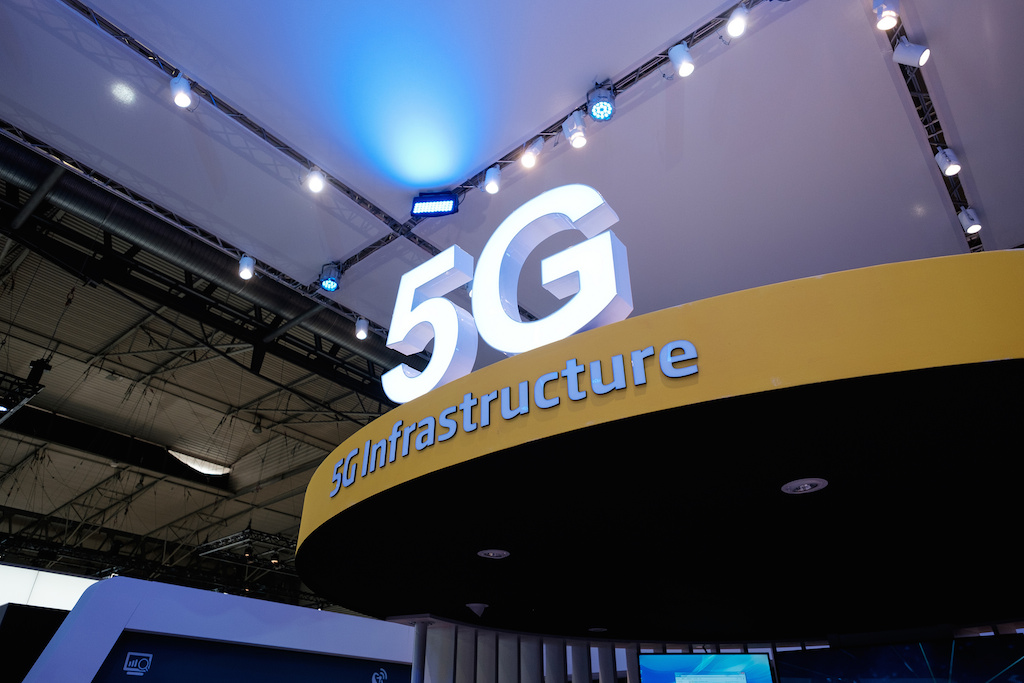 The next generation of mobile data networks is coming to the U.S. as both AT&T Inc. and Verizon Communications Inc. today announced plans to launch services later this year.

Earlier in the year, AT&T had announced plans to bring 5G to a number of cities, including Atlanta; Dallas and Waco, Texas; Charlotte and Raleigh, North Carolina; Indianapolis; and Oklahoma City. Now it has added New Orleans; Houston; San Antonio; Jacksonville, Florida; and Louisville, Kentucky.

So far AT&T has only trialed the service in Waco and the equipment is already being installed in some of the mentioned cities. The telco has not yet given a date for availability, saying only that the service will be available later this year, a narrow window given that it’s already September.

AT&T’s customers no doubt will welcome the announcement, but the company’s biggest rival, Verizon, will beat it to market with a commercial service.

Verizon announced today that it will start accepting orders for its 5G network starting Sept. 13. The service will be switched on and available to customers in Houston, Indianapolis, Los Angeles and Sacramento starting Oct. 1.

In an interesting move, Verizon is not providing a standards-compliant 5G services, instead using its own proprietary 5G standard at launch.

“To be first, we encouraged others in the ecosystem to move more quickly at every step,” Verizon Chief Executive Officer Hans Vestberg said in a statement. “We appreciate the partnership of network equipment makers, device manufacturers, software developers and chip makers in reaching this critical milestone. The entire wireless industry gets to celebrate.”

Unlike AT&T’s service that will support mobile data and calls, Verizon’s network will be broadband internet only at least at launch. The “Verizon 5G Home” service will be free for three months as part of a special introductory offer available to “First On 5G” Members. After the free period, current Verizon Wireless customers with a qualifying smartphone plan will pay $50 per month for the service, while non-Verizon Wireless customers will pay $70 per month.

The remaining large player in the U.S. market, T-Mobile US Inc., which announced a merger with Sprint Corp. in April that still faces hurdles, announced a deal with Nokia Oyj in July for 5G equipment and more recently Ericsson AB.

T-Mobile claimed in February that it would roll out a 5G service to 30 cities this year, but little has been heard from the company since. The attempted merger with Sprint, which has its own 5G plans, appears to have delayed the rollout.

Sprint, which for the time being is still a standalone company, demonstrated its own 5G developments in conjunction with Nokia at the Mobile World Congress Americas in Los Angeles today.