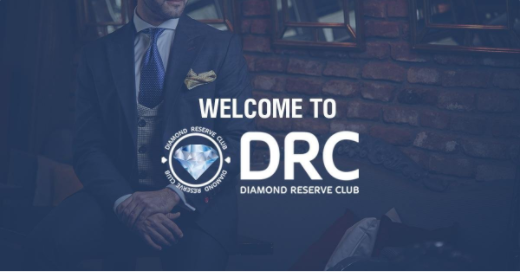 A federal court judge in New York today ruled that fraudulent initial coin offerings are covered by securities law, the first ruling of its kind and one that opens the door to mass prosecutions of scam ICOs.

The ruling, from District Judge Raymond Dearie, came in a case between the U.S. Securities and Exchange Commission and Maksim Zaslavskiy, a promoter of two allegedly fraudulent ICOs promoting coins linked to diamonds and real estate.

Indicted in 2017, Zaslavskiy stands accused of selling unregistered securities and selling digital tokens or coins that don’t really exist. The SEC said at the time that investors in REcoin Group Foundation and Diamond Reserve Club had been told they can expect sizable returns when neither company has any real operations.

Lawyers for Zaslavskiy, who is facing a charge of conspiracy and two counts of securities fraud, argued that the ICOs at issue weren’t securities but instead currencies. They also said securities law was too vague to be applied to initial coin offerings.

Bloomberg reported that the judge, while noting that it would ultimately be up to a jury to decide whether an ICO is a security, said that in his opinion the allegations in the indictment would support such a finding.

“Per the indictment, no diamonds or real estate, or any coins, tokens, or currency of any imaginable sort, ever existed — despite promises made to investors to the contrary,” Judge Dearie said in his ruling. “Simply labeling an investment opportunity as a ‘virtual currency’ or ‘cryptocurrency’ does not transform an investment contract — a security — into a currency.”

The positive ruling sets a precedent in terms of future prosecutions led by the SEC. The SEC has previously said that ICOs are subject to securities law where the token is issued against an asset or investment, as opposed to a token used for transactions on a network. But until now, the breadth of that application has been murky.

Zaslavski ICOs never had any assets to begin with. The ruling means that any ICO promising an investment can and should be treated as a security under law.