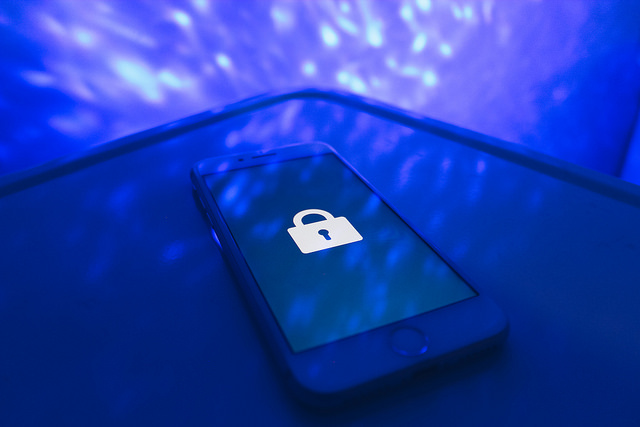 Facebook Inc. today rolled out a pilot program that will offer enhanced security protections for U.S. political candidates and elected officials ahead of the upcoming midterms.

By its own admission, Facebook “didn’t do enough” to prevent interference by foreign agents in the 2016 U.S. Presidential election, and it’s now determined to ensure such undermining of the platform won’t happen again.

Nathaniel Gleicher, Facebook’s head of cybersecurity policy, said in a blog post that the tools will be introduced in the runup to the midterms but later will be expanded to other elections in the U.S. and abroad.

“As we have seen in past elections, candidates and elected officials, as well as their staff, can be targeted by hackers and foreign adversaries across platforms, including Facebook,” said Gleicher. “However, due to the short-term nature of campaigns, we do not always know who these campaign-affiliated users are, making it harder to help protect them.”

Candidates for federal or statewide office, as well as staff members and representatives from federal and state political party committees, can enroll in the program and enhance their Pages and accounts with security protections. Campaign managers will first need to supply a government-issued ID as well as supply information on whom they work for.

What that means, at least for now, is additional tools such as two-factor authentication and the monitoring of accounts to detect possible hacks better. If anything unusual does happen, Facebook said it will share the information with other tech companies and law enforcement – mirroring what Chief Executive Mark Zuckerberg recently said in his manifesto detailing how Facebook would fight abuse.

“Security is never finished, and we’re constantly looking for ways to stay one step ahead of bad actors,” said Gleicher, adding that this was one of several steps Facebook was taking to get a handle on abuse ahead of the midterms. Spotting fake accounts and fake news is also high on the list of priorities.

Some critics, however, believe that with just 50 days to go until the elections, the move has come too late in the game. “At this point, if [a campaign] has made gross security problems, they’ve already made them,” President Obama’s former Chief Technology Officer Harper Reed told TechCrunch.