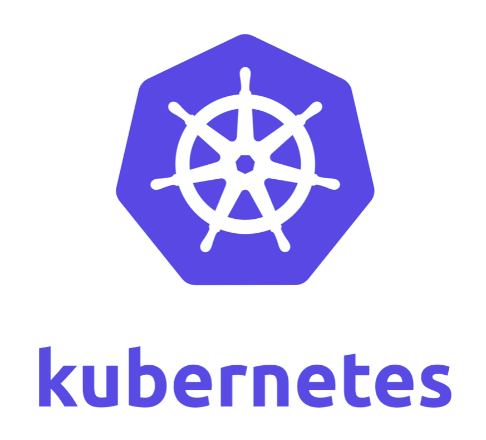 The Kubernetes project has emerged as the default container orchestration tool in many DevOps scenarios, but teething problems still exist when it comes to “internet of things” deployments in the cloud and at the network edge.

With that in mind, the Eclipse Foundation, an organization that’s working to standardize on open source technologies for IoT, is teaming up with the Cloud Native Computing Foundation, which leads the development of Kubernetes. They’re creating a new Kubernetes IoT Edge Working Group to solve many of the challenges that still exist when trying to implement Kubernetes-based software containers in IoT edge deployments.

Software containers provide a new way to develop computer applications that can be built just once and run on any platform, while Kubernetes is the orchestration software used to manage large deployments of containers. The technology has already become widespread in the enterprise, though it has gained little traction with IoT deployments at the network edge, officials explained.

Dejan Bosanac, an engineer with Red Hat Inc. who leads the new working group, said that although some enterprises have successfully used Kubernetes to orchestrate their IoT projects, getting set up is often a long and drawn out process. “Companies with commercial interests in IoT are facing a common set of infrastructure challenges at the edge,” Bosanac said in a statement.

These challenges include messaging between different infrastructure components, the need to reinvent security for each application and service and data locality issues. “These are issues that shouldn’t have to be re-invented every time,” Bosanac said. “They should be open source infrastructure with broad industry support.”

The first challenge for the new working group will be to “evolve Kubernetes to support IoT workloads at the edge,” the organizations said. The group will also work to define key use cases for the technology in such settings.

The potential of Kubernetes to orchestrate IoT deployments has already been established. Early adopters include the fast food joint Chick-fil-A Inc., which recently explained how it deployed “mini data centers” at 2,000 of its restaurant locations, where it has more than 6,000 devices running Kubernetes. The deployment helped Chick-fil-A to reduce its dependency on standard internet connections while substantially reducing latency as those devices talked to each other, the company said.

“Kubernetes is the orchestration platform of choice for building hybrid cloud services, and we see it playing a major role in future IoT and Edge deployments,” said Chris Aniszczyk, chief operating officer of the Cloud Native Computing Foundation.

“Kubernetes has won the hearts and minds of CxOs for their next generation application loads in the data center, and now executives want to move code assets further out from to the IoT edge side,” said Holger Mueller, principal analyst and vice president at Constellation Research Inc. “As with all open source initiatives, adoption is key and will have to be monitored in the early stages of this project.”