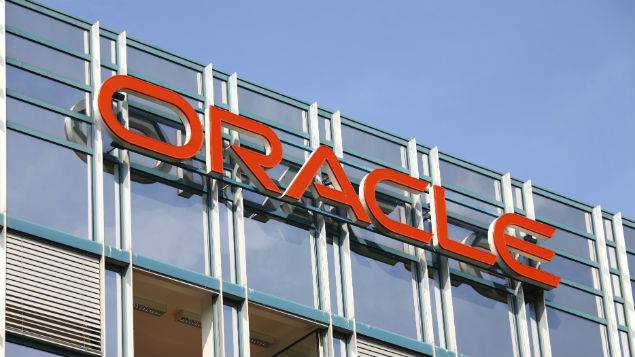 The mission of the Cloud Native Computing Foundation is to build sustainable ecosystems and foster communities around a set of high-quality open-source projects that orchestrate containers as part of a microservices architecture.

As the centerpiece of CNCF’s efforts, Kubernetes has been implemented by vendors of all the leading cloud, containerization, and Linux platforms. Kubernetes has achieved near-ubiquity in cloud-native computing. Beyond that, however, the stack of open-source projects needed to flesh out these deployments can become too complex for most users to sift through, test and evaluate.

For enterprise information technology professionals, curating their own cloud-native computing environments from within the CNCF stack can be challenging. Beyond the sheer complexity of the stack, other complicating factors include:

To help customers curate their way through the CNCF stack, Oracle made an important announcement this week at OpenWorld 2018. In launching the Oracle Linux Cloud Native Environment, the company is delivering a curated stack of open-source CNCF projects. The curated stack will be pretested and certified by Oracle as production-ready. Just as important, Oracle will provide customers with a single source of support which is included in Oracle Linux Premier Support. Customers can deploy the curated CNCF stacks on-premises or in major public clouds, including Oracle Cloud.

Oracle curates projects from CNCF and makes them available in preview mode before adding them to the Oracle supported stack. Oracle representatives in the CNCF working groups will work with the open source community teams’ various projects and contribute back patches and enhancements. Oracle will also work with the CNCF and the broader community on the ongoing management of the overall program.

In conjunction with its curated CNCF stack, the vendor has the following products available now:  Oracle Container Runtime for Docker, Oracle Container Registry, Oracle Container Services for Kubernetes, Ceph Storage, and Gluster Storage. And it has announced that popular cloud native tools such as Terraform, Ansible, Vagrant, and Github also run on Oracle Linux and are complementary to Oracle’s framework.

Other key Oracle announcements this week include its support for the following projects in preview:

This week’s announcements are the latest milestones in Oracle’s steadily deepening commitment to the CNCF and its evolving open-source software stack for cloud-native computing.

In September 2017, Oracle joined CNCF as a Platinum Member, committing to engaging in the community process that is developing an “open, cloud-neutral, container-native technology stack that avoids lock-in.” At that time, it designated Jon Mittelhauser, vice president of container native engineering, as Oracle’s representative on CNCF’s governing board.

One of Oracle’s primary objectives in joining CNCF was to ensure that its enterprise customers can be confident that the project code stacks selected are reliable and fully tested, and any bugs fixes are committed back to the community. Among the many vendors who are active in the CNCF, Oracle has recently accelerated its efforts to drive Kubernetes and other components of that stack into its solution portfolio.

Prior to this week’s announcements, other significant milestones in Oracle’s steadily deepening engagement with CNCF included:

Wikibon supports Oracle’s focus on CNCF projects that meet the quality and availability needs of enterprises deploying mission critical systems. We also applaud Oracle’s decision to work with the community and to deliver only CNCF-compliant solutions.

Going forward, we would like to see the following next steps from Oracle: