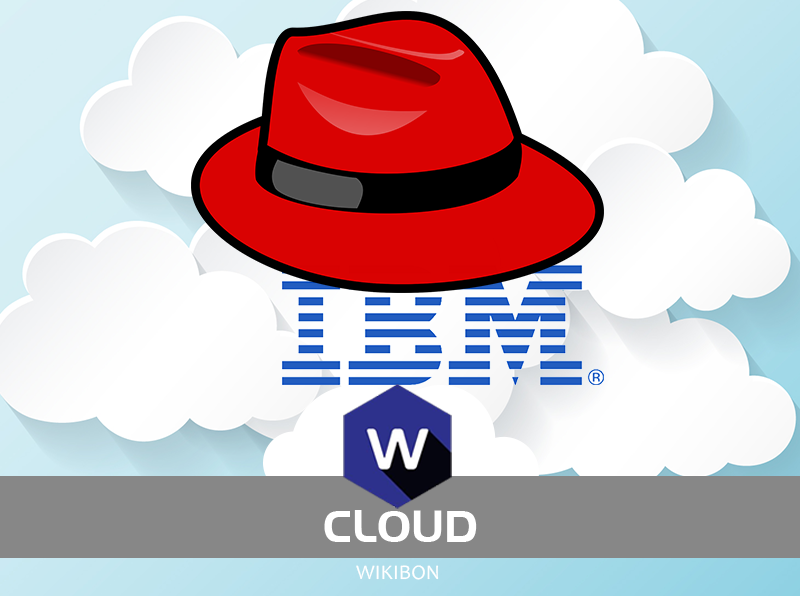 Is the $34B acquisition of Red Hat a game changer for IBM?

Yesterday’s $34 billion deal for IBM Corp. to buy Red Hat Inc. was the largest software acquisition in history, even larger than Microsoft Corp.’s deals to buy LinkedIn for $26.2 billion or GitHub for $7.5 billion. And among technology deals overall, it trailed only Dell Inc.’s $67 billion acquisition of EMC and Avago Technologies Ltd.’s $37 billion purchase of Broadcom Inc.

Here’s the TL/DR on the deal: Does this change cloud? Yes for IBM, no for the market as a whole. Does 107-year-old IBM get new life? Perhaps.

The cloud market is diverse and nuanced. In the public cloud, while infrastructure as a service is a competitive game, each of the big players has different strengths and strategies. Amazon Web Services Inc. is the clear leader in the space, Google LLC has strong data services driving AI/ML offerings, and Microsoft has the most advanced hybrid strategy, with Azure public and private cloud options, and strength in business productivity applications.

IBM was fighting to be a top five public cloud contender, and although it has a strong portfolio of applications and solid IaaS offering through the SoftLayer Technologies Inc. acquisition, it was failing to compete. Red Hat’s strength is playing across all ecosystems, both Linux (Red Hat Enterprise Linux RHEL is the foundation of its business) and OpenShift (container and application platform, including Kubernetes) are available across a wide spectrum of public clouds and infrastructure platforms. Buying Red Hat does not mean the end of IBM Cloud, rather it is a signal that IBM’s position in a multicloud world is one of partnership.

I first heard the term “co-opetition” in relation to IBM many years ago; Big Blue has decades of managing the inherent tension of working with partners where there are also competitive angles. Cloud computing is only gaining in relevance, and open source is increasingly important to end users. IBM’s relevance in multicloud is greatly enhanced with the Red Hat acquisition, and IBM’s positioning with the C-suite should help Red Hat into more strategic relationships. But this is not a seismic shift in the cloud landscape.

It is very difficult for a 100-year-old company to change how people think of it. It is not fair for people to think that IBM is a navy suit selling mainframes; although of course some people still wear suits, and IBM zSeries has been doing well, the company has gone through tons of changes. IBM is one of the few companies that has avoided being destroyed from disruptions in the technology industry.

Many (including myself) are sad to see the “leader in open source” acquired, but there are few companies outside Red Hat that have as good a record with the communities as IBM. Microsoft rejuvenated its image with a new chief executive who focuses on not only cloud and AI, but diversity and openness (Microsoft was onstage this year at Red Hat Summit).

IBM said it will keep the Red Hat brand and products, but will it be able to leverage Red Hat’s culture and community strength to bolster both IBM sales and relevance in the marketplace? There is an opportunity for IBM and Red Hat both to rebrand and to reposition how they are considered by customers and partners in the new digital world.

The Wikibon and SiliconANGLE teams will continue to examine all the angles of this acquisition. Here’s a 20-minute video with Dave Vellante and me sharing our initial thoughts: