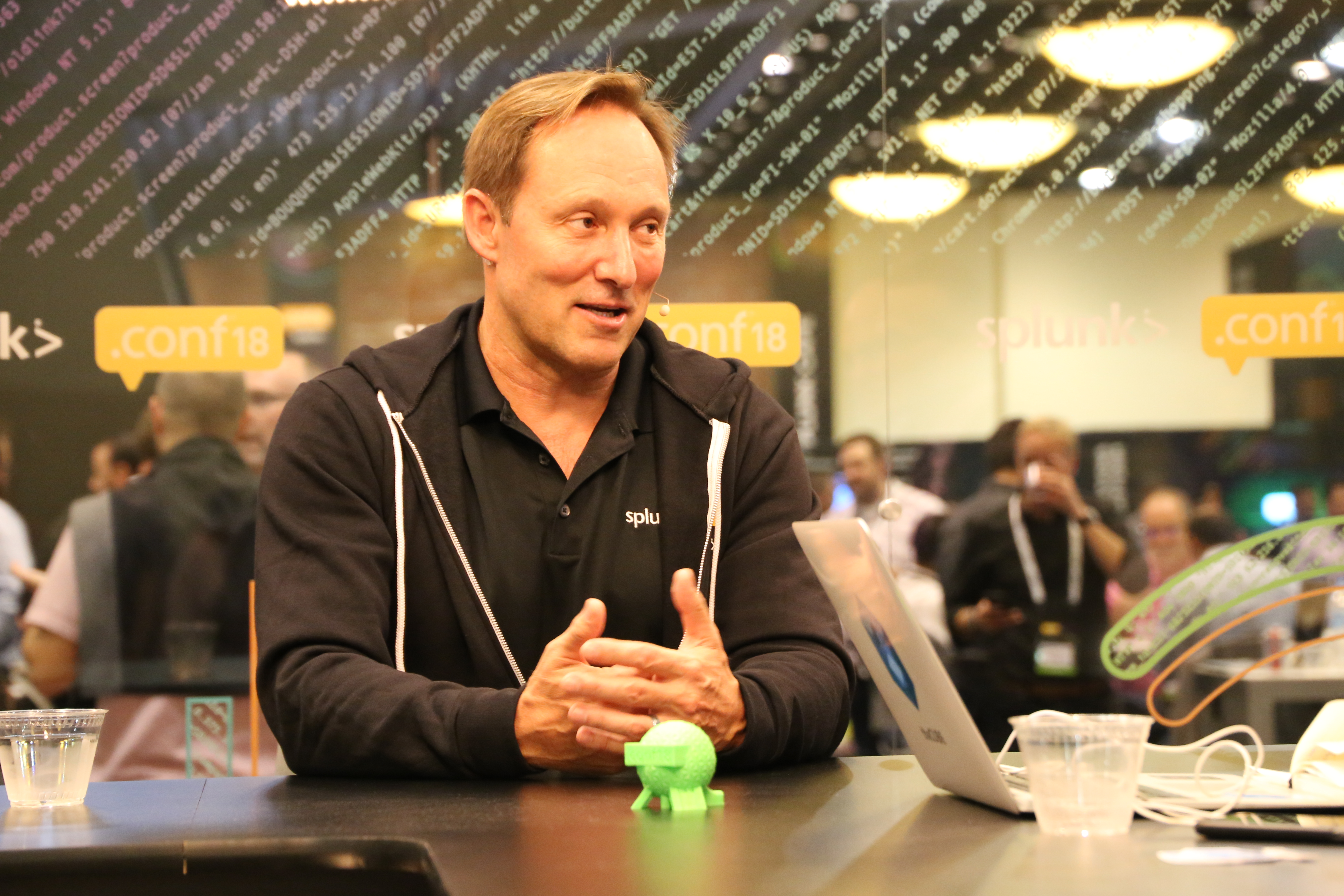 Big data analytics company Splunk Inc. is showing no sign of slowing down, easily beating expectations as it delivered yet another strong set of financial results.

The company also raised its guidance for the next quarter and its full fiscal year, and said that its chief financial officer will step down in 2020 once a successor has been found.

For the third quarter, Splunk reported earnings before certain costs such as stock compensation of 38 cents per share, beating Wall Street’s forecast of 32 cents per share. Revenue came in at $481 million, up 40 percent on the same quarter a year ago, and ahead of Wall Street’s $433.3 million estimates.

The results mean that Splunk, which sells analytics software that enterprises use to draw business insights from the data they collect, continues an impressive string of quarters that has seen it emerge as one of Wall Street’s darlings. The company’s stock once again reflected that trend, rising 4.5 percent in after-hours trading. Update: Shares were shooting up more than 10 percent in late Friday trading.

Splunk’s immediate prospects look good as well. Updating its guidance, it said it expects fourth-quarter revenue of $560 million, above Wall Street’s estimate of $556.7 million. For the full year, Splunk revised its revenue target to $1.74 billion, up from an earlier target of $1.685 billion.

Splunk’s strong financial results aren’t the only reason for optimism. During the last quarter it signed up 550 new enterprise customers, including the U.K.’s Ministry of Defence and the U.S. Department of Defence.

The quarterly results were the first since Splunk held its annual customer conference in October, where it announced a raft of new products and features centered around artificial intelligence and software containers. These include updates to its Splunk MLTK platform for AI workloads, which now integrates with popular machine learning frameworks such as Tensorflow and Mlib. Splunk also announced support for Docker containers, which are increasingly being used by software developers to build apps that can run on any platform.

During the conference, Splunk Chief Executive Doug Merritt (pictured) stopped by SiliconANGLE’s mobile livestreaming studio theCUBE, where he talked about the various ways in which his company is trying to make data analytics more accessible:

The only real negative from today was the news of CFO Dave Conte’s impending departure from the company, though that’s still some way off. Conte said he’s planning to leave in March 2020, giving his employer plenty of time to find a successor and facilitate a smooth transition.