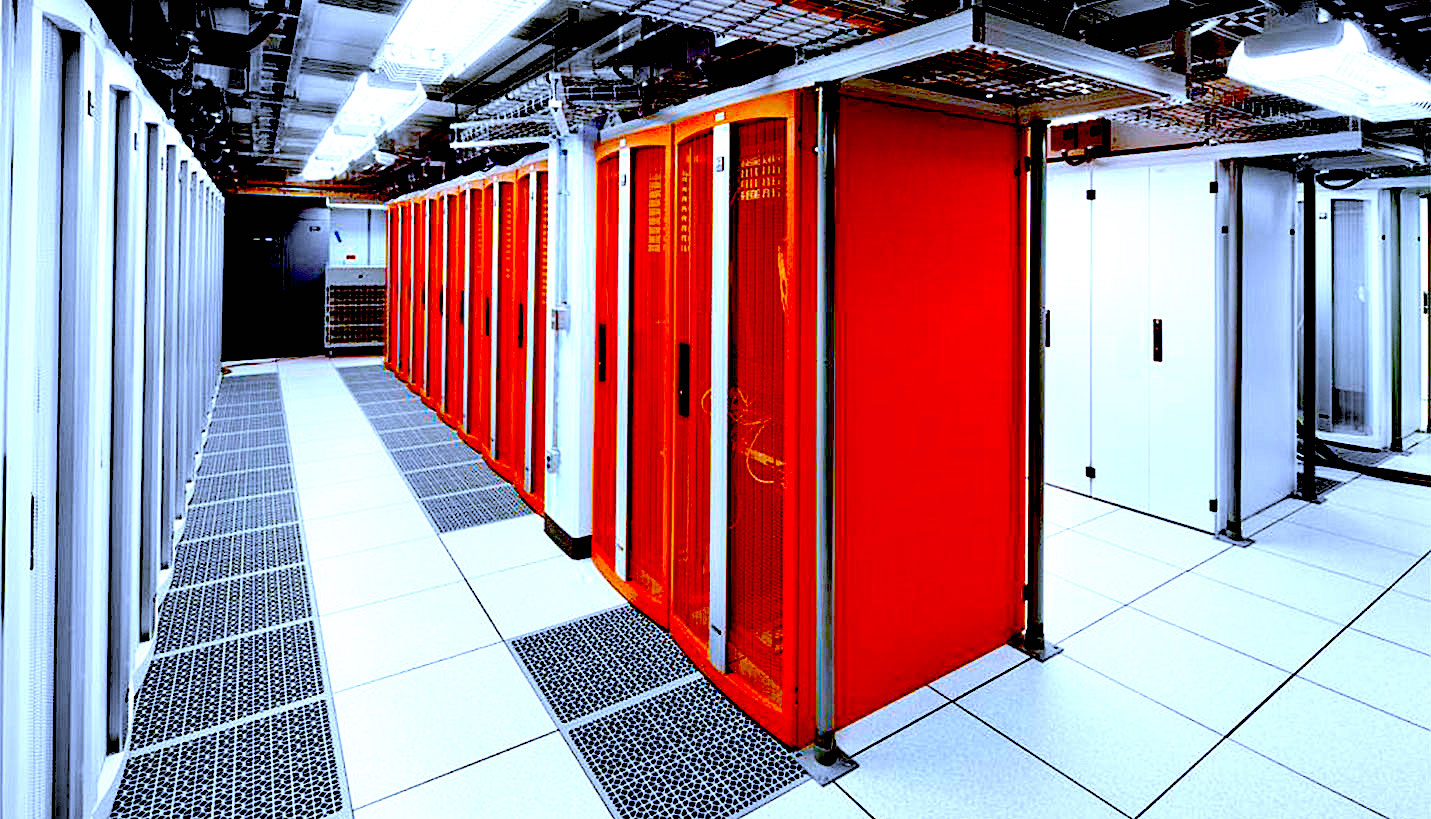 SPECIAL REPORT: THE CLOUD COMES OF AGE by James Kobielus

At this week’s Wikibon post-re:Invent CrowdChat, one of the questions concerned which, if any, of the many announcements at Amazon Web Services Inc.’s annual conference last week in Las Vegas we would characterize as “ho-hum.”

This was how I responded: “AWS Outposts. ‘Ho-hum’ in several senses: 1) it’s not going into GA till late 2019, 2) it comes late into the market vis-a-vis Azure Stacks, 3) AWS already has hybrid cloud connectors & running VMware on AWS.”

Yes, I’m taking a contrary position to my colleague David Floyer on this particular matter, but I have good reason. Although I’m generally positive on AWS Outposts as a True Private Cloud enabler, I’m leery of information technology solutions that are announced with a marketing splash long before they’ve been proved out in production deployments.

Under such circumstances, I tend to double down on the “but wait a minute” observations. Breaking out this week’s CrowdChat tweet even further, here’s what I find lacking, or perhaps simply overhyped, about the Outposts announcement:

Last but not least, let’s not forget that AWS’ rivals already have solutions in market that compete with Outposts. These include:

These won’t be direct competitors to Outposts. Whereas Outposts implements a hybrid-cloud mélange (AWS/VMware public/private infrastructure as a service/platform as a service) in a rack, the others’ on-premises offerings are targeted at customers that intend to deploy hybrid public/private clouds on technology from a single vertically integrated vendor.

But the rivals’ on-premises hybrid-cloud solutions may tip the hybrid-cloud market momentum in those vendors’ favor if AWS and VMware delay in delivering robust, production-grade and reasonably priced Outposts that meet their joint customers’ needs.

Here’s the view on Outposts and AWS’ broader strategy from AWS Chief Executive Andy Jassy, who was interviewed by theCUBE, SiliconANGLE Media’s livestreaming service, at re:Invent last week. And you can read the transcript on theCUBE as well:

Image: University of Texas at Austin