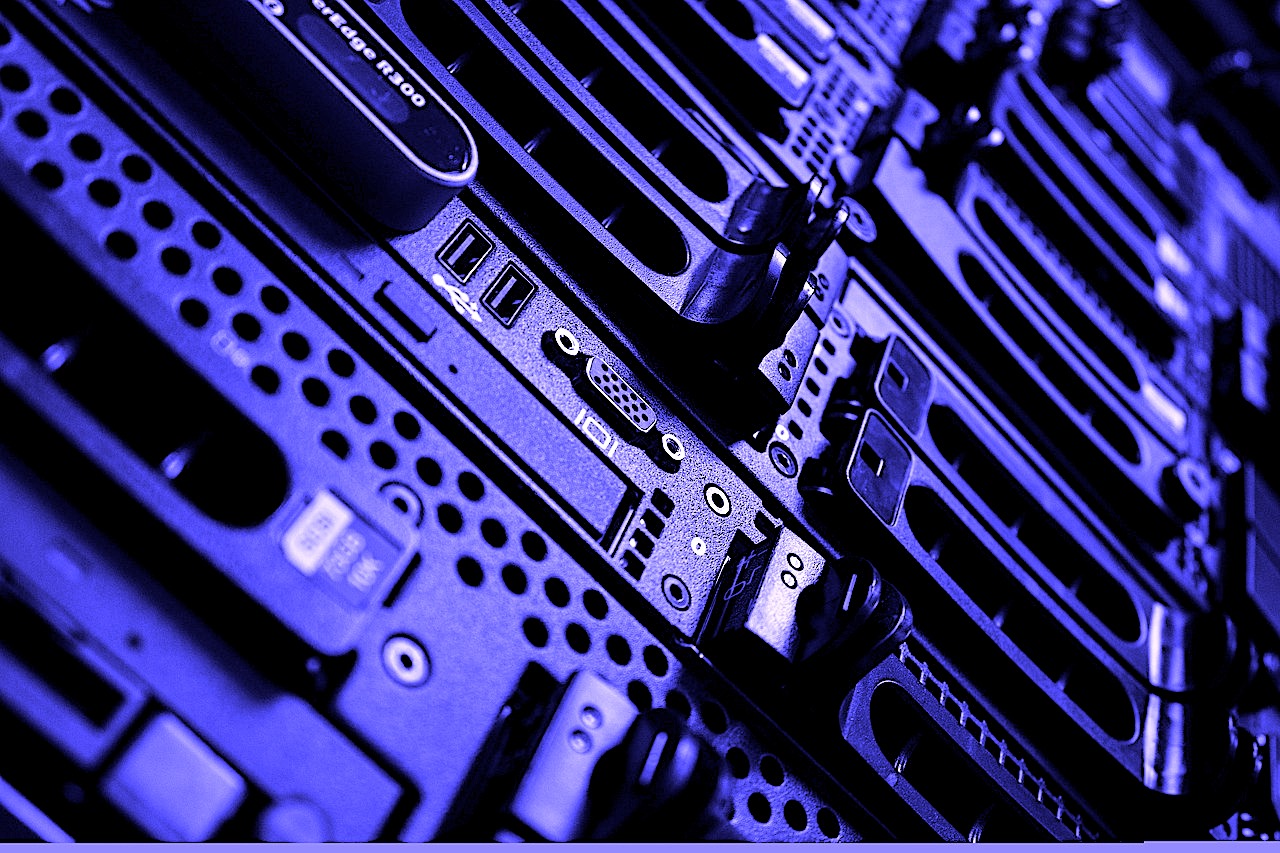 In blockbuster cloud move, Amazon jumps into the data center with both feet

At its re:Invent conference in Las Vegas, the Amazon.com Inc. cloud company announced Outposts, an on-premises data center system that’s based on the same hardware AWS uses to run its own cloud. Customers will be able to order racks of AWS hardware.

“Outposts will allow you to have AWS hardware and services on-premises,” AWS Chief Executive Andy Jassy said during his keynote introducing Outposts.

Outposts comes in two variants. One is an extension of VMware Cloud on AWS, a two-year-old arrangement with virtual-machine giant VMware Inc. to run that company’s infrastructure software on AWS. The new wrinkle is the ability to run VMware virtual machines on top of Outposts. The other option is a native AWS system under which companies can run compute, database, machine learning and other AWS services in their own data centers.

In both cases, AWS said, it will deliver the racks of servers, storage and networking to customers, install them if customers want, and handle their maintenance and replacement. Essentially, the Outposts will be an extension of a customer’s Amazon Virtual Private Network, which allows companies to use AWS resources in a virtual private network. Customers can connect from the Outposts to the rest of their applications in AWS or to any other AWS service.

It’s not yet certain how many AWS cloud services will be offered via Outposts, but it won’t be all of them at least at the outset. “The initial goal is not to deliver every service on Outposts,” Jassy said in a press conference after the keynote. The basic components customers really want on-premises consistently with cloud so are compute, storage, machine learning, analytics and a couple of others.

The move represents another big step by Amazon to set the agenda for — and carve out a much larger piece of — the information technology market. In its gunsights, purposefully or not, are everyone from traditional suppliers such as Oracle Corp., IBM Corp. and Dell Technologies Inc. to rival cloud providers such as Microsoft Corp. and Google LLC. In particular, it’s up against similar solutions from Microsoft and Oracle that have their own limitations.

“Outposts could be the biggest announcement of the show because this is AWS’ first formal ‘axe in the sea’ with hybrid cloud,” said Patrick Moorhead, president and principal analyst. Referring to a service announced two years ago to move data physically between remote data centers and the cloud, he added, “Snowball was niche but Outposts is mainstream.”

Although AWS’ clear goal is to help companies entirely rid themselves of data centers, as large marquee customers such as Netflix Inc. have done, the company also realizes that many large companies are unwilling or unable to ditch their data centers just yet. Some don’t want to risk problems in existing core applications for customers and employees, and others are constrained by rules and regulations around the world concerning data sovereignty and privacy.

Actually, AWS’ move shouldn’t come as a complete surprise. Over the past seven to eight years, the company has been steadily providing more technologies to bring the cloud all the way to the data center. For example, it offers services such as Virtual Private Cloud, Direct Connect, a private connection from on-premises data centers to AWS, and Storage Gateway, which lets companies store data locally and asynchronously load it to the cloud.

“There are going to be some workloads that [enterprises] to need to keep on-premises… because they require really low latency or need to run close to the factory,” Jassy told SiliconANGLE last week. “What we hear consistently from customers is that they would like to be able to run their existing on-premises data centers that they’re not ready to retire yet as seamlessly as possible with AWS in the cloud.”

Indeed, he said in the interview, “Anything is on the table for us to consider. We have looked really hard every year for the last five years in our operating cycle, which we just went through again this year, at ideas of doing more things on-premises.”

Jassy also described the reasons for making cloud and on-premises more seamless. “If you do something on custom hardware with a different control plane than what you use in the cloud as on-premises, with different tooling, and where the offerings on-premises and in the cloud are really different, customers get really frustrated and there’s not a lot of value,” he said. “It sounds good, but it doesn’t work in practice.”

In any case, the new services are a big step up from AWS’ two-year-old arrangement with VMware Inc., which involves allying with the maker of virtual machines to allow its software to run on AWS. “That has had very, very strong early resonance in the market, and the momentum is very strong for that offering,” Jassy told SiliconANGLE.

Dave Vellante of SiliconANGLE sister market research company Wikibon said Outposts will be appealing to enterprises by letting them uses the same hardware, tools, control plane and other technology that AWS uses in its cloud. In that sense, it’s AWS’ version of Microsoft’s Azure Stack and Oracle’s Cloud at Customer.

“AWS is becoming a de facto leader in hybrid cloud,” Vellante said. “Outposts is a deliberate effort to further that leadership position. It signals AWS’ recognition that hybrid is real — something that was nonobvious to AWS observers a few years ago. The customers I’ve spoken with under nondisclosure agreement are absolutely interested.”

The basic appeal, he added, is that “people want to bring the cloud operating model to their on premises workloads. Outposts should do this better than anyone else because it’s a fully Amazon-designed solution that is managed as a cloud service.”

That distinguishes it from Azure Stack, which is delivered via partners such as Dell and Hewlett Packard Enterprise Co., and from Oracle Cloud At Customer, which is designed for Oracle workloads. That, Vellante added, is “much narrower in terms of its use cases.”