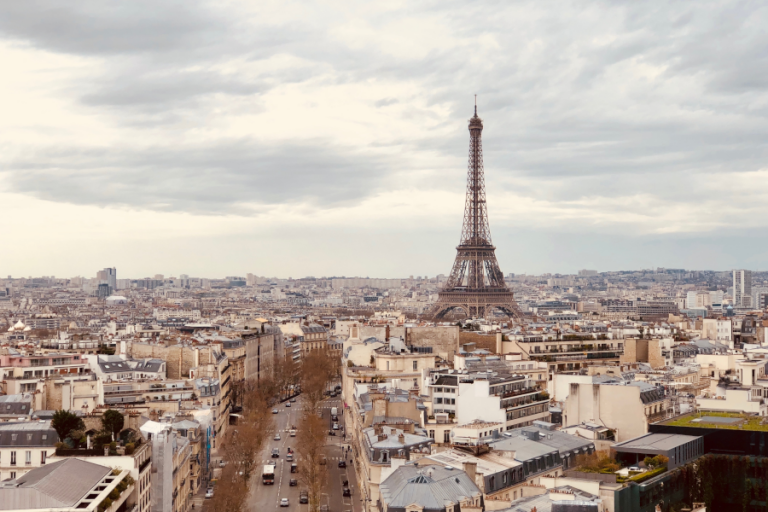 France to implement digital tax focused on US tech giants

Following in the footsteps of the United Kingdom, France will introduce a digital tax focused on major U.S. tech firms.

French Finance Minister Bruno Le Maire announced the plan in a press conference today. The tax will go into effect on Jan. 1 and is expected to raise 500 million euros, or $570 million, in 2019 alone.

Le Maire told the France 2 public broadcaster that the goal is to make the tax contributions of companies such as Google LLC and Amazon.com Inc. more on par with those of other businesses.

He cited research from the European Commission that estimated major tech firms pay 14 percent less tax on their profits than traditional companies. In some cases, their tax rate is even lower.

The business practices of the world’s top tech firms have also attracted scrutiny at the European Union level. While the United Kingdom and France push forward with their national digital tax plans, the EU is working on a regionwide version that would apply to all 28 member states. The body has been struggling to gain the necessary support because of opposition from a few smaller nations such as Ireland.

“I am giving myself until March to reach a deal on a European tax on the digital giants,” France’s Le Maire told France 2. “If the European states do not take their responsibilities on taxing the GAFA [Google, Amazon, Facebook Inc. and Apple Inc.], we will do it at a national level in 2019.”

In parallel with the EU’s effort to hammer out a universal digital tax, the Organisation for Economic Co-operation and Development has been developing proposals for a similar policy. The body, which has 36 member states representing 42 percent of the world’s gross domestic product, will submit the proposals next year.

Tech giants are also facing scrutiny in other areas. Last month, Germany’s antitrust watchdog launched an antitrust probe into Amazon, while Google is currently being investigated by EU competition commissioner Margrethe Vestager over concerns that it hid search ads posted by rival companies.