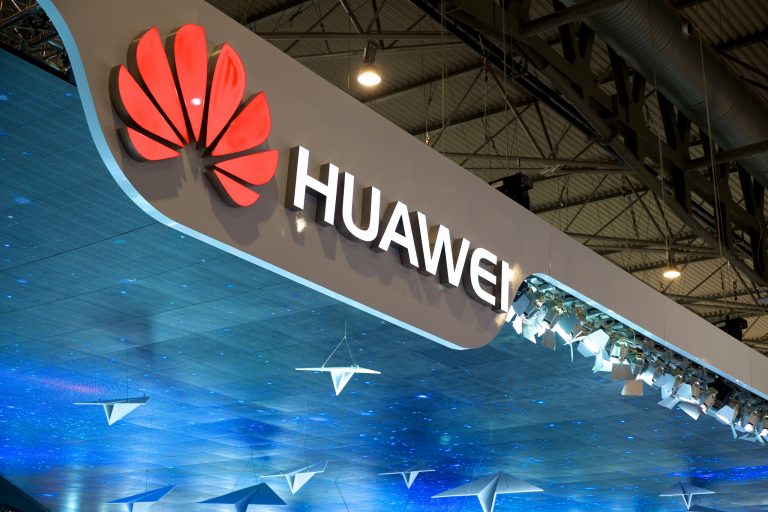 Chinese smartphone maker Huawei Technologies Co. Ltd. has ridden out a turbulent year to cement its place as the world’s No. 2 manufacturer.

The company, which was reported to have surpassed Apple Inc. as the world’s second-biggest smartphone company in terms of sales this summer, said today it has shipped more than 200 million devices in 2018. The figure includes models from both Huawei and Honor, the company’s sister brand that’s focused on lower-end handsets.

Analyst firms including International Data Corp. and Strategy Analytics both put Huawei ahead of Apple but behind Samsung Electronics Co. Ltd., which continues to lead the market in smartphone sales. Samsung hasn’t said how many smartphones it sold this year, but the most recent third-quarter data from Strategy Analytics showed it sold 72 million devices in that period, compared with Huawei’s 51 million.

Huawei cited the popularity of its 2018 premium smartphones as one of the main reasons for its success. It noted that the Huawei P20 Pro and Mate 20 Pro were both praised for the quality of their cameras, with more than 500 million of the latter being sold in just two months. The firm’s Nova series has also proved popular in China, Huawei’s home and largest sales market, and that country’s most popular selfie smartphone in 2018, it said.

Huawei didn’t provide any breakdown regarding the sales split between its two major brands, but Honor is likely to have made a significant contribution too. Honor is said to be China’s biggest-selling brand in terms of online sales, with 150 percent year-over-year growth in international markets, the company said.

Huawei’s smartphone success comes in what has otherwise been a difficult year for the company, which also sells data center networking equipment. The company recently saw Chief Financial Officer Meng Wanzhou arrested in Canada over allegations she violated U.S. sanctions on Iran. Huawei has also seen several western nations place a ban on the sale of its networking products over fears these could be used by China to spy on them.

Huawei is not planning to rest on its laurels. The company has already promised to unveil a folding smartphone with 5G capabilities next year and is also planning a successor to its flagship P20 Pro device, which will be called the P30.

“Looking to the future, Huawei’s consumer business will focus on the core concept of ‘consumer-centric,’ and will dare to keep innovating, and make every effort to become a pioneer and leader in the next wave of the smartphone revolution,” Richard Yu, chief executive officer of Huawei Consumer Business Group, said in a statement.