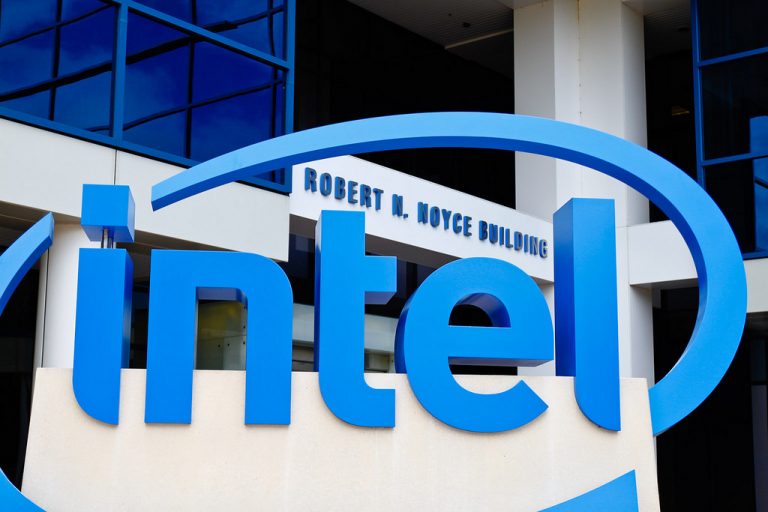 Intel Corp. is being given a handy incentive, a 700 million shekel ($185 million) grant from Israel’s government in exchange for expanding its Fab 28 manufacturing facility there.

The U.S. chipmaker announced plans for a $5 billion expansion of the Fab 28 facility in May. Located in the town of Kirya Gal in the south of the country, it produces computer chips for desktops, data center servers and mobile devices. It also houses a research center where many of Intel’s new technologies are developed.

Intel is said to be one of the largest private employers in Israel and also one of its biggest exporters. In 2017, Intel’s Israeli subsidiary exported $3.6 billion worth of goods, which amounted to 8 percent of its high-tech exports that year. That helps explain why that country’s government is so eager to reward Intel for its continued investments. Israel’s parliamentary Finance Committee confirmed the reward today, saying it has approved the 700 million shekel grant.

One of the conditions of the grant is that Intel hires an additional 250 workers at the Fab 28 plant. It will also spend 2.1 billion shekels ($556 million) on local procurement, Reuters reported.

News of the grant follows Intel’s announcement last week that it intends to expand its manufacturing capacity in Israel, Ireland and Oregon. Construction on the expanded Kirya Gal facility will begin next year, Israeli media said.

Israel’s economy minister Eli Cohen said last week that Intel could make further investments in Israel in 2019. “Intel will make, in my estimation, another significant investment in the coming year,” Cohen told attendees at a business conference last week.

Intel has previously been recognized as a “strategic company” by Israel’s government, a designation that entitles it to a reduced corporate tax rate of just 5 percent instead of the usual 23 percent.

Red Hat Cluster Management for Kubernetes ensures compliance and security in hybrid environments
Enterprises must rethink automation as a 'fundamental part of scaling'
Watch live: ‘BizOps Manifesto Unveiled’ spotlights creating synergy between business and IT
Watch live: Artificial intelligence and data-driven culture lead discussion at Thought.Leaders 2020
Q&A: If an automated robot does it all, what’s left for network engineers?