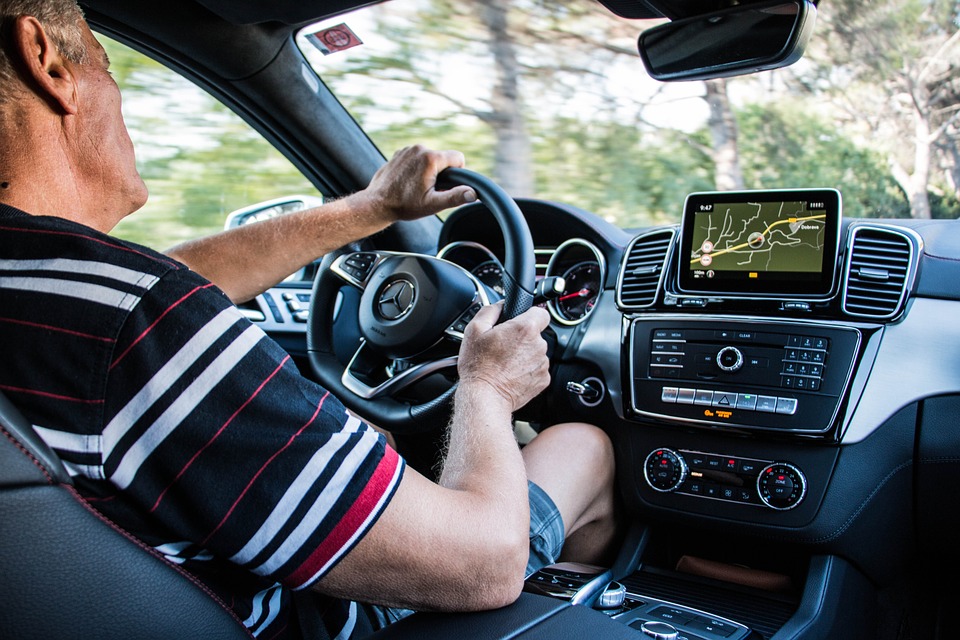 Qualcomm Technologies Inc. stepped up its efforts to become a leader in the automotive sector today by demonstrating its new cellular vehicle-to-everything platform in vehicles made by Audi AG, Ducati Motor Holding S.p.A and Ford Motor Co.

C-V2X is a new short-range communication technology developed by Qualcomm and others that allows both connected cars and roadside infrastructure to talk to one another, the main idea being to prevent collisions.

Qualcomm announced the technology during the CES consumer electronics show in Las Vegas Monday, ahead of a live demonstration in the city that it said was part of its plans to accelerate commercial deployment. The demo featured cars made by Audi and Ford, as well as motorcycles built by Ducati, all of which were equipped with Qualcomm’s 9150 C-V2X chipset.

Qualcomm is looking to deploy its C-V2X technology in as many cars and in as much infrastructure as it possibly can, in order to allow drivers to do things such as see around blind corners, stop ahead of emergency situations or brake before hitting pedestrians, for example. C-V2X relies on existing cellular networks to help cars and infrastructure communicate with one another and relay information about objects and conditions on the road.

That information is used to feed warnings to drivers so as to help them avoid collisions. However, for the technology to work effectively, it needs to be installed in most, if not all vehicles on the road, and also along roadside infrastructure.

The Regional Transportation Commission of Southern Nevada is helping out with the latter problem, partnering with Qualcomm to install C-V2X alongside “select roadways” in Las Vegas in a trial program. The plan is to enable testing of the infrastructure in the real world and give drivers a first chance to see and interact with the technology.

Ford went even further, saying it plans to deploy C-V2X in all of its new cars from 2022. Officials said that C-V2X will also provide additional benefits beyond preventing collisions.

“Besides additional safety, C-V2X is designed to also improve comfort and efficiency, which can be applied to both current and future autonomous driving,” said Anupam Malhotra, director of connected vehicles and data at Audi of America Inc.

“At CES, Qualcomm added more proof it’s a player with C-V2X demos with Audi, Ducati and Ford,” Moorhead said. “C-V2X is the kind of complex, interrelated problem that the company has been successful with in the past. What I like best about Qualcomm’s auto play is that is leverages almost every investment already sunk into smartphones, so its very low-risk and very affordable.”

Qualcomm is also a specialist when it comes to making chips focused on communications, added Holger Mueller, principal analyst and vice president at Constellation Research Inc.

“To achieve key platform capabilities cars need t the ability to communicate, detect and classify real world objects that surround it,” Mueller said. “That requires a new compute and chip platform. It’s still early days for vehicle platforms, but the landgrab is in full swing and this is a good start for the San Diego headquartered vendor.”

In related news at CES, Qualcomm also announced new chipsets for autonomous vehicles, which are those that can drive themselves without human intervention.

The company unveiled three Snapdragon Automotive Cockpit Platforms, with a new tiering system comprised of Performance, Premiere and Paramount classes for the entry-level, midtier and supercomputing platforms, respectively. The company said the idea was to provide both budget options for cheaper cars and premium capabilities for more expensive vehicles. The chipsets will also enable automakers to earn additional revenue by selling services to drivers, the company said.

“We are going to have a tier of products for every single kind of car,” Qualcomm President Cristiano Amon told Reuters. “We are in the automotive market to stay.”

Qualcomm is also working with Amazon.com Inc. to provide more services through its connected-car platforms. It said it’s working with the firm to integrate services such as Amazon Music, Prime Video, Fire TV and Audible, Amazon’s audiobook business in cars powered by its chipsets.

Show your support for our mission by joining our Cube Club and Cube Event Community of experts.  Join the community that includes the CEO of Amazon Andy Jassy, Michael Dell founder of Dell Technologies, Pat Gelinger CEO of Intel, and many more luminaries and experts.

We are holding our 2nd cloud startup showcase on June 16th – click here to join the open event – Startup Showcase.

“theCUBE is part of re:Invent, you know, you guys really are a part of the event and we really appreciate your coming here and I know people appreciate the content you create as well,” says Andy Jassy CEO of Amazon and AWS

We really want to hear from you.  Thanks for taking the time to read this post. Look forward to seeing you in theCUBE Club