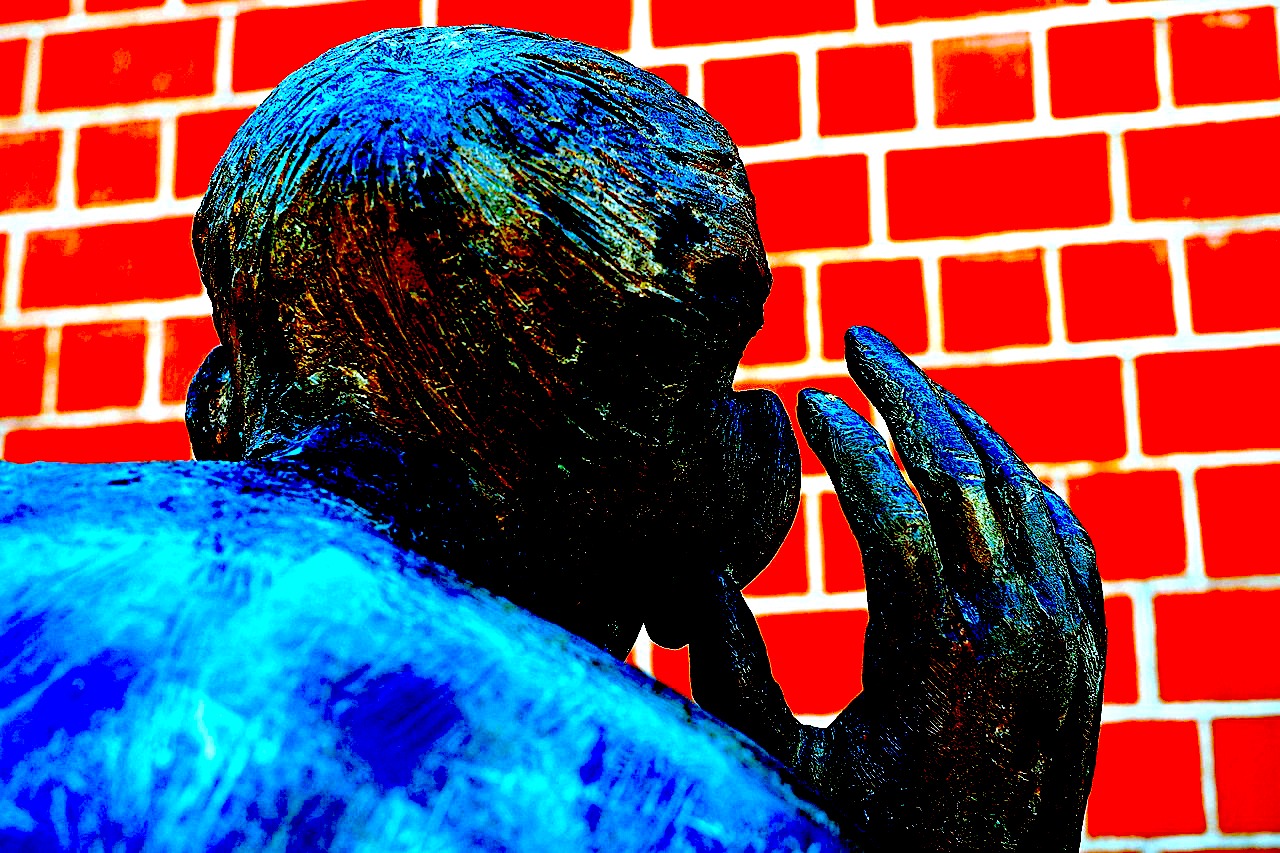 Facebook Inc. is facing yet another privacy controversy after the revelation that it has been quietly paying users — including some under 18 — to take part in an intrusive data-gathering program.

The company collected user data via a virtual private network app exposed by TechCrunch late Tuesday. On iOS, Facebook distributed the VPN app via Apple Inc.’s Enterprise Developer Program, which is intended solely for companies’ internally used services. The iPhone maker blocked the social networking giant from the program this morning the grounds that it violated the terms of service.

“Facebook used third-party beta testing services such as Applause, BetaBound, and uTest to distribute the software to users, conveniently avoiding Apple’s official beta testing tool TestFlight,” Attila Tomaschek, a digital privacy expert at BestVPN.com, told SiliconANGLE. Tomaschek said that Facebook likely chose this route in an “effort to sidestep any potential action from Apple, or limit on how many users the company could distribute the application to.”

Facebook is already feeling the impact of Apple’s ban. The iPhone maker didn’t merely shut down the VPN app, which was distributed under the name Facebook Research, but also pulled Facebook’s permission to distribute internal apps altogether. This reportedly caused several of the company’s internal iOS applications to become inaccessible, including test versions of key Facebook services that its developers use for their work.

These short-term disruptions to the company’s operations may just be the tip of the iceberg. Facebook has been recruiting users aged 13 to 35 for the data-gathering program since 2016 and a low-single-digit percentage of the participants were teenagers, which likely won’t be seen favorably by regulators. The company is currently being investigated over its privacy practices in both the U.S. and the European Union.

“The FTC is already investigating Facebook’s privacy policies and practices,” Dan Goldstein, the president and owner of digital marketing firm Page 1 Solutions, told SiliconANGLE. “As Facebook’s efforts to collect and use private data continue to be exposed, it risks losing market share and may prompt additional governmental investigations and regulation.”

The massive scope of the data gathering program will likely only add fuel to the fire. For a $20 monthly gift card and referral fees, Facebook asked participants to provide it with information about almost every aspect of their online lives.

The Facebook Research app had access to users’ browsing history, searches, emails, private messages they sent via social media apps, files attached to those messages and more. The company could even view the location of participants by pulling data from other apps with tracking permission. Worse, Facebook asked some users to provide a screenshot of their Amazon orders.

The company said in a statement that “despite early reports, there was nothing ‘secret’ about this; it was literally called the Facebook Research App.” Facebook added that the app “wasn’t ‘spying’ as all of the people who signed up to participate went through a clear on-boarding process asking for their permission and were paid to participate.”

Even so, the revelation of the data-gathering program likely won’t go well down with regulators and consumers. Facebook’s reputation has been heavily tarnished in recent quarters by repeated privacy scandals and cybersecurity issues, as well as growing scrutiny over how effectively it combats misinformation on its platform.