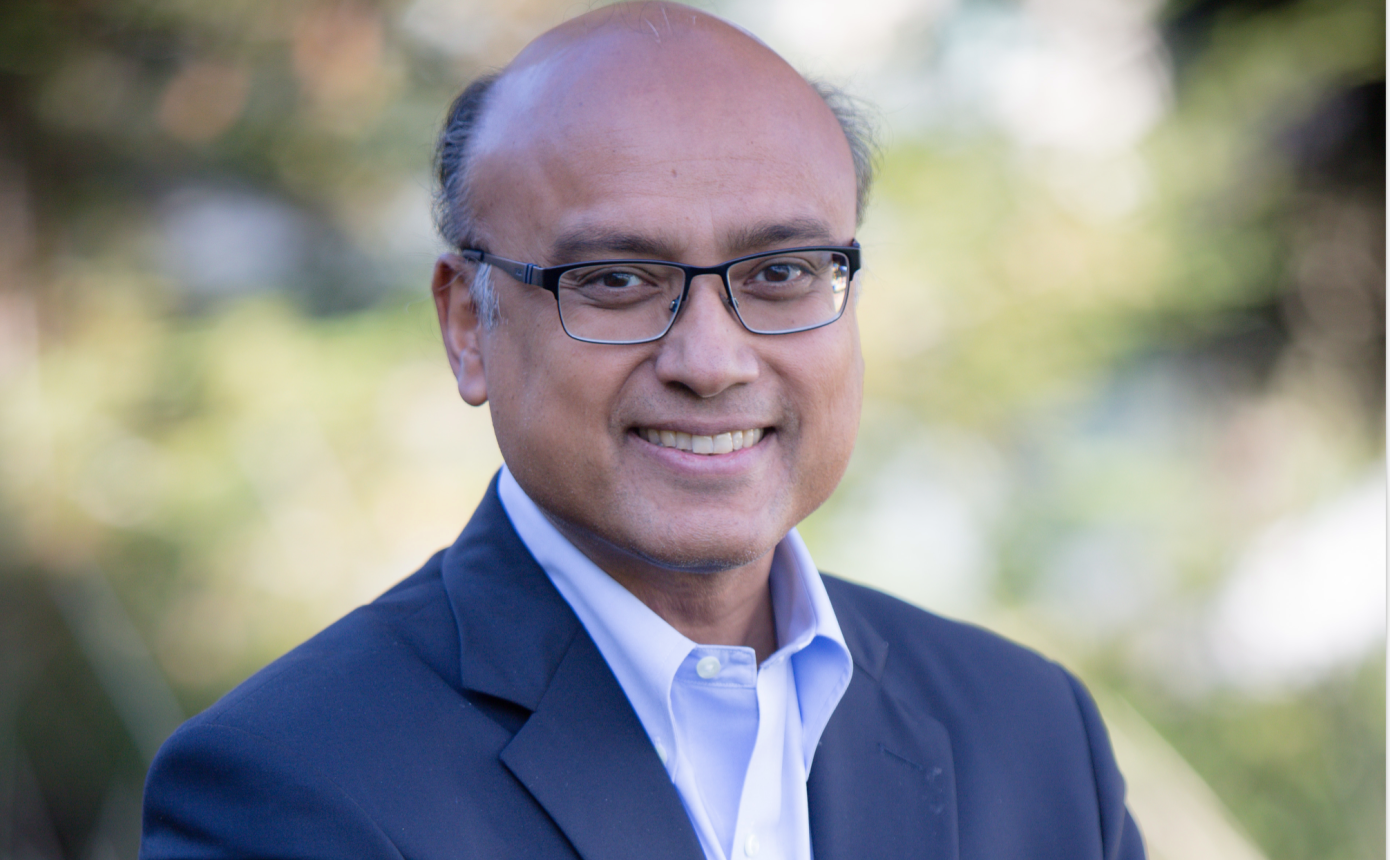 The round follows a $5 million investment that Blue Hexagon closed in 2017. The startup used that initial capital to build out its offering, a software platform announced in conjunction with the new funding which uses artificial intelligence to keep malware out of corporate networks.

Blue Hexagon is not the first player to apply AI to threat detection. There are numerous other startups that use machine learning technology in their security tools, including players such as CrowdStrike Inc. and Darktrace Inc. that are backed by significantly more capital. Blue Hexagon hopes to set itself apart with a combination of AI algorithms that promises to up the ante on network protection in several ways.

For starters, the startup’s platform is fast. Blue Hexagon claims that the software can thoroughly inspect every component of a file being sent over a network in a fraction of a second. According to the startup, the underlying AI algorithms have been shown to detect over 99.5 percent of the threats thrown at them with a “very low” false positive rate.

Another way Blue Hexagon differentiates itself is through a reduced reliance on security baselining. Whereas some other AI tools require time to learn a company’s network and understand what constitutes suspicious activity, Blue Hexagon promises that its platform works out of the box with no need for tuning.

Companies can customize the software’s behavior to their requirements. Administrators may configure Blue Hexagon to block the threats it detects on its own or send remediation instructions to their organizations’ existing security enforcement systems. After the initial automated response, Blue Hexagon displays the details of attacks in a centralized dashboard to let security teams manually investigate.

Blue Hexagon Chief Executive Nayeem Islam (pictured) told Cheddar that the new $31 million in funding will go toward expanding the adoption of its platform. The startup plans to target customers in new segments such as the public sector and expects to double its 30-person team this year as part of the effort.