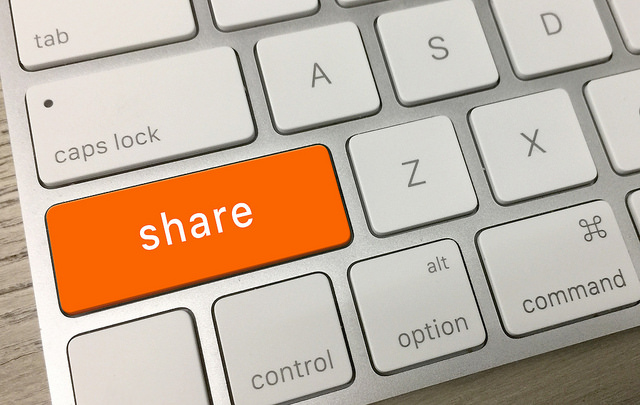 Apple Inc. has yet to release its Apple News subscription service, but according to reports Tuesday some big publishers are not happy with the deal on the table.

It has been dubbed the “Netflix for news,” which sounds enticing, although according to the Wall Street Journal the financial terms for some news publishers are not very enticing. The newspaper claimed that publishers such as New York Times and Washington Post have been told Apple will receive 50 percent of the entire revenue.

The price for the service is reportedly going to be $10, and once signed up subscribers can read any number of articles by various publishers. It’s said Apple wants half of all revenue, while the publishers will split the rest based on how much time is spent reading the articles of each publisher.

The Journal reported that as a result, publishers and Apple itself have stepped on the brakes, though the paper said its talks with Apple have been positive.

Another thing that has reportedly rankled some publishers is that Apple wants some, though not all, publishers to commit for a year. The report said some possible partners want the option to back out sooner if things don’t go well. On top of that, some publishers have been told they won’t receive subscriber data, something that can help a news service increase its customer base.

According to an article published by CNBC, the current deal doesn’t look good for publishers. “The deal would offer publishers significantly less than they make through their own subscription services today,” said the report, giving the example of the $20 a month the Journal charges for its various digital subscriptions.

The outcome may be apparent soon enough. BuzzFeed reported that on March 25, Apple intends to hold a large event at the Steve Jobs Theater on its Apple Park campus, when the news service will be fully explained.