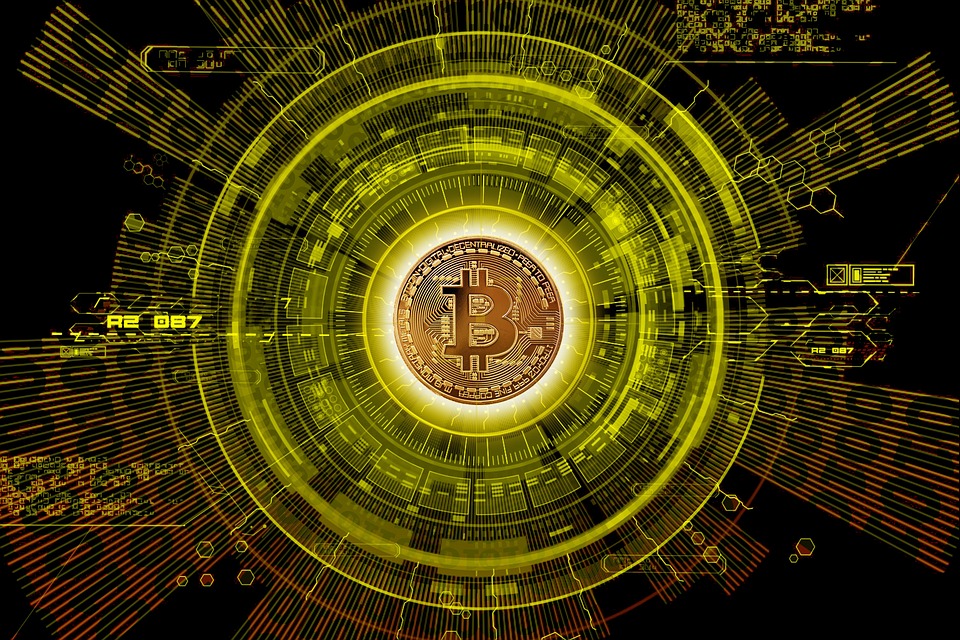 Blockchain analysis startup Chainalysis Inc. said today it has raised $30 million in new funding to support strategic product development of new cryptocurrency usage and to open an office in London.

The Series B round was led by Accel and included an additional investment from Benchmark Capital, which led the company’s last round in April. Under the deal, Accel’s Philippe Botteri is joining Chainalysis’ board.

Using the company’s platform, customers can visualize and investigate the source and destination of suspicious transactions across blockchain-based cryptocurrencies, detect suspicious activity and emerging threats from the dark web, and investigate the illegal sale of customer data and ransomware cases in-house.

Since its last round, Chainalysis has launched and deployed its real-time anti-money-laundering and compliance software for cryptocurrencies, Chainalysis KYT (for complying with “Know Your Transaction” laws) and expanded its coverage beyond bitcoin to include Ethereum, Litecoin, Bitcoin Cash and a number of stablecoins whose value is tied to currency such as the U.S. dollar.

In the new London office, Chainalysis will establish a new research and development lab as well as provide support to European-based companies. U.K. multinational investment bank Barclays plc is among the company’s clients.

“While other companies in our industry are pulling back, Chainalysis is investing in building foundational technology for the future of cryptocurrency,” Chainalysis co-founder and Chief Executive Michael Gronager said in a statement. “We are focused on empowering new cryptocurrency use cases like stablecoins and supporting businesses and governments globally as cryptocurrency regulation becomes more defined.”

The rise of stable coins may be key to Chainalysis’ growth. In an interview with Fortune, Gronager said stablecoins have become a source of momentum for the crypto industry at a time when cryptocurrencies have experienced a big downturn and there was an implosion of initial coin offerings.

“Born out of the ashes of this was the stablecoin as another way to easily and safely create tokens,” Gronager said. “This ability to trade U.S. dollars against crypto is very powerful.”