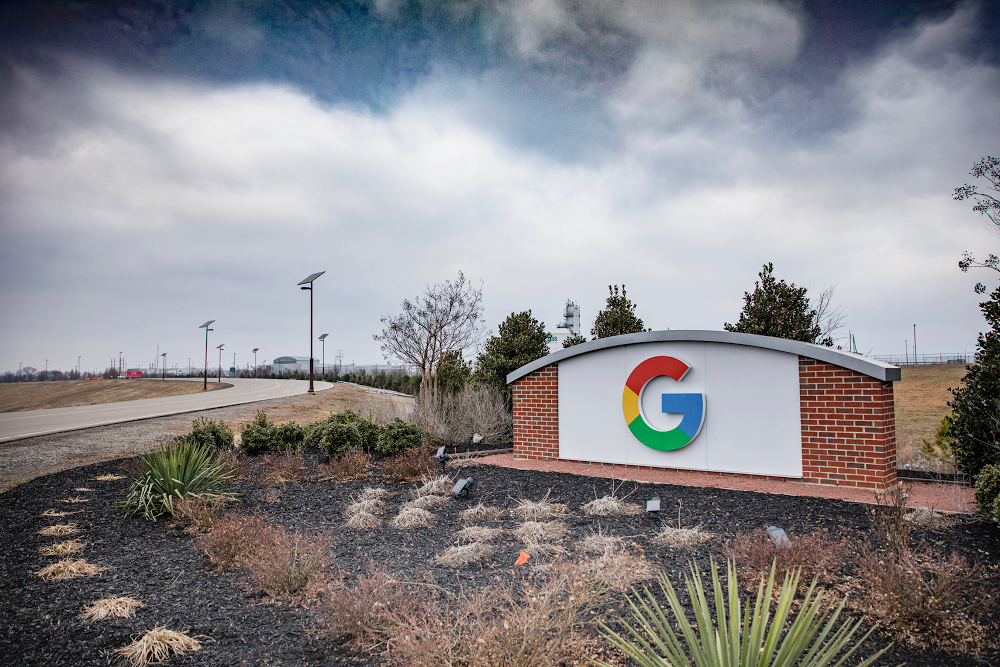 Google LLC today said that it plans to spend $13 billion on new data centers and infrastructure expansion in 2019 as part of its growth strategy.

The figure is a significant jump over the $9 billion the search giant invested in this area during 2018, though the company intends to reduce overall capital expenditures. Ruth Porat, chief financial officer of Google parent Alphabet Inc., said during company’s earnings call last week that she expects capital spending growth in 2019 to “moderate quite significantly.”

Even so, the search giant has laid out an ambitious expansion roadmap. Google plans to build new data centers in Ohio, Nebraska, Nevada and Texas, as well as expand its existing Oklahoma and South Carolina facilities. This construction is accompanied by new energy investments that recently saw the company purchase the future output of 1.6 million solar panels.

Google needs more data centers not just to support its core services but also to keep up with rivals in the cloud market. The company’s two main competitors, market leaders Amazon Web Services Inc. and Microsoft Corp., are investing just as aggressively in expanding their infrastructure footprints.

In addition to building more data center floor space, Google is planning to establish new corporate locations. The company said it will double its employee count in Georgia and Virginia, as well as set up a new Texas branch. Local media reported last week that the search giant has quietly leased a 35-story office building in Austin that can accommodate 5,000 employees.

The initiative also includes the company’s previously announced $1 billion investment in a new Manhattan campus. Porat has stated that the goal is to double the company’s current 7,000-person workforce in the Big Apple.

“These new investments will give us the capacity to hire tens of thousands of employees, and enable the creation of more than 10,000 new construction jobs in Nebraska, Nevada, Ohio, Texas, Oklahoma, South Carolina and Virginia,” Google Chief Executive Sundar Pichai wrote in today’s announcement. “2019 marks the second year in a row we’ll be growing faster outside of the Bay Area than in it.”

Other tech giants are also preparing to go on major hiring sprees this year. Apple Inc. is building a $1 billion Austin hub, while Amazon Inc. has announced plans to establish campuses in Virginia and New York that will employ 25,000 workers employees each, at least if the company manages to win the approval of skeptical local leaders.