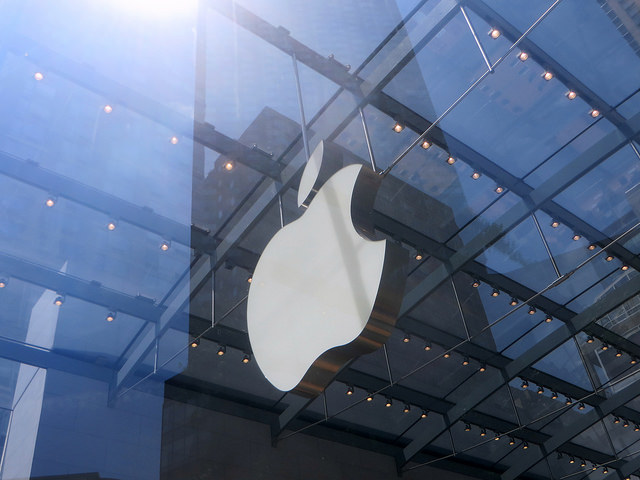 Apple Inc. is reportedly planning to release upgraded versions of nearly all its devices this year, including an iPhone with three rear cameras and the largest MacBook Pro since 2012.

The information comes via a note released Sunday night by influential analyst Ming-Chi Kuo. Kuo, who accurately predicted the specifications of the 2018 iPhone lineup, claims that the company will launch three new smartphones this year as well. They will reportedly come in the same sizes as their predecessors but with significant changes under the hood.

The upgrade is expected to place a particular emphasis on power management. According to Kuo, the 2019 iPhones will feature bigger batteries and a two-way wireless charging mechanism for sharing power with other devices. The upgraded batteries will reportedly also help support a new indoor navigation feature based on a short-range radio technology known as ultrawideband.

Another enhancement that Kuo predicts will arrive this year is a triple-rear-camera system. This lines up with earlier leaks, including a report from late last month that claimed only the top-end 2019 iPhone model will feature three rear cameras.

Apple is said to be planning equally significant upgrades for its other devices. Kuo wrote that the company will debut two new iPad Pro models with better processors and a 10.2-inch display, an improvement over the current model’s 9.7-inch screen. Apple will reportedly also refresh the smaller iPad Mini for the first time since 2015 with new silicon.

The MacBook Pro could receive an even bigger overhaul. Apple is said to be working on a new version of its top-end notebook with a screen size of between 16 inches and 16.5 inches, which would make it the biggest model the company has released in seven years.  Furthermore, the iPhone maker is expected to refresh the machine’s design on the occasion, though details are scarce.

The updates to Apple’s existing devices could be accompanied by an entirely new product: a standalone monitor. Kuo’s sources believe that the company is gearing up to launch a 31.6-inch display with a 6K resolution, which represents about 6,000 horizontal pixels.

Most of the other details in the Sunday note corroborate previous leaks about Apple’s 2019 product roster. That includes the report the company will unveil a new iteration of the hugely popular iPod Touch music player it last refreshed in 2015.