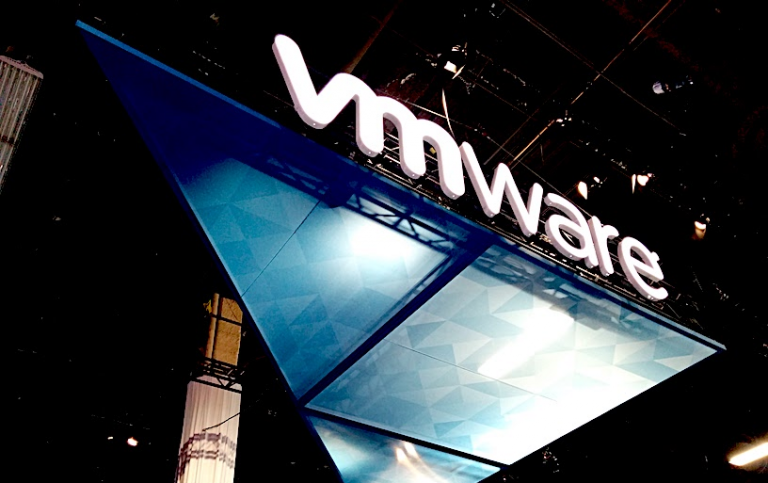 Virtualization software company VMware Inc. is looking to ally itself with one of its biggest rivals, Microsoft Corp., in a move that could have some positive implications for their joint customers.

The two companies have been competitors for years, with each providing rival services meant to help customers manage their private data centers as they look to migrate critical workloads to the cloud.

But one problem users have complained about is that its always been very difficult to get VMware’s virtualization software, which allows different operating systems and multiple applications to run on the same physical computers, to run on Microsoft’s Azure cloud. That’s a big problem because it limits the options of VMware customers, many of which want to take advantage of a hybrid cloud infrastructure that gives them more options over where to deploy their apps.

Now, that could be about to change, as The Information today reported that the companies are exploring a partnership similar to the one VMware signed with Amazon Web Services Inc. in 2016. That deal resulted in a new service called VMware Cloud on AWS, which enabled companies using VMware software to run it on Amazon’s cloud more easily and also take advantage of the latter’s cloud services.

The Information said the two firms are working on software that will make it easier for companies to migrate VMware-based apps to the Azure cloud. Although it is possible to get VMware’s virtualized servers running in Azure, doing so involves lots of extensive technical work. Any partnership with Microsoft would surely make doing so much easier.

The partnership is no doubt the result of customer demand. “VMware CEO Pat Gelsinger told CNBC last June that his customers were asking for compatibility between VMware’s software and Azure, as well as Google Cloud,” The Information said in its report.

Analyst Holger Mueller of Constellation Research Inc. said it’s clear enough from customers that they want VMware’s software to work with all of the leading cloud infrastructure-as-a-service players.

“VMware thinks it has found a viable strategy for longer term survival, offering hybrid cloud control planes and additional cloud based services,” Mueller said. “Customers want choice and VMware wants to repeat the partnership it has with AWS, with Microsoft and likely Google too.”