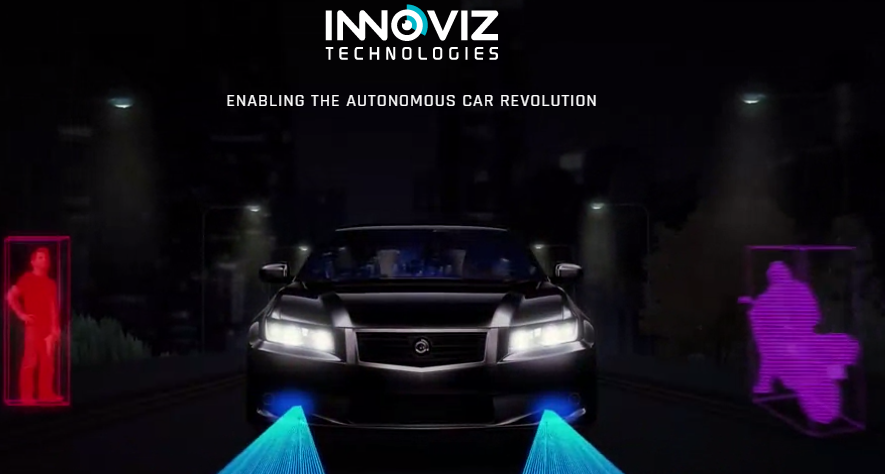 Israeli startup Innoviz Technologies Inc. said today it has raised $132 million in new funding to support the commercialization of its LiDAR solutions and address growing demand for autonomous vehicles technologies.

InnovizPro leverages a combination of proprietary software, microelectromechanical systems and detector designs to deliver to self-driving cars what the company claims is superior sensing capabilities even in challenging environments such as bright direct sunlight, varying weather conditions and multi-LiDAR environments.

Innoviz said it’s focusing its expansion efforts in key automotive markets such as the U.S., Europe, Japan and China. That includes expanding its research and development efforts by investing in the buildout of next-generation products and software that will feature more cost reductions and improved performance.

“We’ve experienced significant growth over the past year to meet increased demand for solid-state LiDAR,” Omer Keilaf, co-founder and chief executive of Innoviz, said in a statement “This fundraising enables many of the substantial commitments it takes to bring this technology to market at a massive scale — the scale required by Tier 1 suppliers and automakers leveraging LiDAR to deliver autonomous vehicles to the masses by 2021.”

Innoviz had had success in signing deals with major manufacturers. Along with a deal to supply BMW Group with LiDAR units in April, the company also has deals with so-called Tier 1 suppliers, including Magna, HARMAN, HiRain Technologies and Aptiv.

Including the new round, Innoviz has raised $214 million to date. Previous investors included Delphi Automotive and Magna International via a Series B round in September 2017, along with Samsung Catalyst and SoftBank Ventures Korea in an extension of the round in October 2017.

Thanks to demand from additional investors, Innoviz is leaving the Series C round open for a second closing to be announced in coming months.