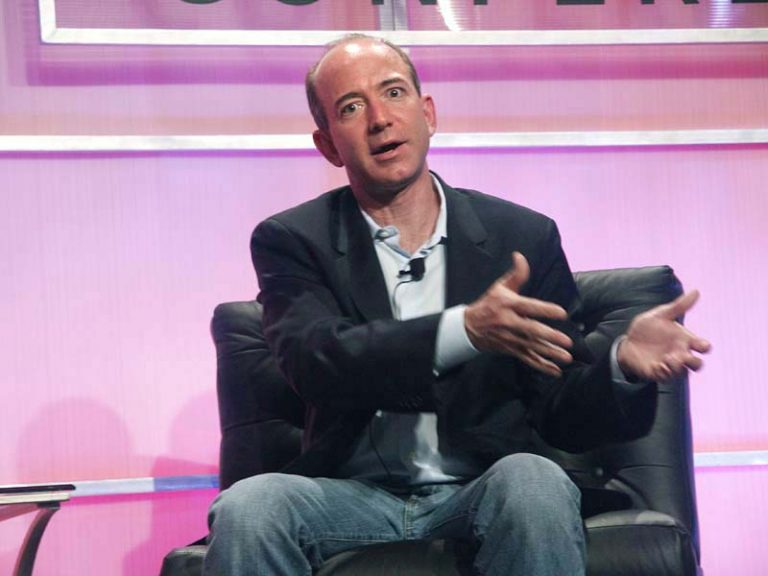 The Saudi Arabia Government has allegedly hacked and gained access to the phone of Amazon.com Inc. Chief Executive Officer Jeff Bezos, according to the CEO’s own hired security consultant.

The claim comes from Gavin De Becker, a private security specialist employed by Bezos after the National Enquirer published conversations between Bezos and his girlfriend, former television anchor Lauren Sanchez.

Bezos alleged in February that American Media Inc. Chief David Pecker and others related to the company, the owner of the National Enquirer, had attempted to blackmail him. At the time, Bezos presented evidence that AMI had asked him to say publicly that the Enquirer was not “politically motivated or influenced by political forces” in return for not publishing details of the nude pictures.

Bezos, along with heading Amazon is also the owner of The Washington Post. De Becker, who along with being a leading security specialist is also a top-selling author, claimed in a post on The Daily Beast that his team of investigators have “concluded with high confidence that the Saudis had access to Bezos’ phone.”

However, De Becker also noted that he found no proof that AMI knew that the data came from Saudi-sources either. “As of today, it is unclear to what degree, if any, AMI was aware of the details,” De Becker notes.

Neither the Saudi Government nor representatives for AMI have yet replied to the claim. De Becker concluded to say he had turned over the information to law enforcement officials for further investigation.