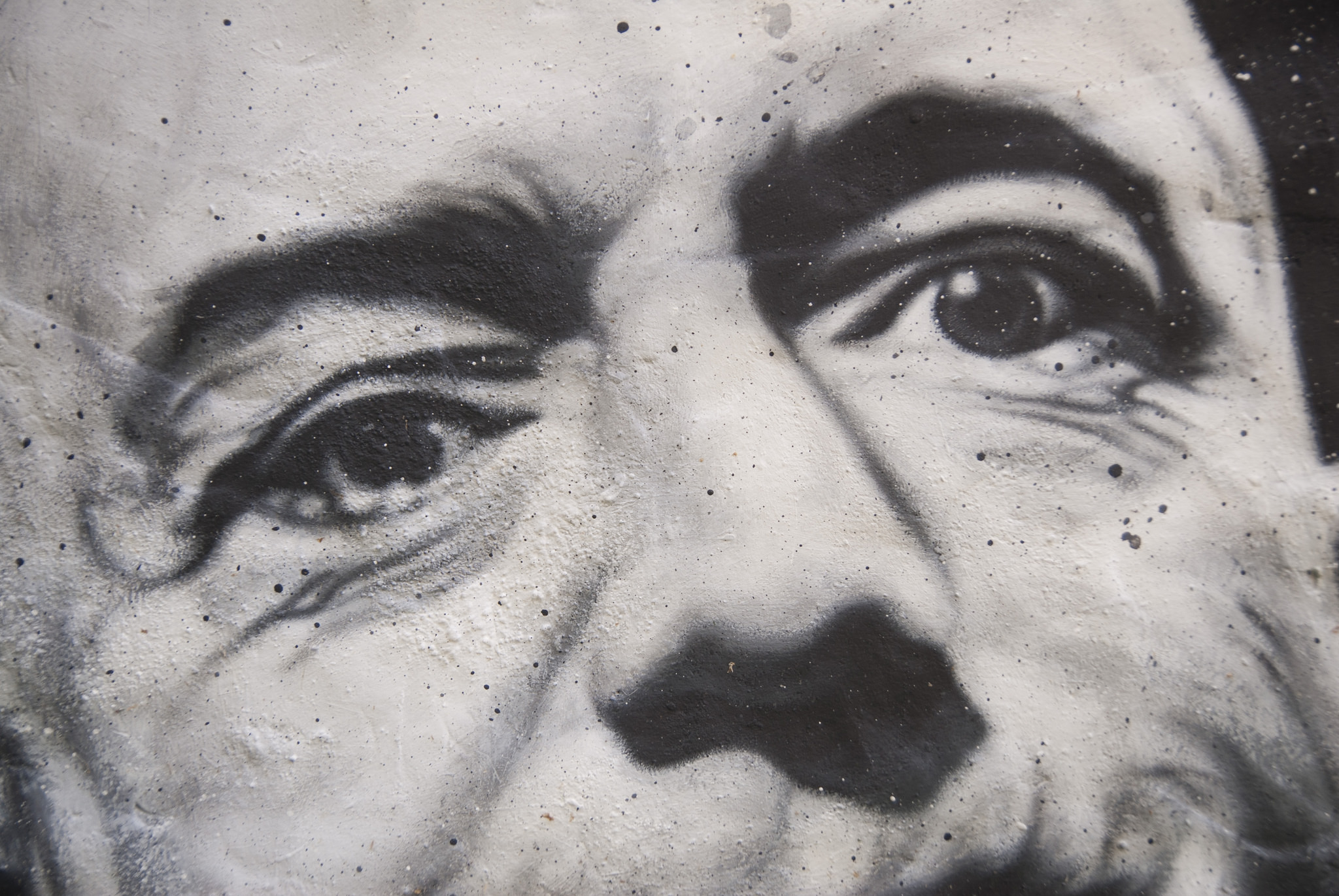 Amazon.com Inc. Chief Executive Jeff Bezos came out Thursday with guns blazing against the owner of the tabloid National Enquirer, which he claimed threatened to release explicit selfies he and his girlfriend sent to each other.

The charge came in a long, exceedingly rare and unusually frank missive on Medium from the usually utterly controlled CEO. In the post — pointedly titled “No thank you, Mr. Pecker” in a reference to American Media Inc. chief David Pecker — Bezos accused AMI of “extortion” and “blackmail.”

In particular, Bezos presented extensive evidence, including emails from AMI executives, that indicate they wanted him to say publicly in return for not revealing the photos that he didn’t believe that the Enquirer was “politically motivated or influenced by political forces” when it ran a story about his affair with former Fox News anchor Lauren Sanchez. In addition, it wanted Bezos to end his investigation of how the Enquirer got those leaked texts. Bezos and his wife MacKenzie have filed for divorce.

The Enquirer is well-known both for its salacious and often fact-challenged stories and its ties to President Donald Trump. By contrast, the Washington Post, which Bezos owns, has run many hard-hitting stories about Trump, who has often criticized the newspaper, Bezos and Amazon.

Bezos said it’s apparent that Pecker was “apoplectic” about investigations by Gavin de Becker, Bezos’ private security consultant,” into the source of leaks to the Enquirer. He’s also apparently unhappy about Post coverage of AMI, including its “catch and kill” process in which it bought exclusive stories from women claiming to have had affairs with Trump and then buried them, as well as investigations of Pecker’s and AMI’s actions on behalf of the Saudi Arabian government.

“Rather than capitulate to extortion and blackmail, I’ve decided to publish exactly what they sent me, despite the personal cost and embarrassment they threaten,” Bezos wrote. “If in my position I can’t stand up to this kind of extortion, how many people can? Of course I don’t want personal photos published, but I also won’t participate in their well-known practice of blackmail, political favors, political attacks, and corruption. I prefer to stand up, roll this log over, and see what crawls out.”

Although Bezos with apparent sincerity positions his revelations as upholding journalistic integrity, they also appear to be intended to reduce the Enquirer’s enthusiasm for publishing the photos, some of which are, after all, dick pics. The Enquirer earlier published intimate texts between Bezos and Sanchez.

Update: On Friday morning, AMI said in a statement that it would investigate Bezos’ claims. “Upon completion of that investigation, the Board will take whatever appropriate action is necessary,” the statement said.

One interesting angle is that as part of a deal with federal prosecutors last year, AMI admitted it paid former Playboy model Karen McDougal $150,000 to kill her story about an alleged affair with Trump. Former Trump attorney Michael Cohen, soon headed to jail, said he made payments to AMI to quash stories about Trump affairs.

The deal involved an immunity deal for Pecker, who reportedly was a key witness for prosecutors in their probe into payments involving AMI during the 2016 campaign to two women who said they had affairs with Trump — payments prosecutors identified as illegal contributions in violation of campaign finance law, according to the New York Times. That immunity could be threatened by Bezos’ revelations.

The bottom line, however, is that Bezos, the richest man in the world, has every intention of continuing a full-frontal battle against the Enquirer. And for better or worse, the world is grabbing the popcorn bowl to watch the spectacle.