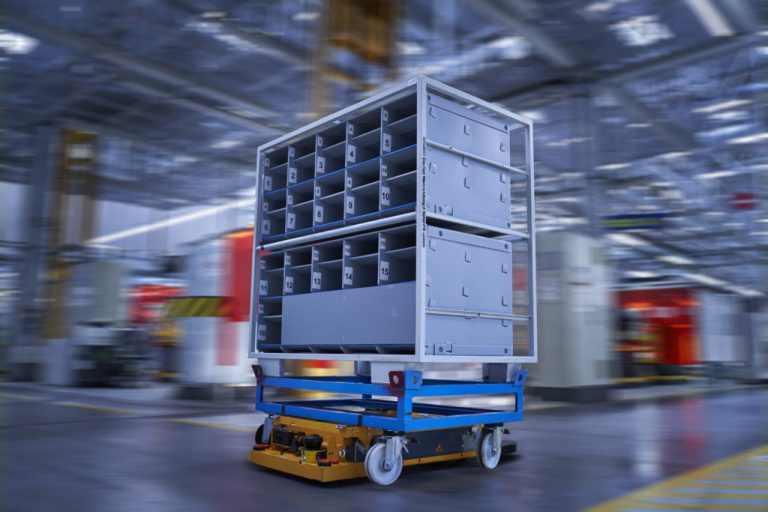 Microsoft Corp. is teaming up with BMW AG on an initiative designed to help manufacturers build so-called “smart factories” that leverage “internet of things” and cloud computing technologies.

The Open Manufacturing Platform is an “open technology framework” targeted at companies in the automotive sector and other industries that can benefit from more connected manufacturing systems, the companies said. The idea is to provide a reference architecture for smart factories based on open source components and an open data model, built atop Microsoft Azure’s industrial IoT platform.

“Utilizing industrial use cases and sample code, community members and other partners will have the capability to develop their own services and solutions while maintaining control over their data,” Microsoft officials said.

BMW already has its own IoT platform based on Azure set up within its own factories that connects more than 3,000 machines and robots with autonomous transport systems. The carmaker will provide examples of its setup and how it was implemented at its main manufacturing base in Regensburg, Germany. BMW said its systems have already helped it simplify logistics.

The OMP initiative will also provide examples of other use cases, such as digital supply chain management and predictive maintenance of factory machinery.

The framework will address other challenges involved in setting up smart factories as well, such as on-premises systems integration and machine connectivity. Microsoft also plans to contribute a robotics standard for autonomous transport systems for production and logistics use cases.

The main issue that Microsoft and BMW seem to be trying to address is the lack of open standards, which are prevalent in the world of information technology but much less so in the manufacturing space. When it comes to manufacturing, most companies have their own proprietary computer systems in place, but these are difficult to modify and so new technologies are adopted at a much slower pace.

With OMP, that would no longer be the case. Conveniently for Microsoft, it would give the company room to expand in what’s set to become an enormously profitable automotive sector. BMW will benefit too, since it will have a big say in how manufacturing systems evolve going forward.

Analyst Holger Mueller of Constellation Research Inc. told SiliconANGLE that Microsoft is trying to highlight the vertical aspects of successful cloud implementations in order to drive greater adoption of its platform.

“Partnerships like BMW and Microsoft are a proven mechanism for technology vendors to tackle these vertical aspects,” Mueller said. “BMW has the know-how and brand name to serve as a reference, and benefits by gaining more attention from Microsoft and maybe even more, such as some royalty payments or credits. But it all stands and falls with BMW going live on Azure first, and then we will see if the combo can convince other manufacturers to adopt their frameworks and blueprints.”

Microsoft will likely face competition in the sector from its cloud computing rivals in any case. Last week, for example, Amazon Web Services Inc. announced it’s teaming up with Volkswagen Group, the world’s largest carmaker, to help connect and manage its manufacturing operations and supply chains.