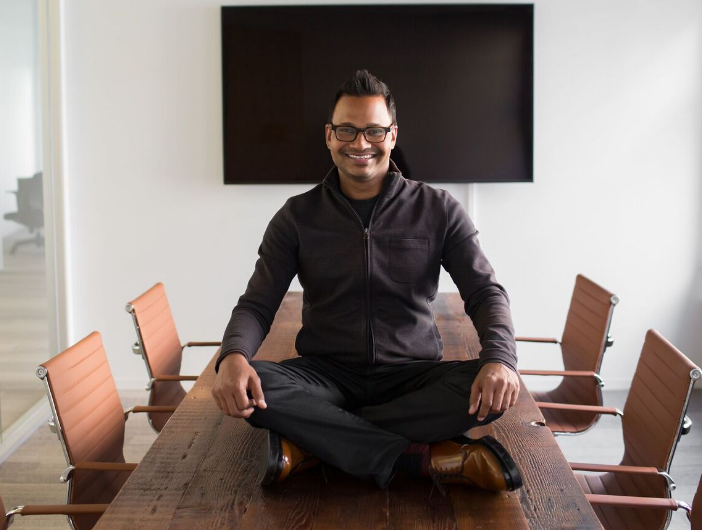 Continuous software delivery startup Harness Inc. has raised $60 million as it looks to capitalize on enterprise demands to deliver software updates faster, without breaking any code.

Continuous software delivery is rapidly becoming the normal model for enterprises to update their applications. In many cases, companies need to roll out updates around the clock, often several times per day. That’s in contrast to the old way of doing things, where updates would be introduced months apart. But rolling out so many continuous updates is difficult for many companies because they lack the necessary staff and skills to do so without errors cropping up that could break their apps.

That’s where Harness comes in. The company’s continuous delivery-as-a-service platform does away with the need for lots of skilled developers to monitor new application updates, instead using machine learning to do much of this work in their place. Harness’ machine learning technology allows users to understand what’s happening with an application’s baseline environment and initiate automatic rollbacks to a previous version if irregular activity is detected.

That means companies can push ahead with new updates in the knowledge that they won’t suffer any downtime or failures. The platform also comes with a pipeline builder and workflow tools for developers to create updates for their apps before the system checks them for errors.

Harness makes some big claims about the effectiveness of its platform, among them that it can reduce deployment-related errors by 95% to 99% percent, while increasing DevOps team efficiency by up to three times.

Harness is led by Chief Executive Officer Jyoti Bansal (pictured), who has lots of pedigree in this area, having previously served as the CEO of application performance monitoring firm AppDynamics Inc., which was later acquired by Cisco Systems Inc. for $3.7 billion in 2017. Bansal said Harness was not actually looking for any more funding at this time, but said it decided to do so given the amount of interest from investors.

“Our strong market traction created heavy investor interest in Harness, resulting in a fast-moving and heavily oversubscribed Series B round,” Bansal said.