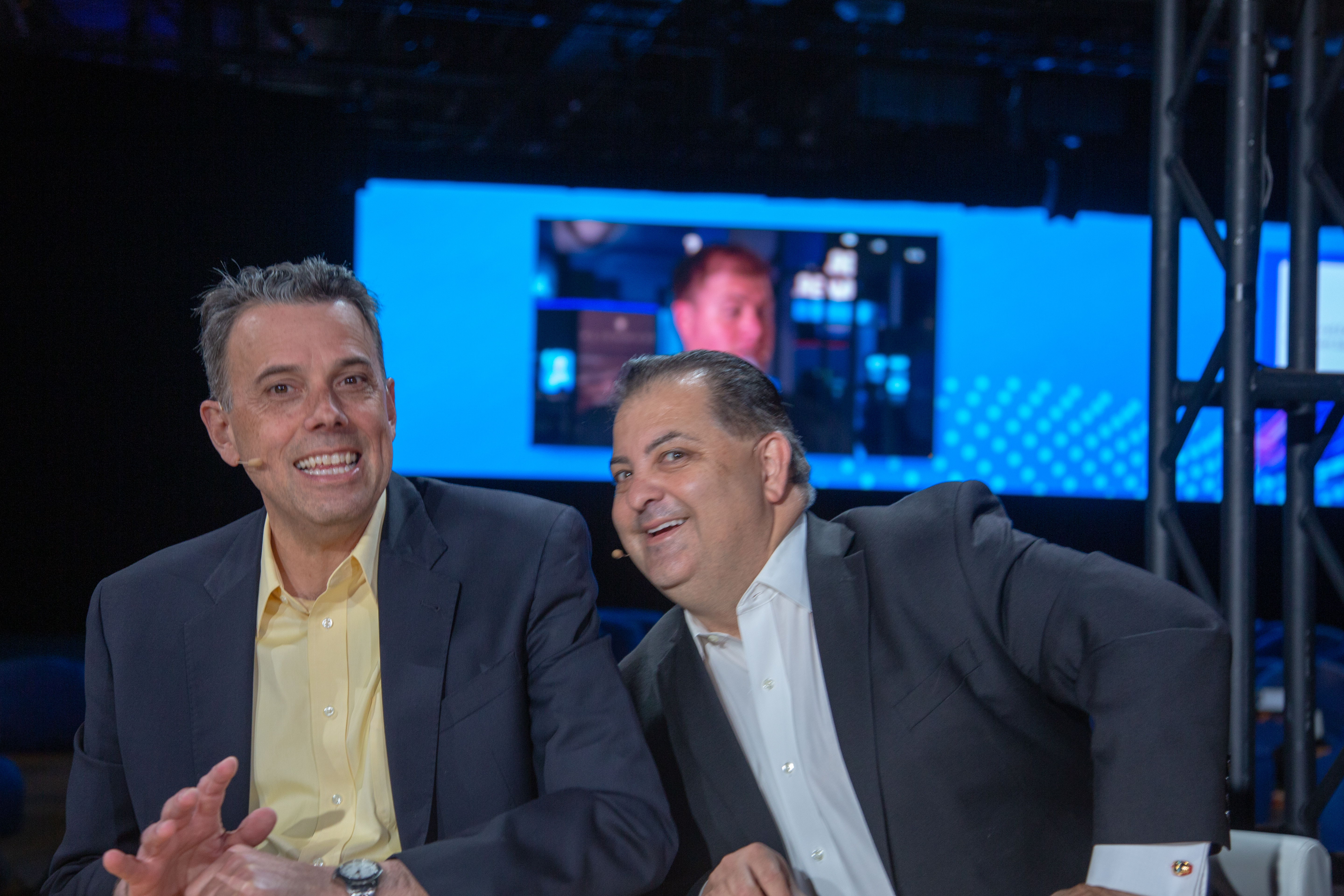 The term smart city might evoke scenes from “The Fifth Element” for many people. While flying cars may be a ways off, cities around the world are implementing technology to improve citizens’ lives. They can become safer and easier to get around with available technologies like internet of things sensors and data analytics.

The city of Las Vegas formed a three-way partnership a year ago with Dell Technologies Inc. and NTT Data Corp. Since then, a batch of experiments have bloomed in the city ahead of the technological curve, according to Michael Sherwood (pictured, right), director of information technology at the City of Las Vegas.

“In one year, I don’t think any government in the U.S. has done as much as the City of Las Vegas has with our partnership,” he said.

What happens in Vegas can scale out globally

The trick to Vegas’ success has been to start small, according to Sherwood. Many cities love the idea of becoming smart, but they expect too much too soon, he added. They want to rip out all street lights and replace them with smart lights, for example. Instead, they should start playing with technologies in small, manageable experiments.

“Start small, gain knowledge, gain success, and then build on that success,” he said.

One of the initiatives the City has had success with is “autonomous policing” in real time. They use optical sensors (a less uncomfortable term for “cameras”) and analytics for real-time analysis of a location. They are providing situational awareness to first responders as they respond to an incident. This ensures that there really is an incident. And real-time analysis provides them with a safety presence, according to Baver.

“We’re really taking policing and really putting policing where it need to be, when it needs to be there,” Baver stated.

The city is also using sensors to improve traffic flow. It currently has an Innovation District for new transportation and mobility technology. And it will open an as-yet-unnamed innovation center in its downtown area.

“The concept is basically a technology embassy where we’re going around the world and sharing our story and letting companies know that they can come here with their technology, and we can share … our technology,” Sherwood concluded.

Watch the complete video interview below, and be sure to check out more of SiliconANGLE’s and theCUBE’s coverage of the Dell Tech World 2019 event. (* Disclosure: Dell Technologies Inc. sponsored this segment of theCUBE. Neither Dell nor other sponsors have editorial control over content on theCUBE or SiliconANGLE.)