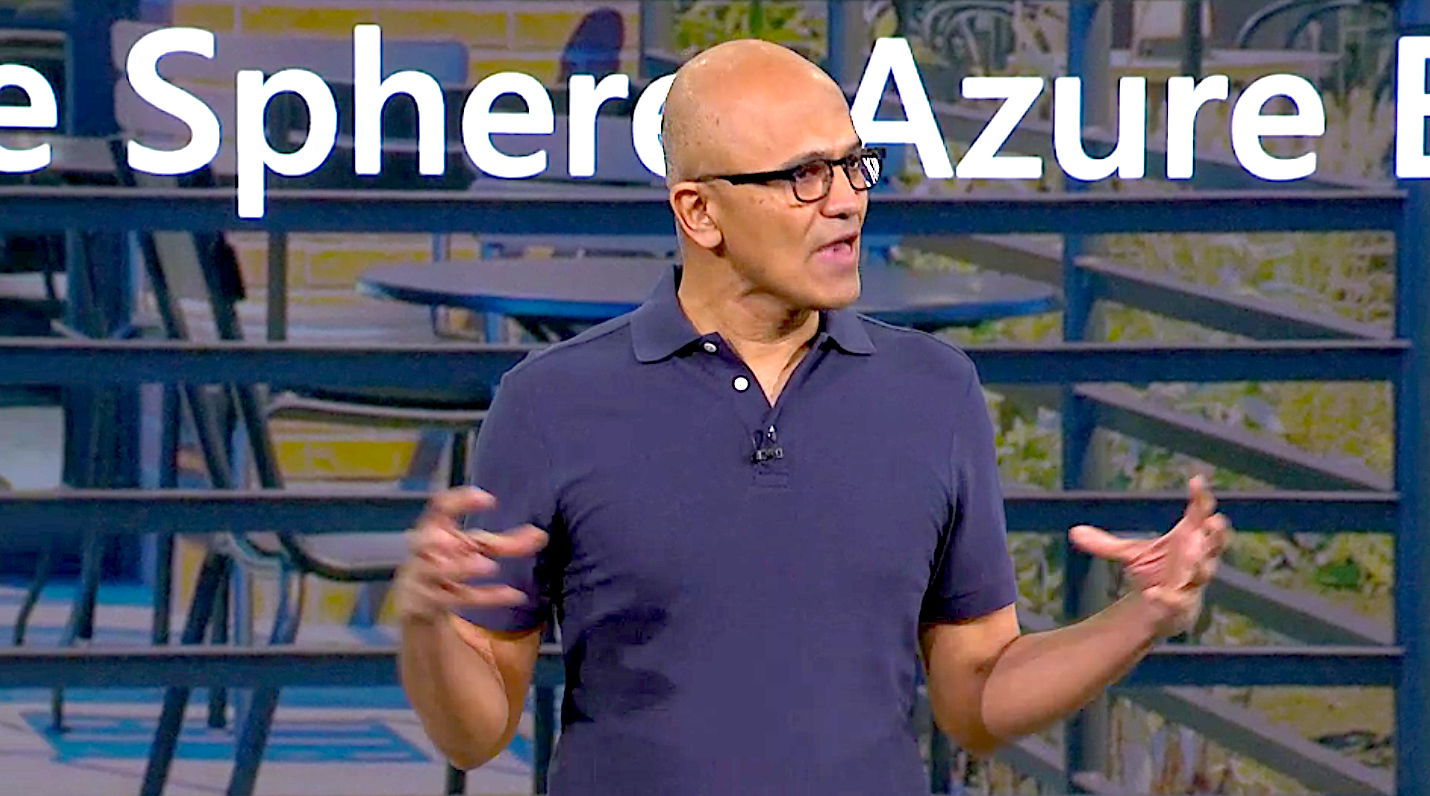 Microsoft Corp.’s Azure cloud is one of the most popular platforms around for application developers, and also one of the central talking points at the company’s Build developer conference today.

The announcements build on a number of artificial intelligence-focused updates for Azure that were introduced last week. The most important of today’s updates has to do with Microsoft’s Azure Kubernetes Service, which is used to manage container deployments at scale. Software containers are increasingly being used by developers to host their apps because they provide much greater flexibility and agility than traditional virtualization, but Microsoft believes developers still need more help in getting to grips with them.

That’s the thinking behind the new Kubernetes Event-drive Autoscaling feature, which is an open-source component that enables the deployment of serverless, event-driven containers on Kubernetes. KEDA, as it’s called, essentially provides a new hosting option for containerized apps built on Azure Functions, which allows developers to run their code without having to explicitly provision or manage infrastructure.

The new service, available in public preview, will bring Azure Functions’ programming model to any Kubernetes implementation, including those hosted in the cloud or on-premises.

On the security side, Microsoft is introducing a new Azure Policy for AKS tool that it says can be used to safeguard multiple AKS clusters in a more centralized way. With Azure Policy, developers can block any policy violations with their clusters immediately at runtime. It can also perform compliance checks on all existing clusters to provide real-time visibility into their compliance status.

Azure gets a quantum boost

Looking to the future, Microsoft is trying to make its Q# programming language for building quantum-based apps more accessible. Q# was designed to provide a native-type system for quantum computing constructs such as qubits and other abstractions. Now, Microsoft is open-sourcing a range of new Q# compilers and simulators to try to grow the community of developers using the language.

Azure Active Directory, Microsoft’s enterprise identity management system, is also more accessible after landing on GitHub. The idea is to make Azure AD available to GitHub Enterprise users so they can apply its identity access controls across various systems they use.

“Developers can now also use their existing GitHub account, including Azure Portal and Azure DevOps, to sign in to Azure,” Microsoft said. “This update enables GitHub developers to go from repository to deployment with just their GitHub account.”

Lastly, Microsoft is making Azure more scalable for artificial intelligence-powered app developers with the addition of a new Hyperscale (Citus) option in Azure Database for PostgreSQL. The option, which was already available with Azure SQL Database Hyperscale, works by scaling out compute, storage and memory as needed, which means developers can build resource-hungry apps without worrying about running into performance issues.

“We want to make sure every layer of the stack enables developers,” Nadella said.

Elsewhere at Build today, Microsoft is announcing new software that it hopes governments will use to make their national election processes more credible. What with all the fuss around Russian interference in the last U.S. presidential election, the company said its new technology can play a “critical role” in helping to secure elections and prevent any such abuse.

The launch of ElectionGuard will coincide with a new service called Microsoft 365 for Campaigns, which will also become available in June. It’s essentially a more secure version of the company’s suite of productivity tools, which include Windows 10 and Office 365, designed for teams managing election campaigns. The main difference is that the service comes “preconfigured to optimize for the unique operating environments campaigns face, including their fast pace and high-security-risk profile.”

Capping a busy day of announcements, Microsoft also said it’s expanding a couple of important partner programs with the goal of making more third-party services available to its customers. These include an expansion of Microsoft’s first co-sell program for partners that sell software designed to run on Azure. The program is being expanded to Microsoft 365, Dynamics 365 and the Microsoft Power Platform.