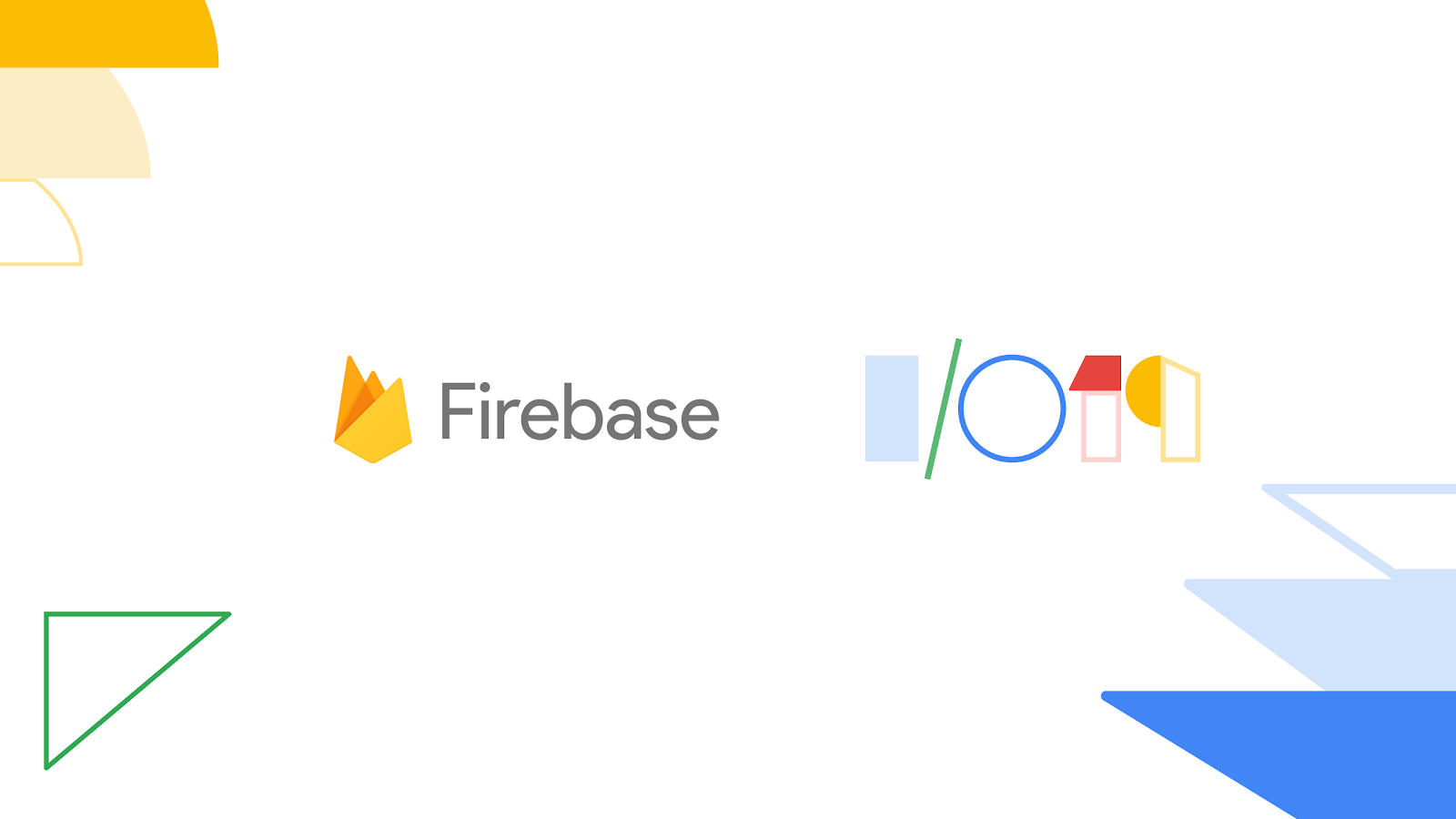 Google LLC is launching multiple updates to its Firebase mobile and web application development framework as it strives to make developers’ lives easier and sway more of them to its platforms.

Firebase has seen a steady stream of updates since it was launched as a full-fledged mobile app platform in 2016, as part of Google’s effort to make it the de facto development environment for all kinds of apps that run on its platforms.

Today’s updates, announced at Google’s I/O developer conference in Mountain View, California, once again have a clear focus on helping developers add artificial intelligence capabilities to their apps. Building on the launch of the ML Kit last year, which is a collection of application programming interfaces developers can use to add specific AI skills to their apps, Google is making three more APIs available.

The new APIs, which are all in beta, include the Translation API that allows developers to use Google Translate’s offline models within their apps. Then there’s the Object Detection & Tracking API, which enables apps to locate and track in real time, the most prominent object in a live camera feed. Third, the AutoML Vision Edge API makes it easy to create custom image classification models tailored for specific purposes, such as identifying certain kinds of foods or species of animals.

“Whatever your need, just upload your training data to the Firebase console and you can use Google’s AutoML technology to build a custom TensorFlow Lite model for you to run locally on your user’s device,” Google said in its announcement.

Firebase’s Performance Monitoring tools for mobile apps are now being extended to Web apps too. Available in beta, the tools do more or less what one would expect, helping developers to pinpoint issues within their apps and work out how to remedy them. 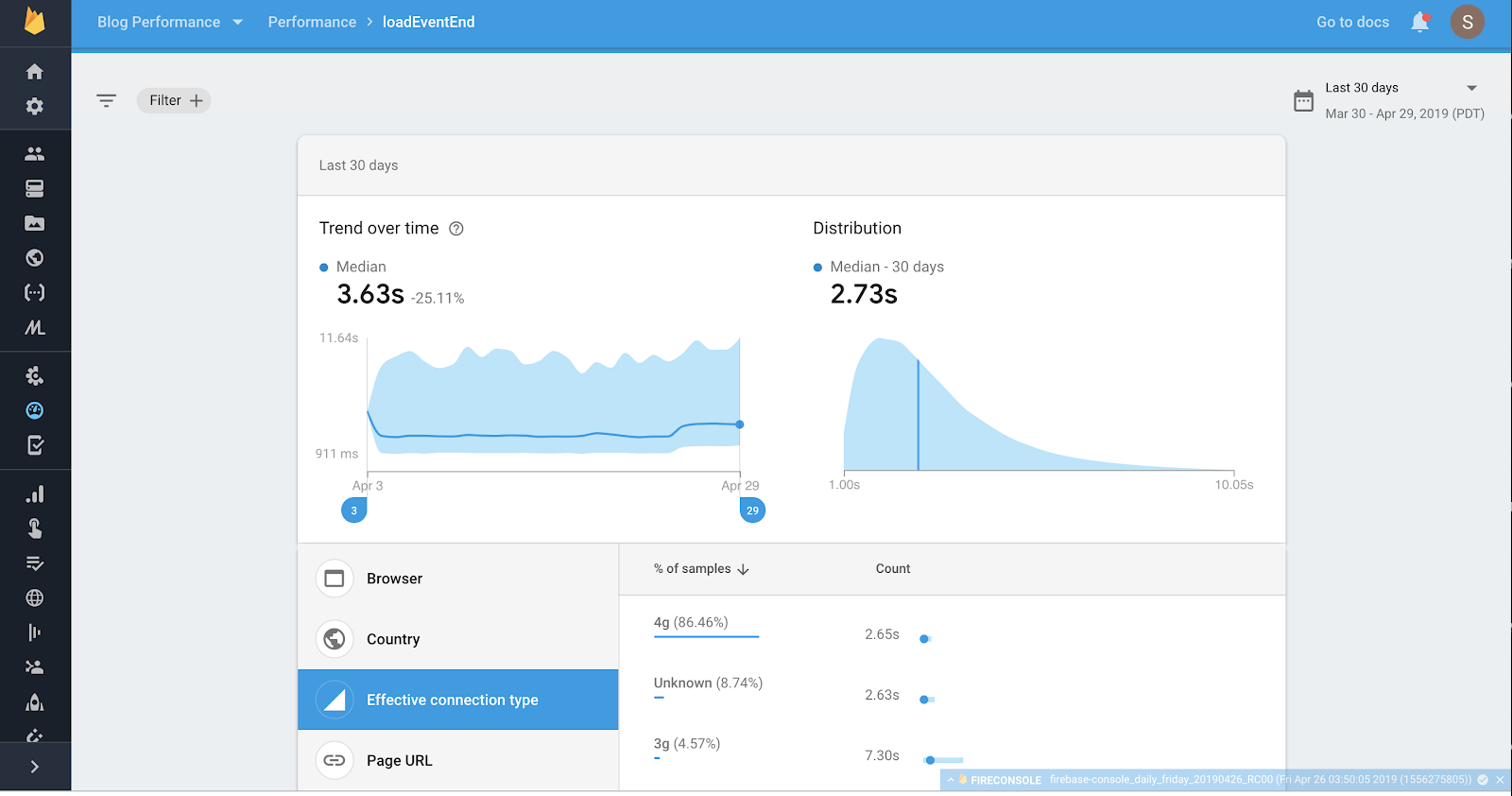 With the new UI comes a new audience builder tool that provides insights into metrics such as sequences, scoping, time windows, membership duration that should be helpful for those that wish to segment their user base for more personalized offerings, or for advertising campaigns. A developer could, for example, create a specific audience category for “coupon users” based on those people who redeem a coupon code within an app. 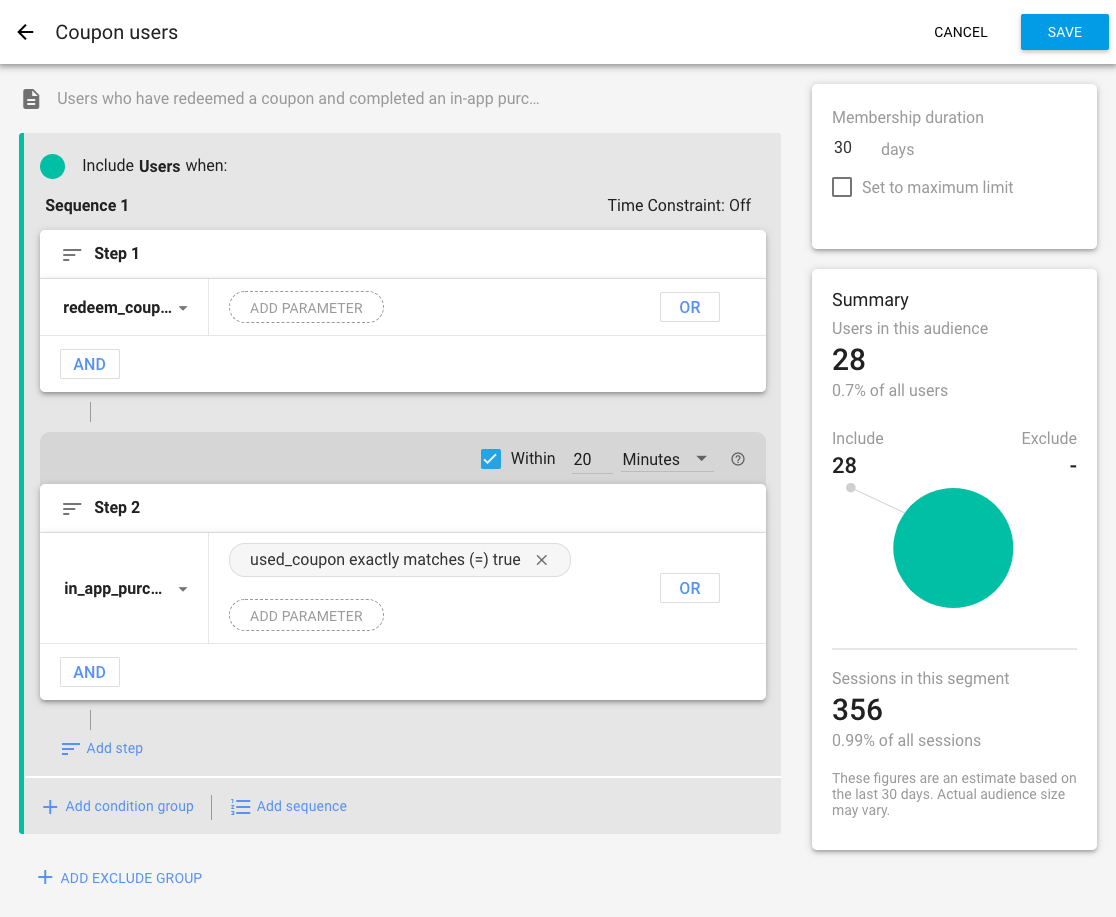 Google provided the example of a music app to describe how it works, describing how the app’s data structure makes it easy to query the songs by an artist. But it was impossible to query across artists, such as finding the longest songs regardless of who wrote them, Google explained. With Collection Group Queries, Cloud Firestore now can perform these searches across all song documents even if they’re in different collections, Google said, so it’s easier to organize data hierarchically.

There’s also a new Cloud Functions Emulator feature for testing new bits of code and a Configurable Velocity Alerts feature in Firebase Crashlytics, which is a tool that’s used to solve app stability issues. Velocity alerts within Crashlytics are designed to warn developers when existing issues suddenly increase in severity. With the update, developers can now choose when they want to be alerted to such changes. 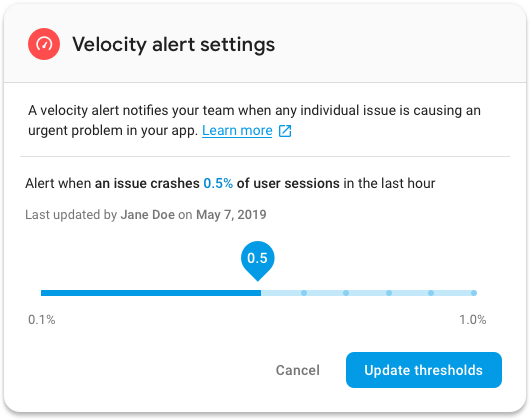 Google is also extending its Firebase Test Lab service for testing apps on actual physical devices, with the addition of support for Wear OS, an operating system for wearable devices, and Android App Bundles.

“Firebase is the showcase for all new Google capabilities in the app development world, and they often work there best of all,” said Holger Mueller, principal analyst and vice president of Constellation Research Inc. “That does not put other tools at a general disadvantage, as Google wants all developers and it exposes its new services in all relevant tools, but by now developers know: If you want to use Google first, early and best, you develop in Firebase.”