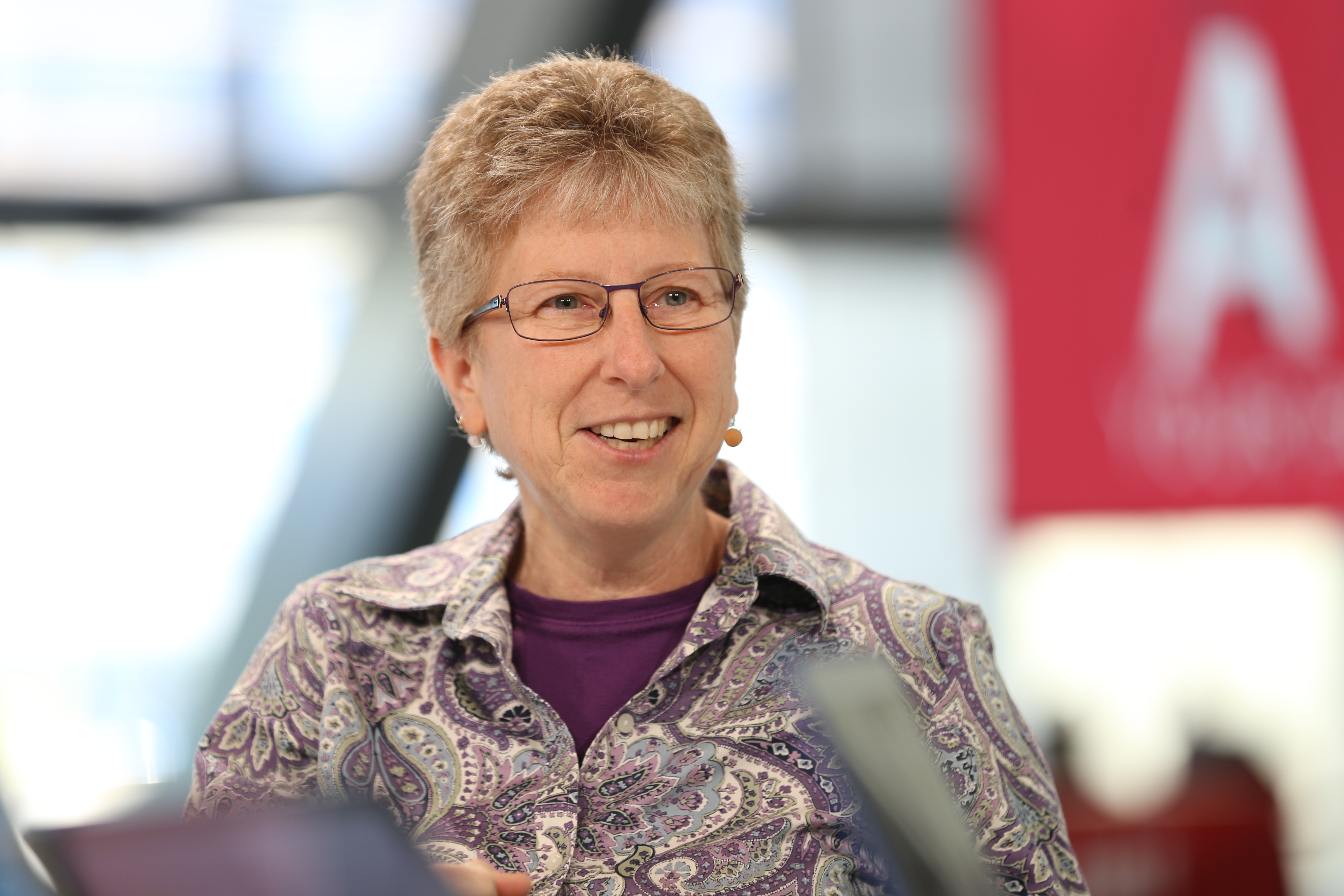 Securing a nation’s nuclear weapons stockpile sounds like scarily sensitive, classified work. What type of technology is worthy of such a task? Custom-made, proprietary stuff with all associated components and code unknown to the public?

Not at Lawrence Livermore National Laboratory in Livermore, California. The facility is a big user of and contributor to open source, according to Robin Goldstone (pictured), HPC strategist, Advanced Technologies Office, at the lab.

The problem is that these types of commercial technology products are typically built and tested for run-of-the-mill enterprises.

“At our scale, it often doesn’t work the way it’s supposed to work. They’ve never tested it at our scale. And when it breaks, they’re the only ones that can fix it,” Goldstone said. In fact, sometimes, they simply don’t have the skills to service something as large and complex as the lab’s super-computing technology. That is why the laboratory turned to open source. Its high-performance supercomputer, Sierra, performs simulations with a combination of heavy-duty hardware like Nvidia Corp. graphics processing units and open-source software.

The actual access to live code that open source provides is a godsend to organizations with unique technology issues, according to Goldstone.

“We have all that visibility into that software. If it doesn’t work for our needs, we can make it work for our needs. And then we can give it back to the community, because even though people aren’t doing things at the scale that we are today, a lot of the things that we’re doing really do trickle down and can be used by a lot of other people,” Goldstone explained.

The lab doesn’t go it entirely alone in open source. It relies on Red Hat Inc. for a supported version of open-source software in some cases. Red Hat’s reach into the Linux Kernel community, for instance, enables it to get things done that Livermore cannot.

“The software’s still open source, we can look at the source code, we can modify it if we want, but … at the end of the day, we’re happy to hand over some of our challenges to Red Hat and let them do what they do best,” Goldstone concluded.

Watch the complete video interview below, and be sure to check out more of SiliconANGLE’s and theCUBE’s coverage of Red Hat Summit 2019. (* Disclosure: TheCUBE is a paid media partner for Red Hat Summit. Neither Red Hat Inc., the sponsor for theCUBE’s event coverage, nor other sponsors have editorial control over content on theCUBE or SiliconANGLE.)