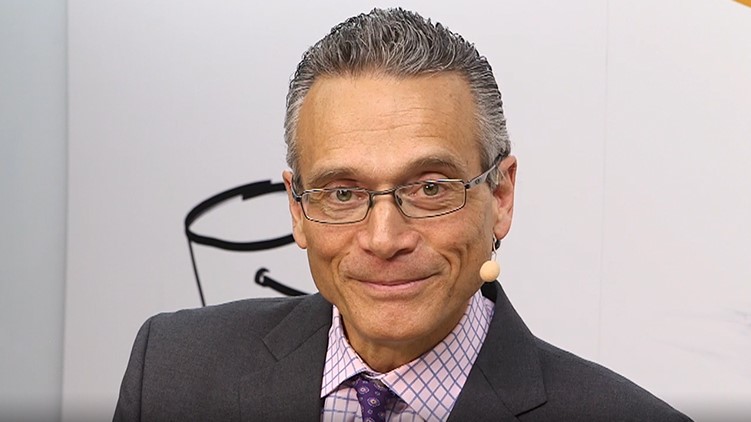 AWS is beloved in US public sector, but does Europe feel the same?

Remember the fuss in 2013 when then upstart newbie Amazon Web Services Inc. snatched a large Central Intelligence Agency contract out from under the nose of government stalwart IBM?

Big Blue was miffed and contested the award. It was an action they lived to regret. Comparing IBM and AWS side by side, the ruling found that AWS was “the superior technical solution.” Ouch.

“It was a major milestone event, not only for AWS, but for cloud in general,” said Dave Vellante, co-founder and host of theCUBE, SiliconANGLE Media’s mobile livestreaming studio. “[The award] was the recognition that cloud actually could be more secure than on-premises infrastructure. So, the government was actually one of the first to realize that and lean into that.”

During theCUBE’s special coverage of the AWS public sector portfolio at the company’s London headquarters, Vellante discussed how AWS is cementing its position as the vendor of choice for government computing infrastructures, as well as how the company’s comprehensive portfolio is contributing to its efforts in the European market (see the full interview with transcript here). (* Disclosure below.)

How does AWS fare in US and beyond?

Six years on from the company’s CIA triumph, history looks set to repeat itself. Once again, AWS is competing for a major government contract — this time, the $10-billion Department of Defense Joint Enterprise Defense Initiative, aka JEDI. And once again, there has been a legal contest: Oracle Corp. claimed AWS had a conflict of interest and was ineligible to bid.

“The DoD determined that a single cloud was more secure, less complex, and more cost-effective, [for the JEDI contract],” Vellante said. Although the final decision is to be made in July, IBM and Oracle are out of the race. This means AWS and Microsoft are the only eligible companies.

“We believe that AWS is the leading contender,” Vellante stated. Why? “Because AWS has the most services, it’s the most advanced, [and has] the highest levels of security and certifications,” he added.

Under the leadership of Teresa Carlson, AWS’ public sector initiative isn’t limited to domestic regions. Looking to become an integrated player in modern infrastructures across the globe, AWS has also sought and won landmark contracts in Europe and the Middle East, Vellante noted. Bahrain became the first nation to claim a cloud-first approach to economic growth, partnering with AWS to lay the technological groundwork.

In Europe, AWS has won favor with the National Health Service, the publicly funded healthcare program that’s invested over half a billion dollars into modernizing its computing infrastructure and software services. “We’re trying to peel back the onion and understand what’s going on here [in Europe],” Vellante said.

With Europe’s high standards for data privacy and a fierce startup scene, Vellante is looking to see who the winners and losers are in public sector tech services.

Watch the complete video interview below, and be sure to check out more of SiliconANGLE’s and theCUBE’s coverage of the AWS Public Sector event. (* Disclosure: TheCUBE is a paid media partner for the AWS Public Sector event. Neither Amazon Web Services Inc., the sponsor for theCUBE’s event coverage, nor other sponsors have editorial control over content on theCUBE or SiliconANGLE.) 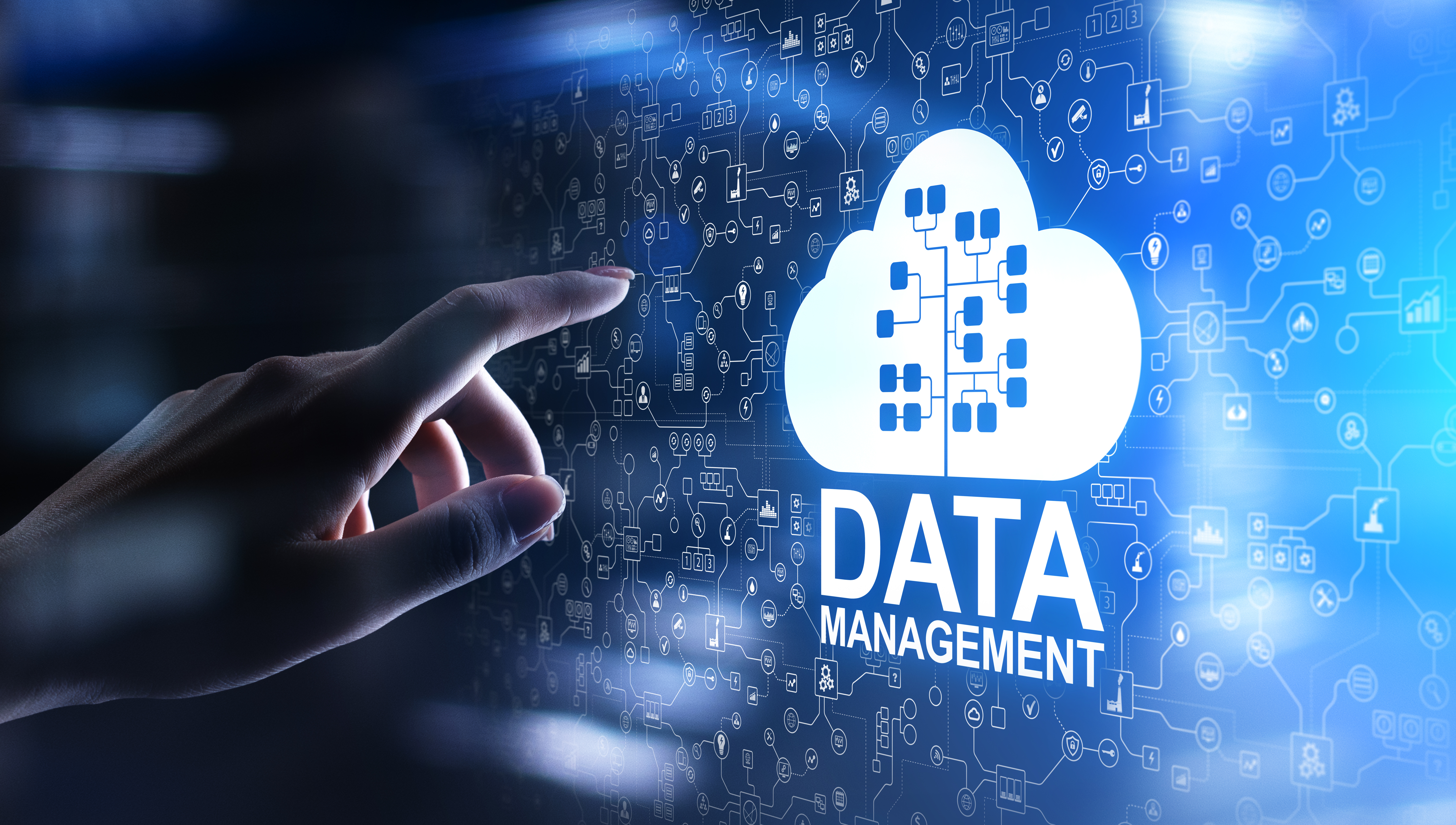