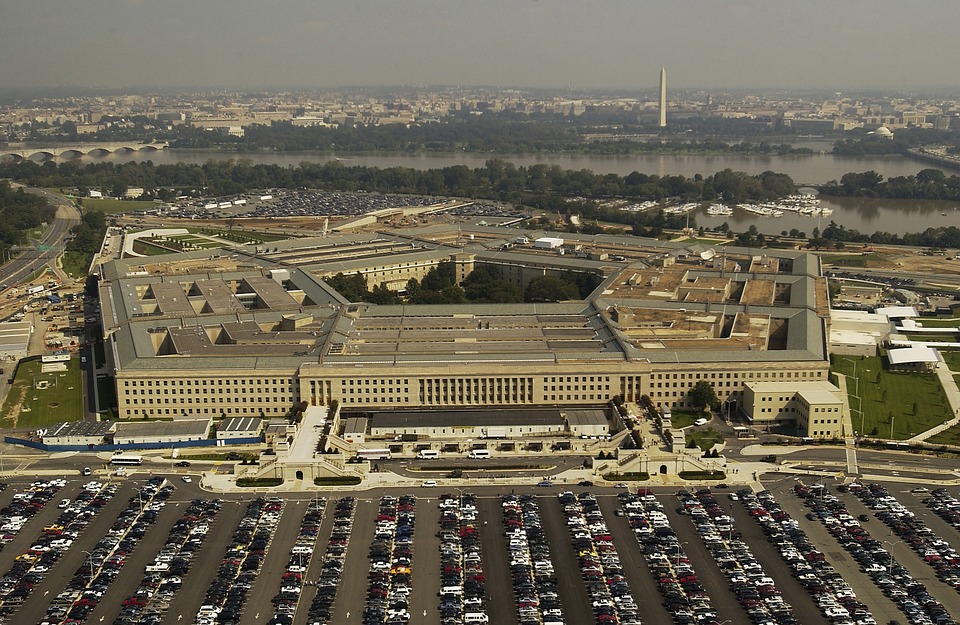 SPECIAL REPORT: THE CLOUD COMES OF AGE by Mike Wheatley

Oracle Corp. is refusing to give up its fight for a piece of the U.S. Defense Department’s massive $10 billion cloud computing contract.

Oracle, along with other public cloud providers, has been squabbling over DoD’s decade-long Joint Enterprise Defense Infrastructure contract for most of the year, arguing that the bidding process violates U.S. acquisition regulations.

Now, Oracle is taking its protest to the U.S. Court of Federal Claims in Washington, D.C., following the dismissal of its original complaint made to the U.S. Government Accountability Office last month.

Several prominent cloud services providers, including Amazon Web Services Inc., IBM Corp. and Microsoft Corp. have all tendered bids for the JEDI contract. But Oracle said its latest complaint that the bidding process is riddled with conflicts of interest that favor AWS over the others. Oracle is also protesting the Pentagon’s insistence that the contract only be awarded to a single bidder.

The importance of the JEDI contract is not to be underestimated. It calls for the creation of a huge cloud-computing system that can enable new weapons capabilities and store classified data.

The JEDI cloud will host much of the Pentagon’s information technology infrastructure, and is considered to be a “pathfinder” that the DOD will build upon for decades. Whichever company is awarded the contract will not only receive billions of dollars in federal funding but also will have a strong foothold from which to compete for other opportunities.

AWS is widely expected to win the contract, not just because it’s the undisputed leader in the public cloud computing market. The company also has a good track record with the U.S. government, having secured a $600 million contract to build a cloud data center for the Central Intelligence Agency back in 2014.

In its latest legal challenge, however, Oracle argued against the DOD’s assertion that it wants an expedited, single source procurement. It said in its filing that Congress has actually “prohibited the very contract approach the DoD has implemented”.

Oracle claims that Congress has two particular requirements for “indefinite delivery/indefinite quantity” contracts such as JEDI. One is that there should be multiple contract awards to the maximum extent practicable, while the second prohibits single-source contract awards if they’re valued at more than $112 million. However, the rules also stipulate that federal agencies can justify a single-source contract if they meet certain conditions.

The DOD’s procurement team argues that a single-source contract award is valid in this case, as the JEDI contract requires a “firm, fixed price” solicitation with established prices for the specific tasks that will be performed.

However, Oracle argued in its filing that the services sought by the DOD differ sharply from any fixed price exemption. It says the services provided under the contract would exist in a “near constant state of change.”

Despite this, the “DOD has persisted with [a solicitation] seeking a single vendor to provide the IaaS and PaaS cloud services (unclassified to classified, mundane to forward deployed) intended to host 80 percent of DOD’s applications across a ten-year contract,” Oracle’s complaint reads.

Given the dismissal of Oracle’s first complaint, which was based on more or less the same arguments, it remains unclear how it will fare in the courts, but Holger Mueller, principal analyst and vice president of Constellation Research Inc. said it would be foolish to write off its latest challenge. He pointed out that Oracle is famous for fighting for its rights, and that when it does so it usually prevails.

“This looks likely to become a lobbying battle royale in Washington,” Mueller said. “And the lawsuits and complaints are just the tip of the iceberg.”

Mueller also pointed out that Oracle’s argument against a single-source contract is logical since it’s becoming standard practice in the industry to seek out multiple cloud providers. He said that most enterprise tech leaders know it’s not a good strategy to use a single provider, thanks in part to reliability concerns.

“So what the DoD is pursuing is not what the best practice in the commercial industry is, especially for the mission-critical applications it’s likely to be planning,” Mueller told SiliconANGLE. “The sad thing is that cyberdefense and AI are not entertainment, but critical operations for the future well being of economies and nations. So as citizen and taxpayer, you really don’t want your government to screw up on this matter.”

Oracle isn’t alone in its opposition to the bidding process. IBM lodged its own protest with the Government Accountability Office, while Microsoft has also criticized the process, though it hasn’t made any legal challenges. Google LLC had also made a bid for the contract, but dropped out of the race in October, citing a conflict with its principles on the ethical use of artificial intelligence technology.