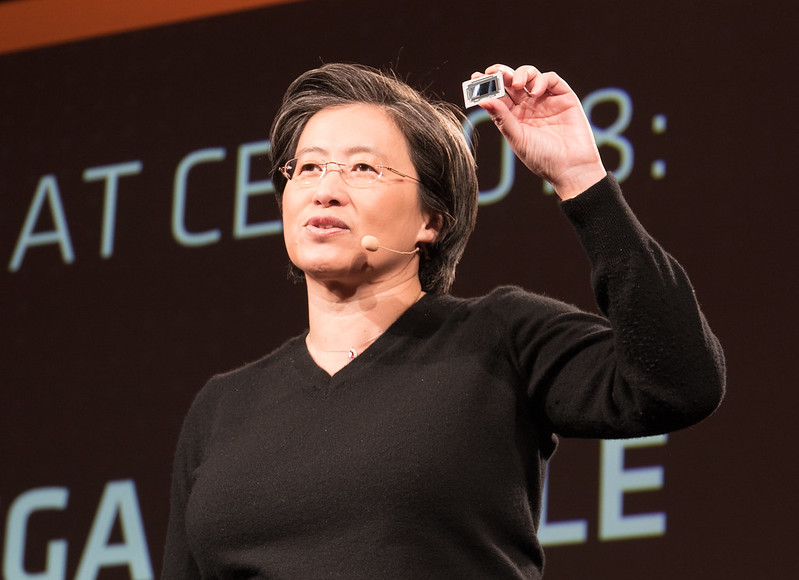 Through landmark deal with Samsung, AMD will re-enter the mobile GPU market

A decade after selling its mobile graphics card business to Qualcomm Inc., Advanced Micro Devices Inc. is re-entering the market.

AMD today announced a multiyear deal with Samsung Electronics Co. Ltd. that will see the handset maker use its RDNA graphics architecture in phones and tablets. Unveiled last month, RDNA was built mainly with gaming computers in mind but can be adapted to other devices. AMD claims that graphics processing units based on the architecture will perform up to 25% more computations per clock cycle than previous-generation silicon while using 50% less power.

Under the new partnership, Samsung will license the intellectual property behind RDNA rather than buy complete GPUs. That’s because the South Korean company is not only the world’s largest phone maker but also a major chip manufacturer. Samsung will use the RDNA to build GPUs for mobile systems-on-chips, the complex circuit inside a handset that contains all the device’s processing components.

Samsung sells its SOCs under the Exynos brand. The product series has featured graphics processing technology from Arm Ltd. since 2014, a supply relationship that might be upended in the wake of the partnership with AMD.

AMD’s shareholders are taking the alliance as a good sign: The company’s stock price rose as much as 7% this morning. Driving home the significance of the deal, Chief Executive Lisa Su (pictured) said in a statement that “this strategic partnership will extend the reach of our high-performance Radeon graphics into the mobile market, significantly expanding the Radeon user base and development ecosystem.”

The timing of the deal is especially significant because it comes only a week after Arm unveiled its newest GPU design for mobile devices. The Mali-G77 can provide up to 40% higher peak performance and run artificial intelligence software 60% faster than previous-generation chips, all while using only two-thirds the power.

The Samsung partnership is the latest in a series of recent wins for AMD. Previously, Google LLC tapped the company to develop a custom GPU for its hotly-anticipated Stadia video game streaming service. Microsoft Corp. and Sony Corp. are likewise using the chipmaker’s technology in their latest gaming consoles.