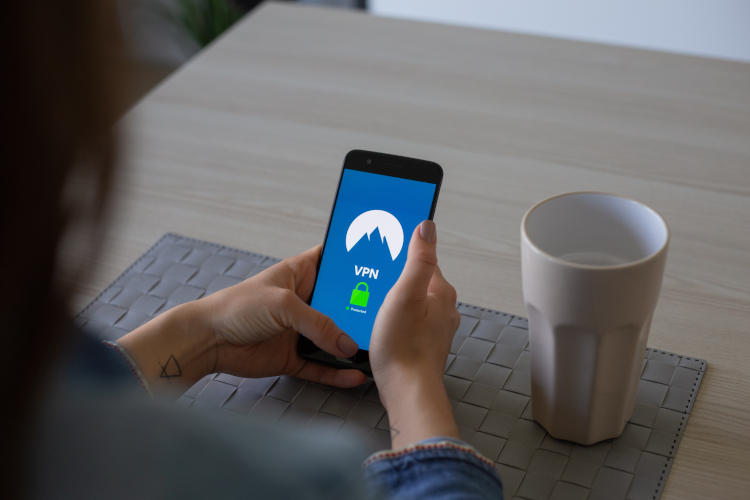 Consumers and knowledge workers depend on their phones more than ever, which has made mobile apps a growing target for hackers. NowSecure Inc., a startup working to mitigate the threat, today announced that it has closed a $15 million funding round led by ForgePoint Capital.

Chicago-based NowSecure sells a suite of tools for identifying and remedying mobile threats. The startup’s flagship offering, Auto, is a cloud-based platform that enables companies to scan their internally developed apps for vulnerabilities.

Auto automatically looks for weak points from what NowSecure describes as an attacker’s point of view. The platform analyzes apps in their compiled, downloadable form, emulating the tactics of would-be hackers who don’t have access to the underlying code and therefore have to look for weaknesses with an outside-in approach. Furthermore, Auto tests apps on real devices rather than in a virtual environment to produce more realistic results.

The platform displays any vulnerabilities it finds in a color-coded list. Auto provides a score denoting the severity of each issue, a natural-language technical description and recommendations on how to implement a fix. Its algorithms can also highlight regulatory compliance issues like if, say, a clinical study app doesn’t meet the encryption requirements laid out by the healthcare industry’s HIPAA law.

NowSecure’s other products focus on related mobile security tasks. The first, Workstation, allows developers to manually analyze apps for vulnerabilities, while the second offering is a service called NowSecure Intel that provides data about insecure applications on marketplaces such as Google Play.

Citibank Inc., Home Depot Inc. and Kellogg’s Co. are among the brands that use the startup’s tools in their mobile security operations. The new capital will enable NowSecure to further grow its market presence by expanding product development and business operations.

The startup has raised more than $27 million in funding to date.