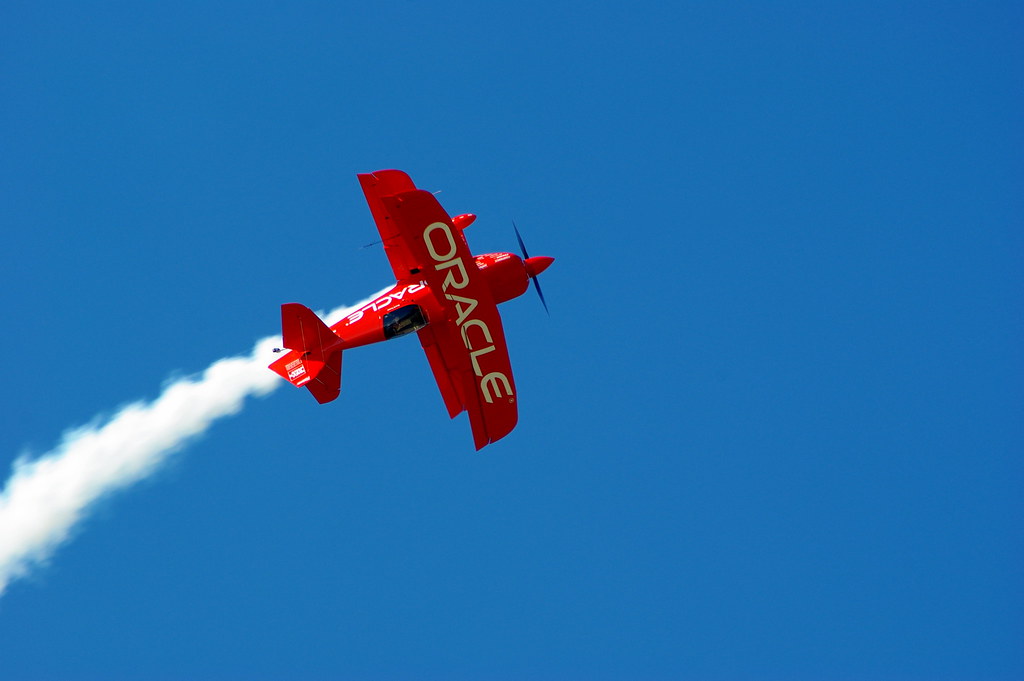 Oracle Corp. database users will soon be able to run their workloads on high-performance servers in Google LLC’s cloud, thanks to a new partnership inked with a German company called Atos SE.

Atos said Monday it’s teaming up with Google to add two “high-performance extensions” to Google Cloud Platform data centers in Ashburn, Virginia, and Frankfurt, Germany. The plan is to provide customers with a “single, unified process” for identity management, access management, governance and administration across “all environments, from GCP-based applications to database instances,” the company said.

One benefit of using Atos and Google’s new offering is cost, Los said. He explained that the BullSequana S x86 servers require fewer processors than when customers run Oracle database workloads on GCP, which means that Oracle license fees are relatively cheaper. Customers could save between 30% to 40% on licensing costs, he added.

Atos said the Ashburn and Frankfurt data centers have both been certified by Google to provide “direct, secure and high-performance network connectivity.” The company is also offering cloud orchestration management and infrastructure services and support to provide what is essentially a fully managed service for Oracle customers.

“Running Oracle database workloads, while also taking advantage of all the features of the Google Cloud Platform is a priority for many customers,” Thomas Kurian, chief executive officer of Google Cloud, said in a statement. “This solution from Atos means Oracle database customers can take advantage of Google Cloud’s performant infrastructure and scale, as well as our strengths in areas like artificial intelligence and machine learning, backed by Atos’ expertise in business transformation and migration.”

“The only way for hardware vendors to remain relevant in the cloud era is to get their equipment into public cloud vendors infrastructure,” Mueller said. “This is a exactly what Atos is doing for its high performance Bull servers. “[It’s also a] win for customers as they can run their Oracle loads on their hardware of choice in combination with Google Cloud. And it’s a win for Google as it gets the option to run Oracle workloads in conjunction with Google Cloud.”

Atos said about 20 early adopters in the Netherlands are already taking advantage of its new offering, which will be made generally available in the Google Marketplace in the second half of the year.